How the tech industry is fueling the local sex trade 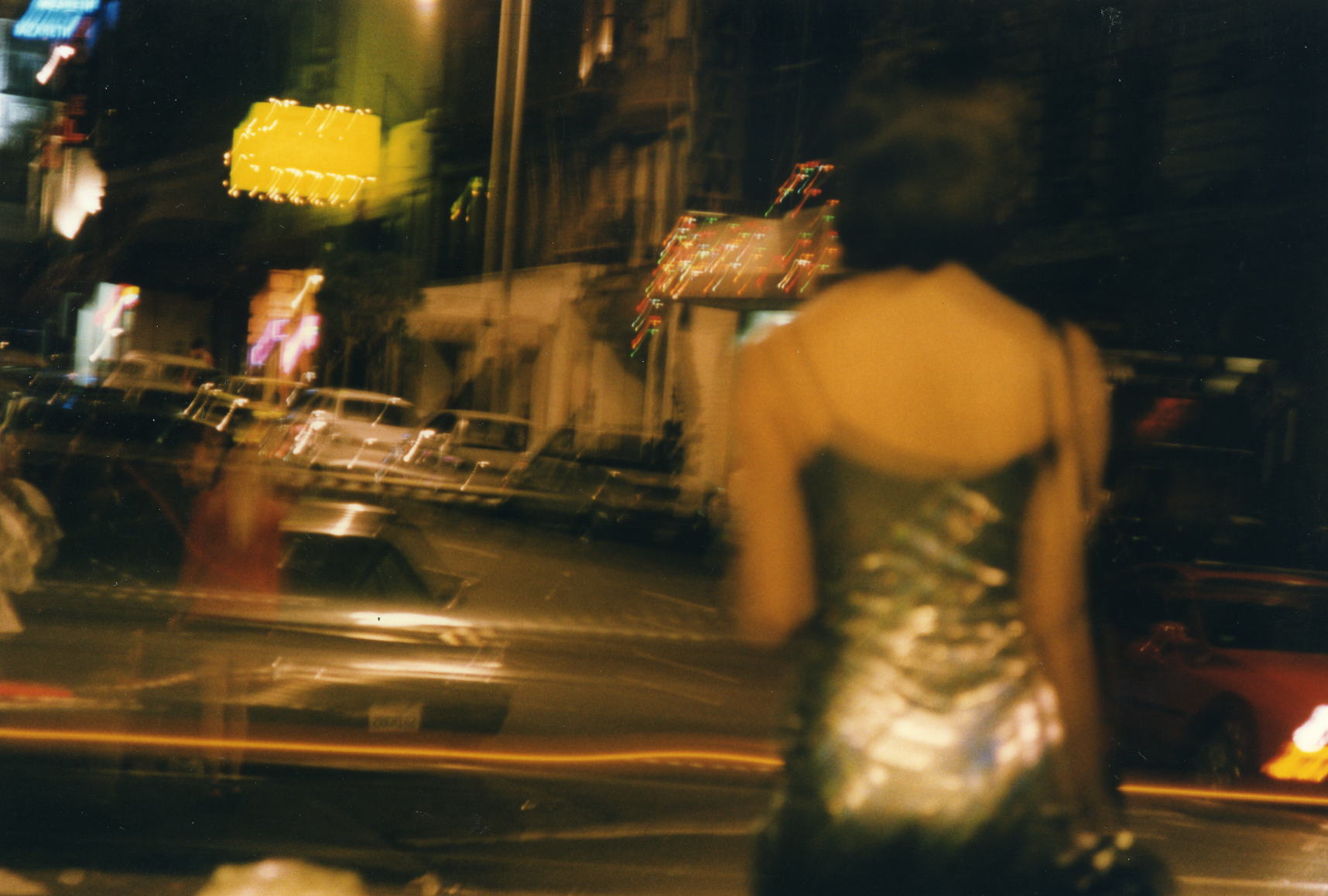 Most Seattleites are divided on what the tech industry has brought to our region. Champions love the economic opportunities and talent influx. Others are frustrated with rising income inequality including skyrocketing home prices, traffic, and a more white and male dominated Seattle than ever before. Compounded by all these factors, an unintended consequence has recently emerged – the rise of sex trafficking.

On Tuesday, the Washington Technology Industry Association (WTIA) organized a first-of-its-kind symposium named “Sex Trafficking & the Tech Industry,” featuring leaders from a variety of organizations such as Madrona Ventures and Rover.com, as well as angel investors. The conference was prompted by the fact that “demand for commercial sex is driven by white collar individuals,” according WTIA chief Michael Schutzler.

“We have a real opportunity for the tech industry to have an impact and lead by example,” Schutzler said. All speakers there, even the ones who combat it daily through law and policy-making, argued that the criminal justice system alone cannot resolve the growing issue of sex trafficking.

The local statistics on the sex trade are sobering. According to an ongoing study by the Organization of Prostitution Survivors, 63 percent of prostituted people say they met clients on company properties. In one 24 hour-period in Seattle, an estimated 6,487 people solicited sex on only one of the 100+ websites that connect supply with demand, according to a 2014 study. Among a small sample size of the 104 people charged with soliciting sex with minors in King County, 12 percent worked in the tech industry – as much as workers in transportation, construction and manufacturing.

The mismatch between buyers and sex workers is stark; 80 percent of buyers are white — a disproportionate amount, even in largely-white Seattle. The largest demographic of women in the local sex trade – 44 percent – are African American, according to King County data.

“Sex trafficking is not a democracy,” said King County Senior Deputy Prosecuting Attorney Valiant Richey. “It’s a dictatorship that’s centered around making money through exploitation.”  And those from lower socioeconomic and minority backgrounds stand to lose the most, he said.

So where does the tech industry fall into all of this? First, as an enabler. The study cited earlier found that 78 percent of child trafficking is conducted using technology. The industry is also a consumer – middle and upper class white men are some of the most frequent buyers of sex, Richey noted, and represent the majority of tech staffers. As they occupy a growing proportion of Seattle’s population and workforce, demand is only expected to surge. In fact, one 2014 study found Seattle’s sex trade could be the fastest-growing in our nation by a long shot. While many metropolitan areas have seen their sex economies stagnate or decline since 2005, Seattle has seen a 120 percent increase in the last decade.

The tech industry’s male-dominated “brogrammer” culture was highlighted repeatedly by speakers. From the sexist depictions of women in popular video games — including games that show violence or even sexual abuse of women on screen — to the overall paltry representation of women in technical jobs, it’s no stretch to say the industry is inhospitable to women, and that breeds unhealthy attitudes among its workers.

The link between male-dominated industries, misogyny and the flesh trade is not hard to draw – Forbes last year reported that the hottest lunch spot for tech workers in San Francisco was a strip club. Madrona partner Bill Richter recalled an incident at a previous company, in which an employee submitted a travel expense titled “gratuity,” which was later uncovered as his taking clients to a strip club. According to Richter, the employee didn’t see a problem with it, and using adult entertainment to secure business.

Since nearly two-thirds of prostitutes reported servicing clients on company premises in the afternoon, should tech company handbooks explicitly state “no sex with prostitutes at work?” Brent Turner, Chief Operating Officer of Rover.com said he was skeptical that would work in tech’s “less rules” ecosystem.

“I’m dubious if company policy would be effective in wiping out this problem,” Turner said. “I think it’s about creating company culture and values that wouldn’t allow for this. It’s things like how much a leader would call out men who degrade women. We need to get uncomfortable.”

Drugstore.com’s former chief, Lepore said creating job opportunities for vulnerable women within the tech industry, would be among the “levers to pull.” Just 25 percent of employees in the tech industry here are female, and a much smaller percentage are women of color. Job training programs for young women and underrepresented minorities within tech could make a significant dent on the number of women being trafficked, she said, as would more women in leadership roles within the industry. Both would minimize the sexism rampant in the industry, which feeds into larger social problems that fuels demand for paid sex.

“VCs especially must play a part in calling out discrimination, everyone is responsible,” she said.

While technology has become one of the biggest enablers for sex trafficking and commercial sex, each speaker also pointed to its role as the solution. “I’ve seen some of the smartest people come up with innovative ways to make you buy, for example, a pair of Nikes at exactly the moment you want it…the ad will pop up at exactly the right time you are looking for it subconsciously,” said Richter.

“Imagine if those brains could develop technology which connects sex buyers to a help site just as they’re thinking about buying sex online?”

Companies interested in getting more involved on this issue were directed to check out event partner Businesses Ending Slavery and Trafficking, a nonprofit helping employers learn how to prevent sex trafficking, and connecting survivors and at-risk women with job training programs.

It’s become clear that tech’s rampant racial and gender inequality can’t be separated from the growth of the sex industry in Seattle. By focusing on these issues, tech leaders can address exploitation while fixing a business problem they can’t afford to ignore.