How the West keeps people of color out of national parks 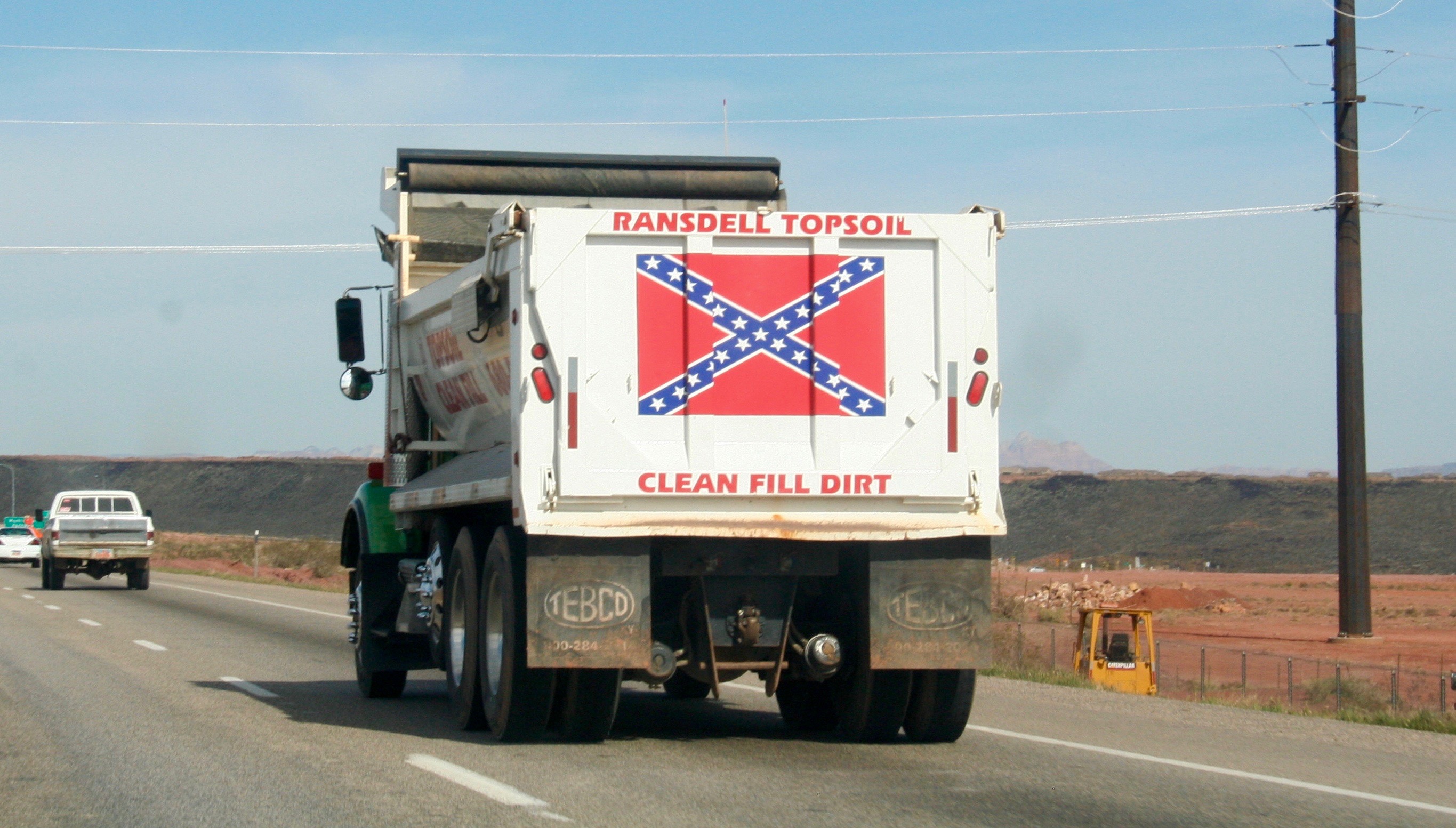 For those concerned about why people of color stay away from our national parks in droves, here's a thought: It’s not just a history of exclusion that keeps them away — it’s the places you have to drive through to get there.

A few years ago I was talking with African American in-laws about a great trip my wife and I had just taken to Glacier National Park. I was blithely suggesting this was a must-visit for them. Intrigued, they asked about access. As I talked about heading out to Montana via Idaho on I-90, they quickly expressed themselves.

Driving across the rural Northwest while black? No way. Not even on a major interstate.

Our great national parks are often islands in a moat of whiteness, the roads to and from offering hazards, not the least of which are rural cops and sheriffs patrolling communities that once had sunset laws to harass and banish people of color. Such a landscape hardly seems safe. The rural West is not known for its black population. Montana and Idaho are less than 1 percent African American, ranking No. 48 and 50 respectively for lowest black population in the 2010 census. Utah, Wyoming, the Dakotas, Washington and Oregon are also in the bottom 15.

I got a strong sense of the problem on a recent road trip through seven Western states, visiting national parks, monuments and wildlife refuges along the way. We stopped in Burns, Oregon, on our way to the Malheur National Wildlife refuge to check it out after the occupation by armed right-wing ranchers in a standoff with the FBI. The only pub open Sunday night on the empty main drag was packed with locals, including ranchers. Hunting trophies filled the walls along with a “Don’t Tread on Me” flag. Common Western garb these days seems to be a cowboy hat worn with camouflage. Hunter … or militiaman?

In Nevada, we rolled into towns with “Trump” signs or large banners hanging from second-story windows. These were often old mining towns celebrating the white culture that exploited or drove out the Chinese and blacks, and fought and displaced Native Americans. Many also feature speed traps where the highway limits are reduced to ridiculously low speeds on the edge of these communities. We were warned in Winnemucca, Nevada, that these were often strictly enforced for revenue purposes. While the revenue missions are designed to catch people of all colors, navigating such catchment systems must be especially nervous-making for people targeted or hassled or worse during traffic stops. Remember Sandra Bland?

And then there are the Confederate flags. They’re sold in mini-marts and gas stations throughout the West: postcards, biker bandanas, bumper stickers and just plain flags. You can see the Confederate national flag flying in a private park along I-5 in Washington, but I also saw it flying on flagpoles in people’s yards in Idaho and painted on rural mailboxes.

The West was settled by many southerners before, during and after the Civil War. They dominated in southern Oregon, they flooded into Idaho and Nevada during the silver boom of the 1860s, they dominated the politics of California and the West Coast both before the Civil War and during Reconstruction. Beyond that, Northern settlers also supported black- and Chinese-exclusion laws to help keep the West white.

So there’s a reason why this symbol is embraced. I read it as a defiant sign aimed at people of color or city folk who stray far from their turf. But it’s the kind of symbol that helps turn the rural West into a “no-go” zone for many people.

Such flags and symbols are not publicly displayed by the majority of people. Far from it. An abundance of American flags is more common, a kind of uber-patriotism that evokes John Wayne and the “Silent Majority” of the ‘60s. There’s a disturbing dissonance, however, seeing the Confederate flag and Old Glory flying side by side.

And then there is a problem with regional maps themselves. Public radio reporter Tom Banse has identified over 200 potentially offensive place names — most of them racially charged — in the Pacific Northwest alone. Planning a hike? The landscape seems to seethe with an embedded hostility.

Whatever the difficulties that may exist with our parks and public lands and with how they are managed and promoted, building bridges where everyone can feel safe and welcomed is a huge challenge. Engineering a solution will not be easy.