Is legal pot really leading to more underage use? 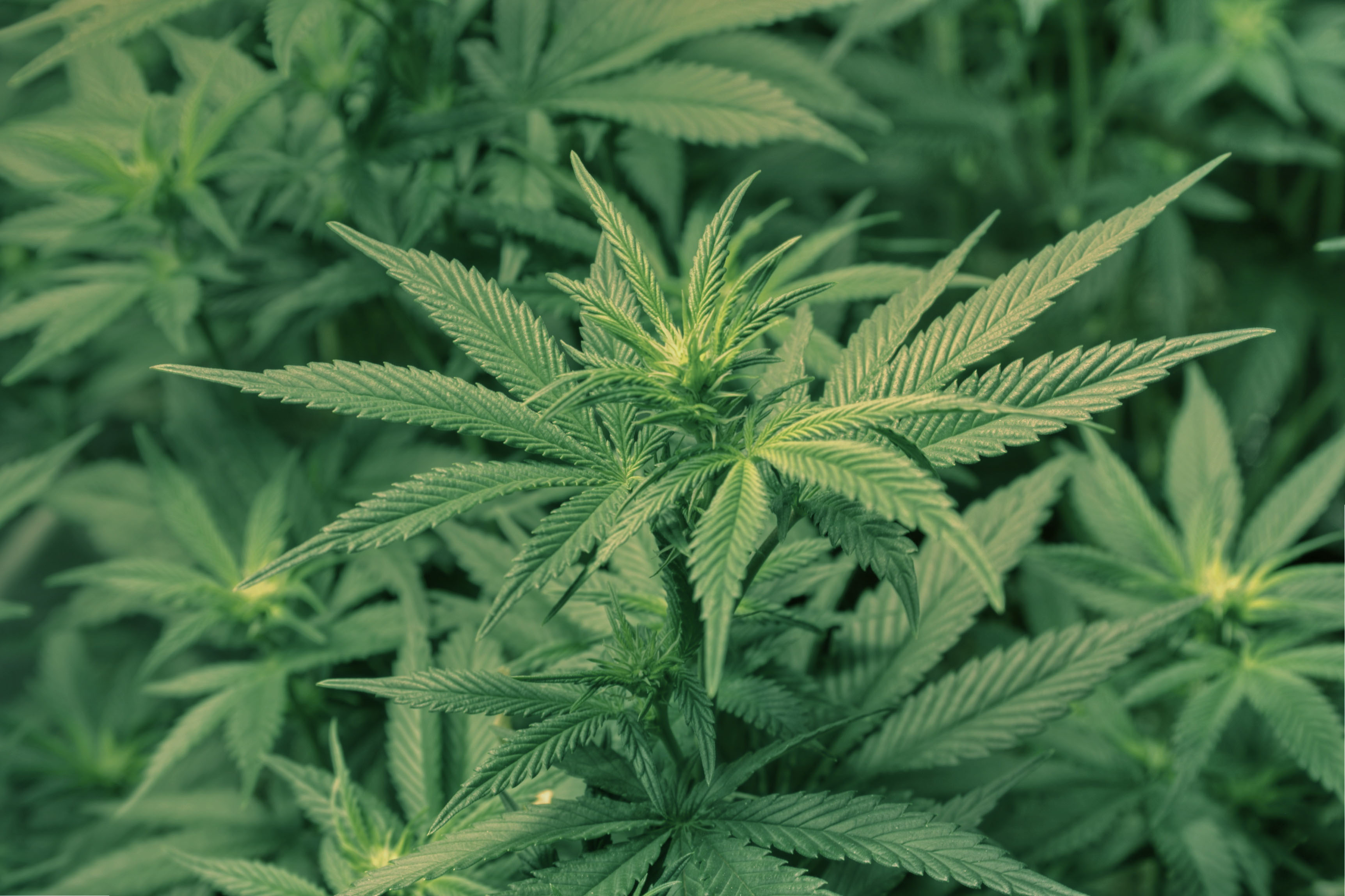 Hamza Warsame, a promising 16 year old student at Seattle Central College, died last December when he fell from a six story apartment balcony. Given Warsame’s Muslim background, and that his death happened just weeks after the mass shooting in San Bernardino, California, many questioned if this was some sort of hate crime. By January, Seattle Police reported that it was no such thing. Warsame had been smoking marijuana for the first time that day, and accidently fell from the balcony.

After his death was ruled an accident, the Seattle Times editorial board pointed the finger at what they considered to be the real culprit in Warsame’s death: legalized pot. More specifically, the alleged culprit was our state’s alleged unwillingness to adequately fund drug prevention programs as part of our “experiment” in legalized marijuana. They said that Warsame’s death showed a “failure to mitigate the experiment’s impact on kids.”

Hamza Warsame’s death was a tragic story, but it wasn’t necessarily part of any statewide trend. According to the Washington Healthy Youth Survey, a confidential questionnaire answered by students in middle and high schools across the state, marijuana use rates either stayed constant or dropped for students in grades 6, 8, 10 or 12 in the two years before and after legalization.

While more adolescents didn’t start smoking in the two years after legalization, the number of middle and high school students who say there’s either ‘no’ or ‘low’ risk in smoking marijuana continued to rise. Jason Kilmer, an Associate Professor at the University of Washington who’s working on a similar health survey for 18 to 25 year olds, thinks that might be a problem.

“There’s often a delay between decreased risk perception and increased use,” says Kilmer. If kids think its ok to smoke pot, more of them will eventually smoke. So far, however, we don’t know if that’s happening in Washington.

“Producing anything legally is much cheaper than producing anything illegally,” said Kleiman in an interview with KPLU, “The main bad outcome from cannabis legalization, the only one that I think matters, is an increase in heavy use and particularly heavy use among minors.”

That said, legal weed in Washington isn’t cheaper than the black market, at least not yet. According to an online database of illegal marijuana sales in Washington, marijuana from the retail market still costs more than the highest quality illegal weed available on the street.

But young people who bought marijuana both before and after legalization say that people are switching to legal outlets regardless. The illegal market isn’t gone yet, but it’s going.

“I think people are definitely switching to legal. I did,” said a former high school student from Federal Way. “Stores are secured and regulated, which is a good thing. It doesn’t seem sketchy at all.”

The state is taking in significant revenues from marijuana taxes. Last year, Washington collected $68 million. This year, that number is expected to go up to $150 million, and by 2019 it’s expected to rise to over $350 million annually.

Washington State is not spending that revenue the way that was promised when voters approved legalization. Initiative 502 earmarked $43 million for prevention, treatment, and research. Instead, the state spent just $21 million, and diverted the rest to the general fund.

But Adam Stansell, a former Garfield High School student and member of the Seattle Youth Commission who advocated for legalization before 2012, isn’t sure if meeting the funding requirements in I-502 is even necessary.

Kilmer disagrees. He argues that there is a causal link between marijuana use and long term mental function, and that we don’t know enough about how marijuana laws affect people’s use.

Concerns still linger about how Washington’s “experiment” with legal marijuana will pan out. A year from now, researchers will have new data on youth use rates for 2016. But so far, the evidence is too limited to make educated arguments on the issue.