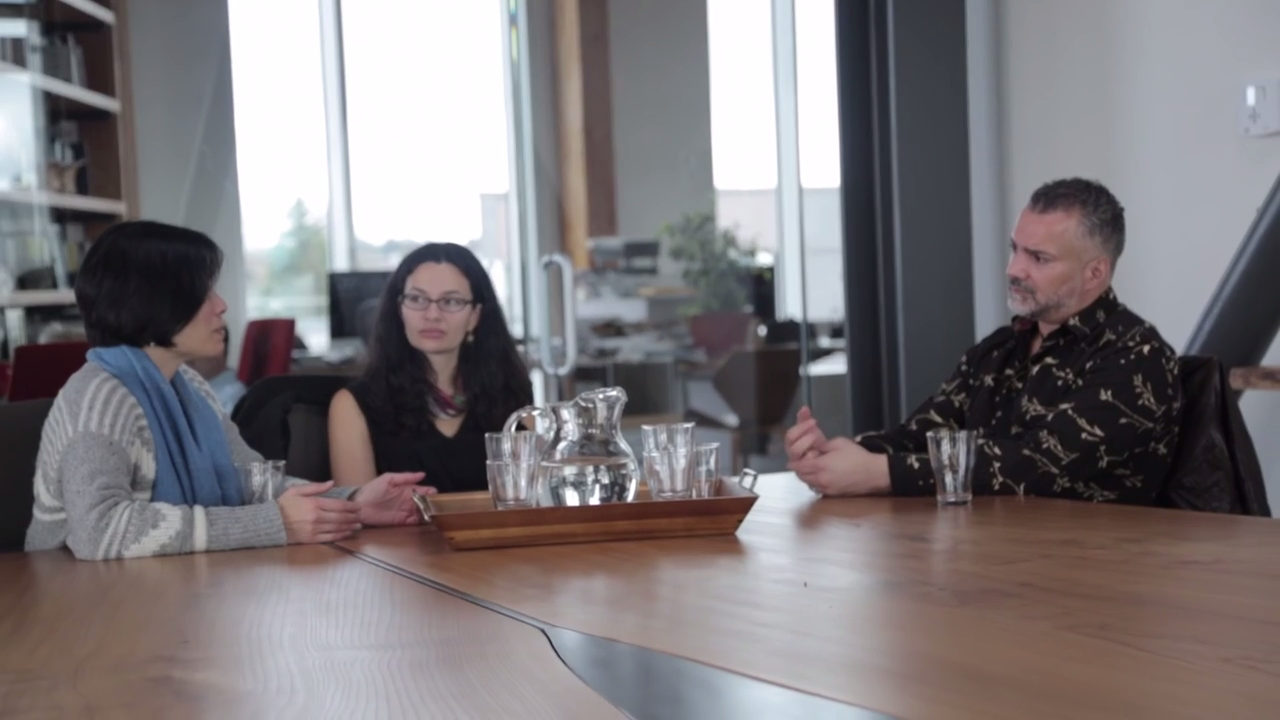 A scene from “Our Story,” created by Laura Stewart and Julian Kane

There’s a movement afoot in Seattle. It’s a new breed of environmentalism, one that aims to put people who normally get left out of the conversation about conservation right at the center of it. Because when we pollute the air and water, dam streams and rivers, and warm the climate, they are often the people who are the most impacted.

The short film “Our Story,” created by Henry M. Jackson Leadership Fellow Laura Stewart and her colleague Julian Kane, highlights 24 of the thought leaders within the environmental justice movement around Puget Sound. Stewart and Kane embarked on the project in order to amplify the perspectives of those most affected by climate change, and to “remind ourselves, to remind each other, that climate justice and environmental justice are everybody’s responsibility,” Stewart says in the film.

Environmental justice is defined by the Environmental Protection Agency as “the fair treatment and meaningful involvement of all people, regardless of race, color, national origin, or income with the respect to the development, implementation and enforcement of environmental laws, regulations and policies.” The idea has been gaining momentum nationally and internationally over the past few years, and given Seattle’s legacy of making both environmental and social justice issues a priority, it makes sense that local activists would be quick to see the intersections between the two.

“Historically people of color and recent immigrants, refugees, low income members have been disproportionately impacted by environmental pollution,” Alberto Rodriguez, environmental and community health programs manager at the Duwamish River Cleanup Coalition, says in the film. His interview — along with those of 23 others who work in everything from labor rights to transportation to wildlife protection to education — makes clear that Puget Sound has become a hotbed of people who seek to solve our environmental problems through an intersectional lens.

Stewart and Kane first screened “Our Story” at an event in Seattle last month, which was attended by many of those who were interviewed in the film. After the screening a dynamic discussion ensued, touching on topics such as institutional racism, the importance of moving beyond a message of victimization when talking about social justice, the need to redefine what it means to be an environmentalist, and what the term environmental justice really means. “I think the word climate justice gets thrown around a lot, but if it’s not people of color at the center, it’s not climate justice,” one audience member said.

Still confused? Here, watch the film. “Our Story” encapsulates the message of environmental justice as told by the community that is dedicated to working on it here in Seattle. They’re the ones who can say it best.