Seattle sexism: It's real and has to stop 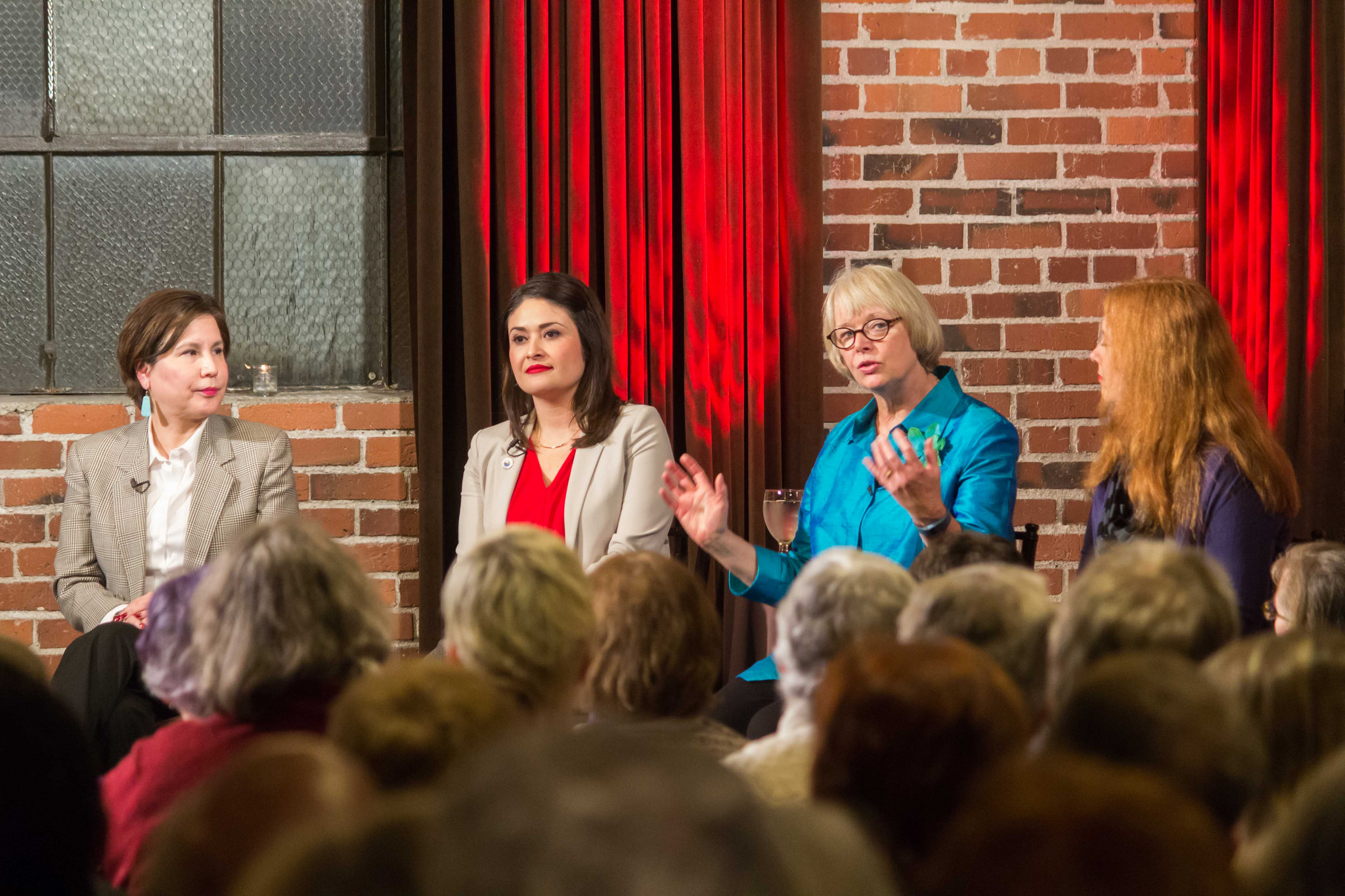 Council Member Sally Bagshaw spoke about the female majority on the City Council at Civic Cocktail in February.

We women have made great strides toward equality in many ways, but this past week we learned a sad lesson: Scratch the surface in Seattle and some serious anti-women sentiment begins brewing.

For those who haven’t followed the local story, the Seattle City Council denied a public street vacation in SODO to support a developer’s desire to build a new NBA/NHL arena. There were sound arguments on both sides of the issue from all nine Council Members. As it happened, five "nay" votes were cast by women, four “aye” votes by men.

After the SODO street vacation vote, the hail of hate mail began.  A few radio talk show hosts and members of the blogosphere whipped the negativity into a frenzy, and some of the local sports fans who passionately desire the return of the SuperSonics came unhinged.

We five women who voted against the street vacation received hundreds of emails, tweets, voicemails and Facebook posts calling us c*nts, b*tches, who*es, even worse. Some suggested we were uneducated on the topic and should leave such decisions to men. One writer told us he hoped we would soon put an end to our lives, “As women,” he said, “I understand that you spend a lot of your time trying to please others (mostly on your knees) but I can only hope that you each find ways to quickly and painfully end yourselves.”

These insults hurled toward women made clear that vulgarity is perfectly acceptable on some radio shows and was excused as “entertainment.”  Radio hosts encouraged their listeners to call my office, and vent their spleens to the dutiful staff members who answered the phones.  No one should be subjected to the viciousness of those tirades.

A day after the ranters tried to take over my phones, a tsunami of support followed for which I am grateful. Hundreds of women and men from Seattle and around the country, encouraged by the National Women’s Political Caucus of Washington and journalists at Seattlish and C is For Crank, got the word out fast. They identified the negativity for what it was: hatred and fear of the strength we women bring to our community.

Our vocal supporters were soon joined by the Mayor, our male colleagues, the Port, maritime workers, other members of the press, and the arena developer, among others. Hundreds — if not thousands — have categorically condemned the hate mail and urged a new tone of civility and respect. In short, a lot of people have had our backs and want to change the way we all speak and listen to each other.

I know there are women across our city and nation who don’t have the support system the five of us on the Council have — women who are abused, insulted and belittled at home and work.  Their stories rarely make news and this is the problem I want to highlight.

Consider our national election, where next year we may well be addressing the President of the United States as Madame President. For the next six months, I expect Donald Trump and his supporters to escalate their deeply hateful remarks, not just against Hillary Clinton, but against any woman who disagrees with him. Their rhetoric is dangerous; it sends the message that if a candidate for U.S. President can treat women this way, this is acceptable in our society.

For all of our sakes, we in Seattle must assume a new Seattle Stance: We should say we will not put up with this whenever we hear someone demeaning a woman in any way because of her gender.  We must say not in my house to those on social media or the airwaves who think it’s OK to post or say such trash.

Similarly, we must say not in my house to Trump and anyone else who suggests a woman "disgusts him," or a Mexican immigrant is likely "a criminal or rapist” or an African American "had it coming." We must call out this boorish behavior where we see and hear it — here in Seattle, on social media and on the airwaves. We must acknowledge that hateful words lead to hurt, discrimination and violence.

Not in my house means we stand united and build each other up. The ranters on the airwaves have had their vulgar moments. Our time is better spent reaching out to each other and offering something constructive. 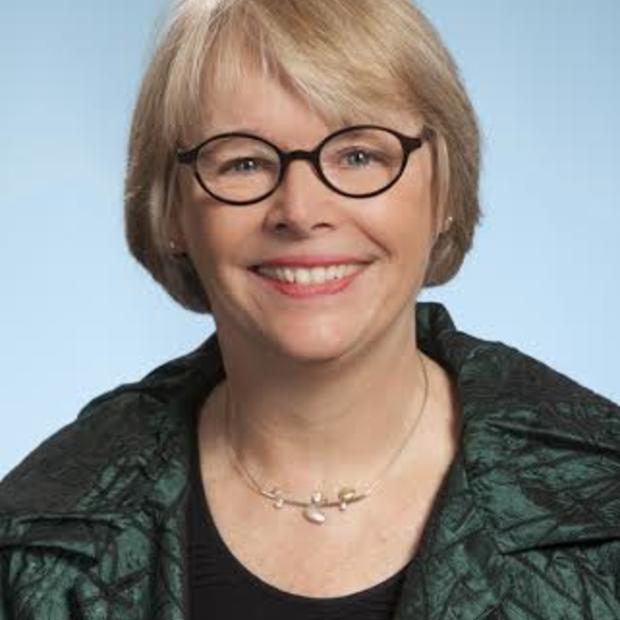