9 things to do in Seattle this weekend: Mom Edition 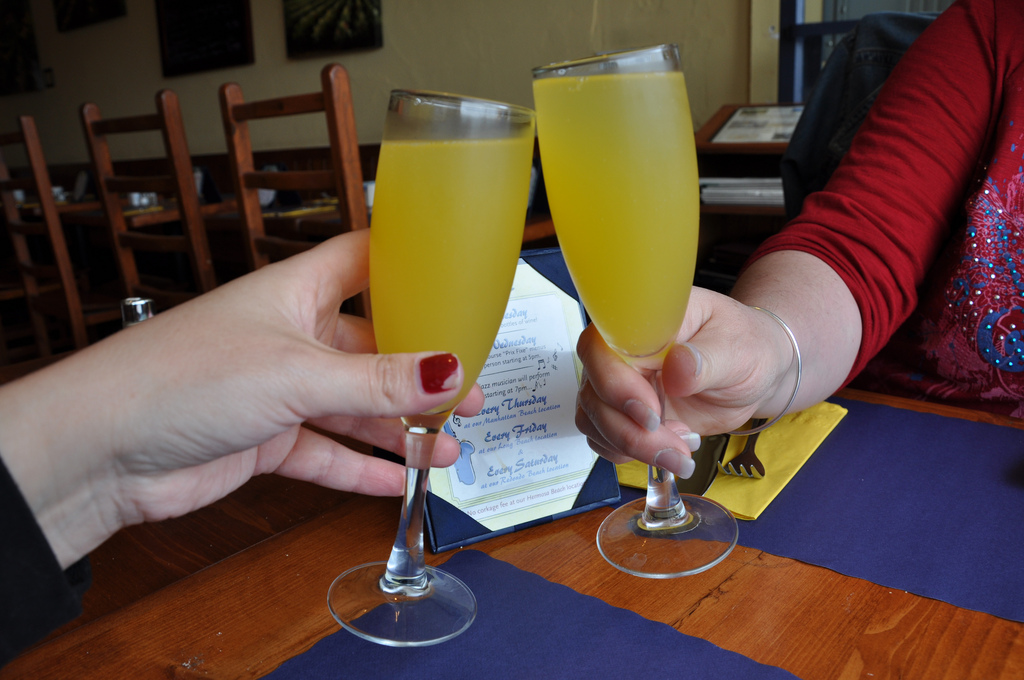 Things to do with mom

It's Mother's Day on Sunday, so don't forget to call your mom! If you'd like to take it one step further to celebrate all she's done for you, we've cooked up a few other ideas. Obviously, you should take her to brunch, and Parent Map has a list of the 17 best brunch spots in Seattle. After brunch, buy her a big bouquet of flowers and celebrate the arrival of spring at the Pike Place Market Flower Festival. Speaking of spring, it's looking to be gorgeous weather this weekend, so you could take mom to the Seattle Yacht Club's opening day on May 7 for crew races, a sailboat race and the Grand Opening Day Boat Parade. If she's more of a beer and bacon lady, you're in luck. The Bacon and Beer Classic is on Saturday at Safeco Field, with over 50 chefs, 100 breweries, games and even a bacon eating contest. On Sunday, you can walk off the bacon and beer with a hike at one of the Washington State Parks for free (no Discovery Pass needed on May 8).

If you haven’t made it to SAM’s special exhibition Kehinde Wiley: A New Republic, run there now. You have until Sunday to see the exhibit that everyone has been swooning over — and for good reason. As Florangela Davila perfectly summed up when the exhibit opened in February, “the not-even-40-year-old Wiley marries hip hop swagger with his large scale aristocratic portraitures, casting black and brown folks in regal stances amid luscious, often opulent backdrops.”  In addition to being inventive in concept, Wiley’s art is technically flawless, making for wall-sized paintings unrivaled in their powerfulness. Not to mention the quiet, small portraits, laced delicately with gold leaf, that might make you forget to breath, and stained glass and sculpture that will leave you wondering how one person can have so much talent (and time). A latecomer to the exhibit, I was stunned by the sheer amount of work, and delighted to see paintings from his World Stage series, in which Wiley street-casts and features black and brown people around the world — from Haiti to Israel to India. If you need more incentive, this week is First Thursday, when the exhibit will be half off, not to mention it’d be a great family time for Mother’s Day. Darn, just writing about it has made me want to go again!

If you go: Kehinde Wiley Exhibit, Seattle Art Museum, through Sunday, May 8 ($9)—N.C.

A Rap on Race

Donald Byrd’s much anticipated theatrical dance work, A Rap on Race, world premieres this week and I am so very excited to take it in. Not only does it feature Byrd’s always explosive choreography on his always talented dancers, but the work is a co-creation with the formidable playwright Anna Deavere Smith. Smith is a master at crafting story based on conversations; her Twilight: Los Angeles 1992, which looked at the city in the aftermath of the Rodney King beating and riots, is a tour de force. For this piece, Byrd and Baldwin tackle a 1970 conversation on race between the writer James Baldwin and the anthropologist Margaret Mead. Byrd has framed Spectrum Dance Theater’s entire season on disrupting the current conversation about race and equity. This, then, is a work that should not be missed.

Seattle artist Kamla Kakaria weaves beeswax, paper and wire to explore the celebration and the stress of marriage. A first-generation Indian-American, Kakaria pulls from her own childhood experience attending lavish Hindu weddings and considering arranged marriages alongside those that are not. The show opens May 5 as part of First Thursday events throughout Seattle. 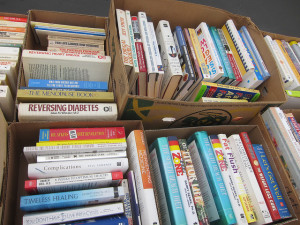 Every year, Friends of the Seattle Public Library holds a book sale to benefit our amazing public library system. This year, instead of Magnuson Park, the sale will be at the much more central Seattle Center Exhibition Hall. For those lucky enough to be a Friends of SPL member, the sale starts Friday at 6:30 p.m. For the general public, it starts at 9 a.m. on Saturday with over 100,000 items — kids’ books, graphic novels, fiction, non-fiction, DVDs and CDs — for your perusing pleasure and purchase. This event is great for expanding your library and getting the occasional odd and end for projects (I always like snagging topographical maps). Most items are priced from $1 to $2 and Sunday they’ll be half off.