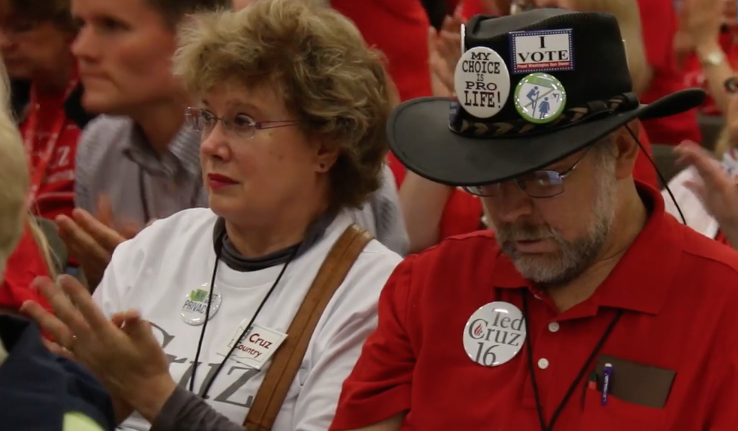 As Republicans gather in Pasco for their state convention, many of them have to decide whether to get on board the Trump train.

Conventions attract the party faithful and most of the grass roots has organized behind Ted Cruz.

In this video report from the Tri-Cities, some of those Cruz delegates talk about the party's call for unity and whether they can get behind Donald Trump.

And as the state party selects delegates to its national convention in Cleveland, candidates from Bill Bryant to Chris Vance are being asked which presidential candidate they support.

Vance, who is sticking with a decision against supporting Trump, says he gotten mixed reaction from his fellow Republicans.

Bryant says he is running for governor and isn't interested in talking about the presidential race.

State Sen. Doug Ericksen, a Trump leader in the state, predicts it will take time for some Republicans to become enthusiastic about the presumptive presidential nominee. But he expresses confidence they will come around.