Rainier beer is coming back to Washington 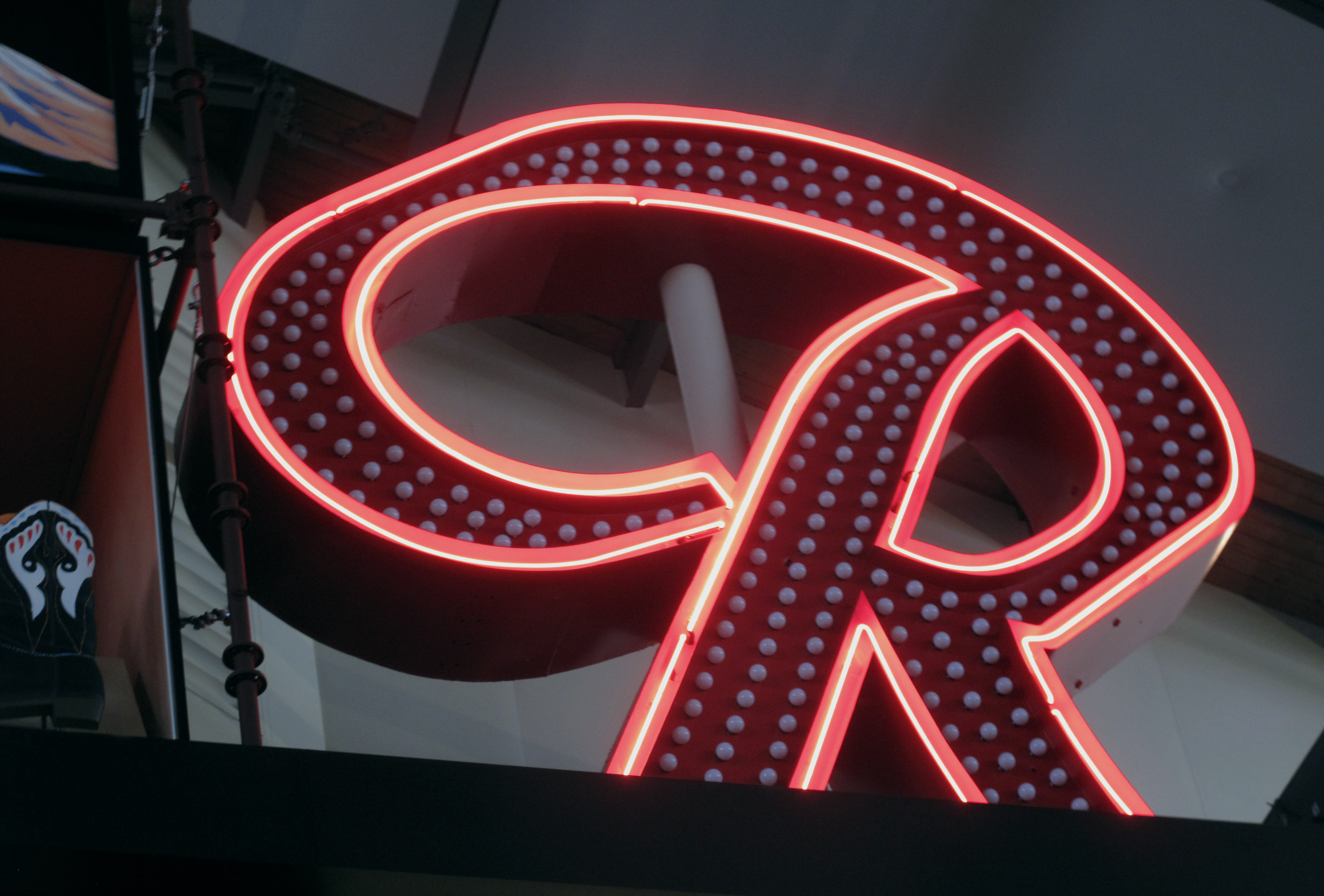 If it rained beer in Seattle it would be Rainier, right?

Some brands just seem part of the local fabric. I grew up near a stadium on Rainier Avenue, named for a brewer — Emil Sick — where my team was named for the beer — the Rainiers — and where the scent of the hops wafted into the grandstands from the bar below them, where dads congregated. The smell of Rainier and tobacco on my father’s breath is a pungent memory that can evoke a Proustian response, if I allow it.

Rainier thrives well beyond my generational cohort. The brand, now owned by Pabst Brewing, has re-installed the famed Rainier “R” on its old brewery along I-5, and it sells briskly in eight states. Their tall boy is a tavern staple, and won an international gold award as the definitive American-style lager. When I recently asked the current stewards of Rainier if it has cross-generational appeal — were the newly arrived lads of Amazon swilling Rainier like us oldsters? — it elicited a laugh. Just check Sam’s Tavern in South Lake Union, they said. Whether it be transplants or old-timers, Rainier pours on.

One problem: Rainier lager, the staff of mossy existence, is no longer brewed in Washington. But Pabst is working on that. At a massive party this week at MOHAI — where the original Rainier neon sign resides as treasured artifact along with Boeing planes and classic hydros — Pabst will introduce a new product that will be brewed in Redhook Brewery in Woodinville (Pabst has an option to buy the brewery). Old brand, new beer, made again in Puget Sound country.

The new ale, named Rainier Pale Mountain Ale, has an interesting background. Pabst owns scores of classic l brands (Lone Star, Ballantine, National Bohemian), and wants to renew the deep local roots and followings these beers still have. They also want to expand the line. The new ale is not a revival of the old Rainier Ale, aka “The Green Death”, with its green bottles and powerful kick targeted at non-discriminating palettes. (The green probably referred to your face in the morning, not the bottles.)

Rainier Pale Mountain Ale is shaped by Pabst master brewer Greg Deuhs, a Redhook vet. Based on a tasting this week at the brewery, it is light, smooth and designed to complement Rainier-honed tastebuds, yet also extend the brand with a touch of craft. It has a retro feel — a beer Rainier never made, but reminiscent of ones it could have in the post-Prohibition period.

Beer drinkers liked darker, heavier ale-style beers before Prohibition, according to beer historian Kurt Stream, who works for Rainier. After Prohibition, tastes changed as brewers experimented with more beer styles. Lighter ales and lagers become popular. Deubs and his brewers have sought to recreate that early post-Prohibition era, researching the kind of hops that would’ve grown locally and used during this time. The new ale features a mixture of new and old hop varieties, including a classic with the memorable name of Fuggle, a variety popular here at that time. The English malt used, brewers said, provides a shade of heartiness, “for days in the Northwest that are not 80 degrees and sunny.”

If you’re short on Vitamin D, the ale will boost you with a concentrated dose of Vitamin R.

There are no large archives of old Rainier recipes after multiple sales and owners and consolidations. So the new drink is the product of research, Google, hop knowledge, and brewer’s intuition. It is bottled in a brown, 16 ounce bottle — a pounder — that looks and feels very old school, with a retro-ish label underlining the point. Inside the bottle caps are another old Rainier staple: a puzzle. The more you drink, the more hilarity ensues as you try to solve the rebus in the cap.

The beer will be distributed in five states to start — mainly Washington, the old Oregon country and Northern California. There seems to be no interest in taking it national, with Redhook having already struggled with that approach. Making established local brands a little more like craft beers seems like a commercial opportunity for brands like Rainier. Woodinville’s Redhook facility is likely to see more experiments with the Rainier: an IPA or double IPA, Scotch Ale, or perhaps some seasonal beers, brand manager Michael Scott said.

Rainier has always tied its image to Northwest quirkiness and fun with its Wild Rainiers and famous ad campaigns. It’s a good sign they’re now letting their local beer makers have some fun too.