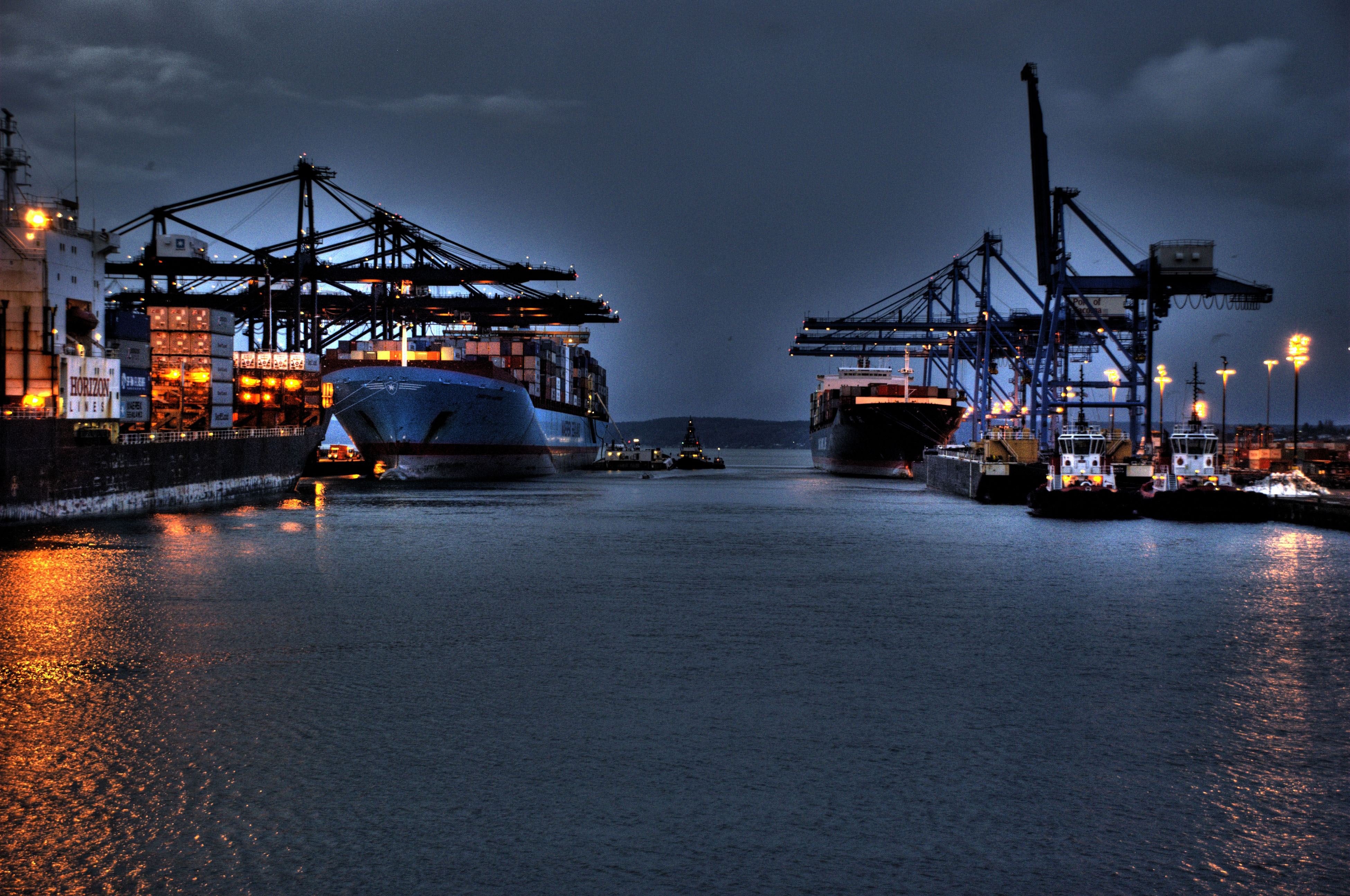 The Port of Tacoma.

In April, environmental activists helped cancel construction of the world’s largest methanol refinery, which was proposed for the Port of Tacoma. Now they’ve set their sights on another fossil fuel facility proposed for this location: a refueling and storage station for liquified natural gas (LNG). Their claim is the facility could one day explode and expose the surrounding area to fires or suffocating gas, potentially for miles.

These risks are the subject of a legal appeal filed last week, focused on suppressing documents that detail the project’s potentially incendiary safety issues.

The documents were requested by John Carlton, a member of the opposition group calling itself RedLine Tacoma, and pertain to worst-case scenarios for the facility. This request was denied by project backers Puget Sound Energy (PSE) — a private energy holding company owned by Australian investors — which claimed these documents fell under Critical Energy Infrastructure Information (CEII). This meant they could not be released to the public, due to risks they could fall into the hands of terrorists who wish to attack the facility.

On May 13, a Pierce County judge rejected these arguments, ruling the documents would have to be released. This has not yet transpired, pending the resolution of an appeal from PSE, which was filed on June 8.

Tarika Powell, a senior researcher at Seattle-based think tank Sightline Institute, calls this “a groundbreaking case in terms of helping to define what is and isn’t critical energy infrastructure."

Puget Sound Energy spokesperson Grant Ringel downplays their legal action, saying simply that "We believe federal law requires that we comply with the action that we took." Ringel also asserts that opponents are attempting to use inaccurate but shocking claims about risks to scare up more opposition.

In one case, Carlton admits this is true. In making his case for the release of documents, Carlton presented in court a map suggesting the fire and asphyxiation hazard zone from an explosion at the facility could encompass a three mile radius. The map, he admits, was only meant to be conjecture.

“It’s more of a challenge than a statement of fact,” he says.

Ringel puts it another way: "That information was flat wrong." The company released a map of their own, asserting that even in a worst case scenario, the facility would only affect a 550-foot area, strictly on the site of the facility, and not the surrounding three miles.

Liquified natural gas is not explosive, but if it warms up and reverts back to its gaseous form and mixes with the air in the right proportions — and these vapors find a spark or flame — it can catch fire. In opposing the new Tacoma facility, RedLine Tacoma cites a 2014 explosion at an LNG facility in Plymouth, Washington, in which hundreds were evacuated from their homes, and five workers were injured.

People were told to evacuate to at least two miles away from the site of the explosion — an area closer to the three mile hazard zone proposed by Carlton than the 550 feet cited by PSE, Powell notes.

“We don’t have clear information on what the hazard zone is,” says Powell. But if an accident occurred, it’s not clear how leaking gas could be contained within a fence, she says.

“In my opinion we need to be more concerned about the company running the facility than a terrorist threat,” she says, citing other incidents at LNG facilities, and the fact that no LNG facility has yet been targeted in a terrorist attack.

Some past LNG-related accidents have been even more destructive than Plymouth. In 1944 in Cleveland, 130 people were killed when two liquid natural gas tanks exploded. Thirty people were killed and 70 injured when an LNG facility in Algeria exploded in 2004. PSE notes that in these cases, safety risks were not as well understood, the facilities were dealing with millions more gallons of LNG, and the accidents weren’t a result of the facilities themselves.

Tacoma is just one of several West Coast cities that have seen liquified natural gas facilities proposed and fiercely contested by activists. This spring, two different LNG facilities planned for northern and southern Oregon were defeated. Unlike in Tacoma, it was fishing, fish habitat and landowner concerns that most concerned activists in these cases. Activists have also raised concerns about LNG plants in Rhode Island, British Columbia, New York State and Maryland.

The Northwest has become an attractive target for companies eager to reach fossil fuel markets in Asia. But efforts to build export facilities for coal and other fuels have met with effective environmentalist resistance. LNG can have an environmental impacts separate from its use as fuel, which is relatively low-emissions. According to Powell, these include unregulated leaks in the pipeline that can spew methane — a potent greenhouse gas — directly into the atmosphere, and the large amount of water needed to cool natural gas down into liquid form.

The proposed Tacoma facility would supply ships plying the West Coast with fuel, and store LNG to be sold later. It is currently undergoing a design and engineering review, having passed environmental review and a slew of other permits. If all goes to plan, it will be operational by early 2019. PSE has operated a smaller LNG facility in Gig Harbor for over a decade.

Carlton says he isn’t opposed to the facility per se — he just thinks it’s too dangerous in an area close to where people live.

“It is kind of NIMBY-ish,” he admits. “But who wants eight million gallons of LNG in their backyard?”