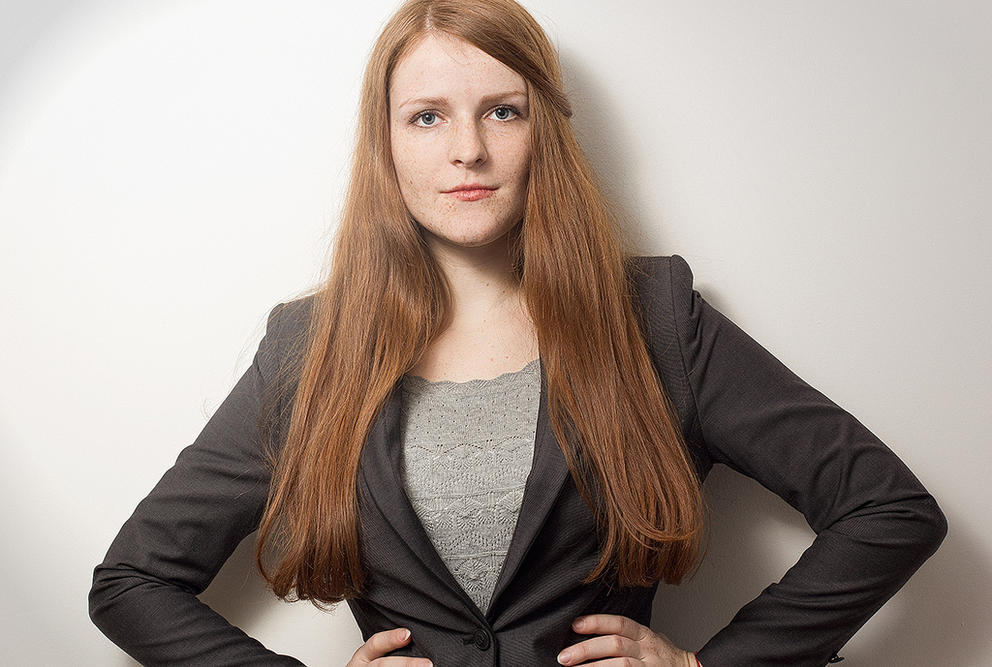 Seattle has a long way to go when it comes to gender diversity on corporate boards. With just 15 percent of local corporate board directors being women, the city lags the national average of 17.9 percent, according to data from nonprofit 2020 Women on Boards.

The low numbers are particularly surprising given our region’s affinity for fast-growth tech companies. There’s ample evidence to show how valuable having more diversity – racial and gender – can be to innovation and growth. A Credit Suisse report reveals that small and mid-size companies with at least one female board member report an average 17 percent better stock price performance than comparable ones without women. At larger companies, this number goes up to 26 percent.

And it’s not just one woman. Catalyst research shows that having three or more women directors yields significantly higher returns for a company.

Gender-balanced boards could also be better at managing risk. U.S. public companies make fewer mergers and acquisitions when one or more women sit on their boards. University of Notre Dame professor Craig Crossland researched more than 3,000 M&As and and in a press release said: “Diverse groups tend to engage in discussions that are more thorough, more contentious and more likely to identify problems with the topic at hand. Mergers and acquisitions can be beneficial for firms, but at least as often, they can destroy value."

That’s just three disparate studies among a growing body of research to indicate the business case for having more women on corporate boards. So why aren’t companies rushing in?

A Seattle-area serial entrepreneur who has been a technology leader for over two decades and has served on multiple corporate and nonprofit boards — who we’ll refer to as Stacey (not her real name) — attributes Seattle’s problem on a number of factors. She agreed to discuss the issue on the condition of anonymity, explaining she’s actively seeking corporate board opportunities, and women who speak up about diversity issues “risk being marked as trouble-makers or non-collegial.”

Seattle suffers from being a “big small-town or small big-town where boards are boards are ‘clubby’ in every sense of the word,” Stacey says. Most corporate board appointments are decided by “who you know,” and often upon executive tenure at companies. With so few women leaders at the top of public companies in Seattle, it’s no wonder the pool of women considered for executive board positions remains miniscule.

Adjunct Professor Cate Goethals at University of Washington’s Foster School of Business agrees that women are rarely even considered for board positions.

“Most boards are mostly male – this is particularly true in the tech industry and VC community so dominant in Seattle,” she says. “Boards generally use their own networks to recruit new members.”

Furthermore, Goethals notes that perceptions around personality and chemistry are key to being nominated for these positions.

“One disruptive board member can make the whole experience miserable for everyone. For this reason, board Nominations Committees want to have seen board director candidates in action,” Goethals says.

Women aren’t more likely to be more disruptive than men, she says. In fact, research shows the opposite. “But since the Nominations Committees tend to be male, the people they have seen in action are also mostly male...and so it's a vicious circle in general, and even more so in the tech and VC communities.”

Indeed, some of the fastest-growing and most innovative companies are lagging more traditional industries in board diversity. In Silicon Valley, 43 percent of the top 150 companies by revenue (not all public) do not have a single female director on board. So people are taking matters into their own hands.

Last year, Valley entrepreneur Sukhinder Singh Cassidy launched the Boardlist, a database of over 1,100 qualified female board candidates, as a type of “LinkedIn that connects qualified women with tech board opportunities.”  Locally, professional services firm Deloitte’s Seattle office partnered with law firm Perkins Coie to launch “onBoarding Women” last fall, an educational and networking program for female senior executives who could be trained for public company corporate directorships. The first cohort of the program graduated in March of this year.

While initiatives like these can be valuable, they also fit into the “fix women” mentality, which don’t address the systemic issues that prevent women from being considered for these positions in the first place. They also don’t address the “golden skirts” phenomenon, where the same women are repeatedly approached to take on multiple directorships, without pipeline development for less experienced women.

What could change these systemic issues? Stacey points to legal reform that would require public companies to mandate at least a set number of board positions to women. This approach has seen some success in Norway, where women hold 35.5 percent of board seats, after a law came into effect a decade ago that companies would risk being delisted if they had less than 40 percent of female board directors.

In the United States, by contrast, women hold 19 percent of seats among the S&P 500 companies. Three states — California, Illinois, and Massachusetts — have passed non-binding resolutions to urge more women on boards over the last three years. Such resolutions are aimed at stirring up the old boys club that exists in the board recruitment process, though it’s too early to tell how effective they’ve been.

“I truly believe the lack of women directors nationwide or even in Seattle isn’t because men are being deliberately exclusionary,” Stacey says. “It’s just not their top-of-mind awareness. The bunch of guys sitting around the [board] table know a Jim and Joe, but not a Jenny or Jane to bring in.”

“I know it’s hard to find women, and I’ve seen especially that companies that are technical in nature use the lack of qualified women as an excuse,” she says. “It’s bullshit. You’ve gotta dig a lot of dirt to find the diamonds and most companies just don’t want to dig.”