Welcome to the new, not-so-nice Seattle 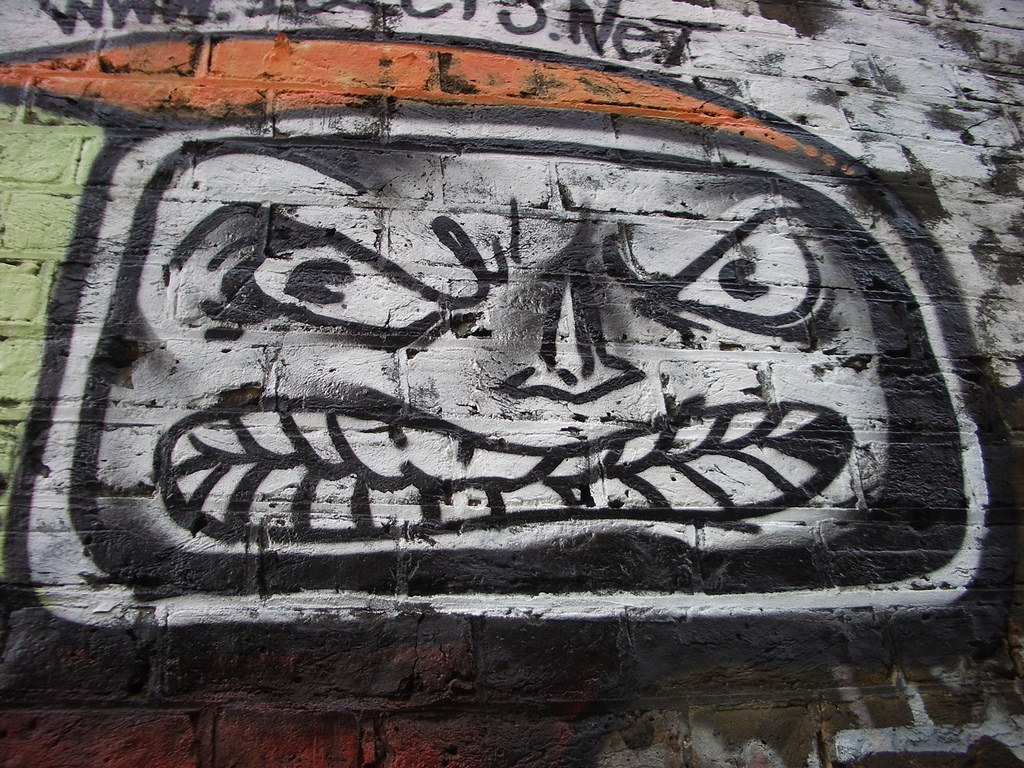 Media outlets, including Crosscut, reported this week on a series of text exchanges between Mayor Ed Murray and City Councilmember Sally Bagshaw in which the mayor had a text-tantrum over a resolution Bagshaw wanted to introduce related to the city’s sweeps of homeless camps.

In a city where such frank exchanges rarely reach the public, it was titillating to get a public view of the legislative sausage being made. Seattle’s unofficial motto — ”If You Can’t Saying Anything Nice Don’t Say Anything at All” —is clearly not in effect at City Hall, if it ever was. Mayor Murray has a reputation for having a temper, for storming out of meetings or pushing back hard when he wants his way. Such skills were valuable in getting things done in Olympia, Murray’s training ground. Tempers in the Capitol are not uncommon, are they, Pam Roach?

Murray’s legislative prowess was one of the assets he was thought to bring to the Seattle job. His predecessor Mike McGinn also had a reputation for playing hardball. McGinn's activist proclivities caused the establishment to tag him as a mayor who was hard to get along with and tensions brewed with the council. Murray’s passion flows in largely establishment channels, albeit progressive ones, and his relationship with the council, by and large, has been pretty productive.

But it’s hard to blame Murray, or McGinn, for losing their cool. What sane person wouldn’t in dealing with Seattle Process while herding ducks to address various municipal crises — ducks who are trying to nibble a mayor to death? For McGinn, it was dealing with the reality of the budget-cutting realities of the Great Recession — it is easy to govern a city when money flows from the spigot, but not so much when the money runs out. For Murray, it’s the homelessness “emergency,” plus trying to keep up with the demands of being leader of “the most progressive city in America” during a period of rapid growth that is only exacerbating income inequality.

On the score of getting big stuff done, Murray is doing a good job: a "grand bargain" on affordable housing, the $15-hour minimum wage, calming the cabbie/Uber storm, getting major levies passed. He’s delivering on his promises, and his temper has been a tool. If the email exchange with Bagshaw represents an epic meltdown, folks in other cities can be excused for snickering. It has been speculated that his anger has also be responsible for some personnel turnover, but hizzoner seems very comfortable hiring from bigger sandboxes, like New York and Boston, where politics is a contact sport and getting things done often means getting pissed off.

The text tale is also small beans for anyone who’s read Seattle history. I’m thinking of a Seattle mayor of the Depression-era, John Dore, another pol of Irish descent, who used to bring a gun to his office and show a pistol at campaign rallies. He might be furious from time to time, but I’ve yet to hear that Murray has threatened anyone with a pistol whipping. Or what about Mayor George Cotterill who, in 1913, in the midst of unrest, blew his cool and sent Seattle Police officers to surround the Seattle Times building to prevent the newspaper from hitting the streets? The Times headline that followed: “Cotterill Names Himself King.”

Still, small windows into Murray’s operating style will be fair game moving into 2017 when the mayor runs for re-election. Seattle has shown a knack for being fickle with incumbent mayors, and while Murray has succeeded in his term thus far, there is plenty of room for failure still to come. Will homelessness be solved? Will single-family neighborhoods be happier with him a year from now than they are today? Will police reform show real, long-term results? Will it be possible to walk more than two blocks without encountering a closed sidewalk? Will Murray blow a gasket?

We once had a mayor nicknamed Mayor Nice (Norm Rice) and a mayoral candidate who claimed to have invented the Happy Face (David Stern). We’re a bigger city now, an edgier town. We might have to ditch some of the old-style passive-aggressiveness and get more comfortable with good old-fashioned aggressiveness.