One chance brought a woman into male-dominated choreography 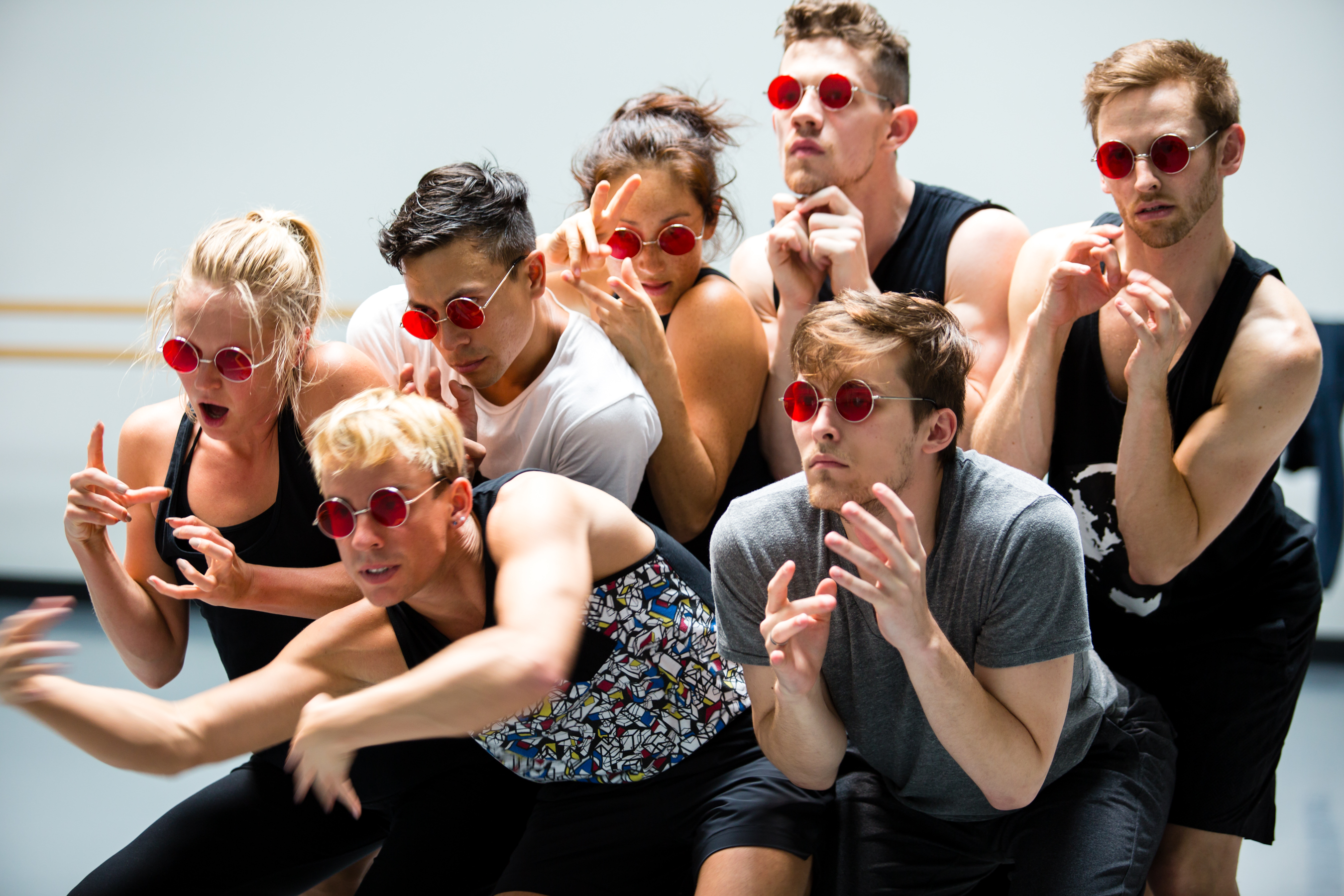 Opportunities can arise at any moment in a career, so female artists wanting professional experience in a new discipline, especially one where there are few other women, need to be ready, willing and overtly interested.

“You’re so serious about it. I’m going to give you the chance to make a work for the company.” Those words, spoken to ballerina Annabelle Lopez Ochoa over a decade ago, were her ticket for jumping from dancer to fledgling choreographer.

The speaker, Ed Wubbe, ballet artistic director for Holland’s well-regarded Scapino Ballet, could see her determination and gave her the chance to create her first piece. Then, after getting a first chance, she got another and another.

Fast-forwarding to the present, Lopez Ochoa, who is about to present an original piece in Seattle, is one of a few female independent choreographers creating new work for major classical companies. She’s broken through the glass ceiling. In fact, she’s one of two women selected to create a premiere for New York City Ballet’s opening gala and upcoming season.  Even now, the absence of work by female, classical choreographers is so pronounced that writers in London, New York City and Toronto have been asking, “Where are they?”

Fortunately for Seattle, the Amsterdam-based, globe-trotting Lopez Ochoa has in recent years shared her talents with this corner of the world, creating three works for Whim W’him, Olivier Wevers’ contemporary company and bringing her signature duet, “Before After,” to PNB in 2014.

Next week, Whim W’him will premiere her latest work, “Delicious Pesticides,” a rumination on violence a la filmmaker Quentin Tarantino. It will be part of Whim W’him’s “OUT-spoken” program along with a new work by Wevers, “A Disagreeable Tale of Duplicity” and another by Montreal-based James Gregg, recipient of the Princess Grace Foundation 2015 Choreography Award, “Into you I go willingly.”

Lopez Ochoa is forever grateful to Holland’s Wubbe for giving her an opportunity, facilitating the success that has allowed her to work on every continent except for Africa (Note: she hopes to get there eventually). But, especially when starting out, she faced some hurdles.

Her first attempt at a duet was mediocre, and one of her fellow dancers from Scapino Ballet told her, “You suck at making duets.” However, instead of crumbling under the weight of his criticism, she considered it and went back into the studio. Her next attempt, “Before After,” was a great success — so much so that it’s now in the repertory of six companies worldwide.

Ballet Nacional Dominicano is one of those companies, and the opportunity to work in Latin America came out of being multilingual. Born to a Columbian dad and a Belgian mom and raised in Brussels, she speaks French, Dutch, English and Spanish.

At the same time, her dance training extends beyond ballet, providing for an extensive movement vocabulary. Lopez Ochoa, 43, also studied hip hop and jazz as a teenager and has frequently worked with actors. During lean times when a couple of commissions fell through, she worked as a theater director’s assistant.

I recently witnessed her drawing on her varied background during the Whim W’him rehearsals for her new creation, “Delicious Pesticides.” The movement is indeed eclectic. In Dutch, the word for criminals is pests, “ongedierte,” so she plays off of the language, making her dancers appear insect-like with fingers and toes that wriggle like a bug’s many legs. At other times, their behavior is more human, such as when they point their finger “guns” at each other and in the air. Since she found inspiration for this piece in Tarantino’s “Pulp Fiction,” some Travolta-esque smooth moves are incorporated into the dance, too. Perhaps, that’s where the “delicious” in the title comes from.

James Gregg’s new duet for dancers Jim Kent and Patrick Kilbane provides a counterpoint to both Lopez Ochoa and Wevers’ works for the whole company. Gregg says, “I wanted to see two masculine energies on stage at the same time.” Most duets seen on stage are between a man and a woman, but that’s not what he wanted to portray.

Wevers has created a work with an original narrative to conclude his company’s current season. His “disagreeable tale,” focusing on a life-altering event in which something completely unexpected happened, is about love and its aftermath. He says, “Love and hate. They’re like a piece of paper – front and back. There are always two sides.”

Discussing the choreography in which she is now well established, Lopez Ochoa told me, “The more personal you are about a subject, the more it becomes universal.” It’s in that universality that we can see ourselves, and art – and dance – can reveal life.