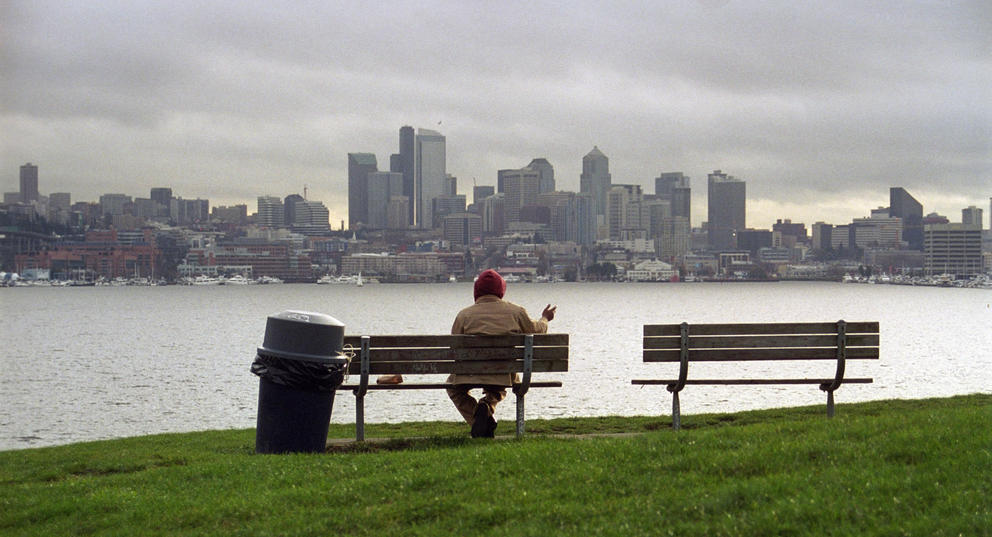 On Wednesday, June 29, more than two dozen Seattle media outlets, including the region's largest newspaper and television news outlets, will join forces to shine a spotlight on homelessness. The day will see original news stories and opinions combined with a daylong conversation on social media, all designed to highlight fresh solutions to a problem that has resisted our best efforts to beat it back.

You’re invited to be a part of it.

Called Homeless in Seattle, the project was inspired by a similar effort in San Francisco, where a coalition of more than 70 news outlets is launching an all-out blitz on homelessness on the same day.

“We’ve told stories of homeless again and again. Some of them are tragic, some are heart-rending,” says Michael Gray, enterprise and investigations editor at the San Francisco Chronicle. “We decided, let’s not just talk about this problem, let’s try to point the way forward.”

Twenty-two media organizations have signed on to the Seattle project, including Crosscut and its sister organization KCTS9.org, and radio, television, and print news outlets and blogs. More are joining every day. (Find a full list at the bottom of this post.)

The central idea is to push our coverage of homelessness beyond spot news and band-aid solutions, and to look at root causes and long-term remedies. Some news outlets will be surfacing recent work in this area, while others will be producing original stories.

Since we first announced the project publicly last week, it has taken on a life of its own. We’ve heard from numerous community groups, homeless advocacy organizations, and public officials who plan to join the conversation on Facebook and Twitter. Anyone can follow along, and add their two cents, using the hashtag #SeaHomeless.

Follow Crosscut on Facebook and Twitter for more details, and please send us your ideas. Know of a solution that has worked in other cities? A local story that has gone untold? Add a note in the comments below, send us an email at editor@crosscut.com, or tweet us a link — just use #SeaHomeless and it will be out there for all to see.

The day will be a success if we all walk away feeling more informed and more empowered to do something for the people in our community who currently live without shelter, or in conditions no person should have to endure. 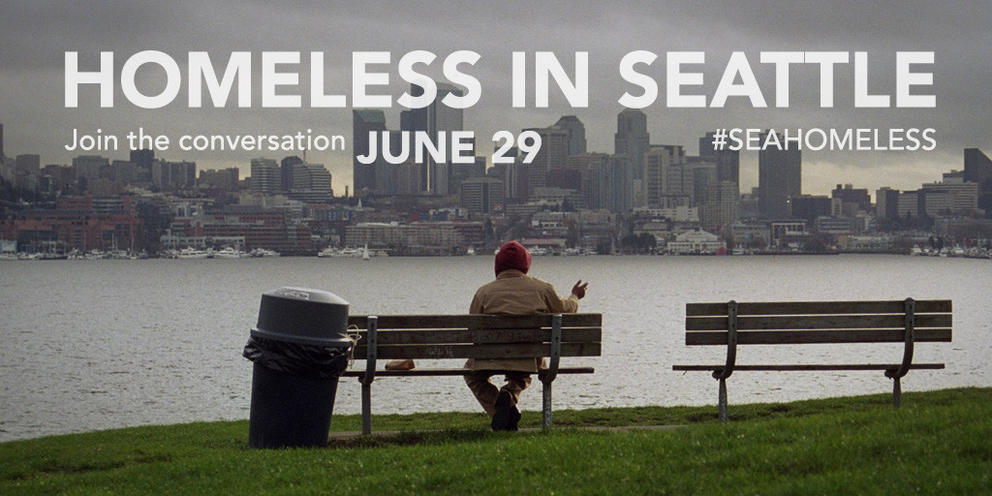 The C is for Crank 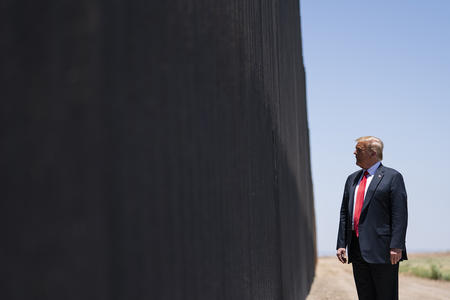