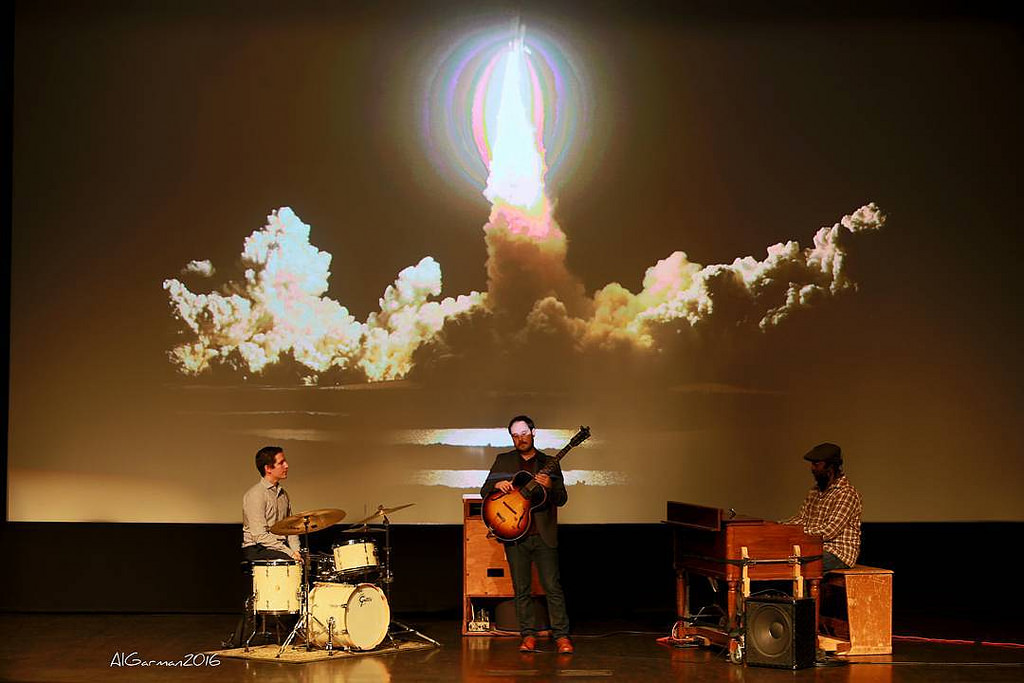 In a stunning feat, a community group has successfully purchased local NPR affiliate KPLU from Pacific Lutheran University in Tacoma. The deal was announced Tuesday and is subject to approval from the Federal Communications Commission.

The university’s previous agreement to sell to competitor KUOW across town is now void.

After announcing last month that the group Friends of 88.5 had successfully raised the $7 million it needed to make the purchase, PLU and representatives from the community group disappeared behind closed doors to hash out the details. The negotiations went exactly as KPLU and its friends had hoped: In exchange for $7 million, plus $1 million in underwriting, KPLU will not only get to hang its license independently, but will be allowed to continue broadcasting out of the Neeb Center on PLU’s campus and use PLU-owned equipment for no cost until 2019.

Stephen Tan, chairman of Friends of 88.5, was effusive Tuesday. “I just want to thank everyone who donated time, donated money, helped out in any way, spoke up. You were heard, and it looks like we’re going to be successful,” Tan told KPLU.

The process was ugly from the start. UW, which holds KUOW’s license, publicly announced it was purchasing the station last November only hours after KPLU’s staff learned their jobs were in jeopardy. The negotiations between UW and PLU had unfolded over the course of a year and were hidden from public view under code names like “Fight Club.”

The backlash was fierce on a number of levels: from the station’s listeners who couldn’t understand collapsing a successful media outlet, from the staff who felt blindsided, and from donors to PLU, some of whom were under the impression their dollars would help build a permanent home for the station.

Newly appointed UW President Ana Marie Cauce heard the outrage, and PLU and UW soon decided to give KPLU about six months to match the offer, which nearly totaled KPLU’s operating budget for the year. It seemed like a Hail Mary at the time, but the example of a northern Coloradan radio station, KUNC, pulling of a similar feat in the early 2000s gave the station's staff and supporters hope.

While raising $7 million was a herculean accomplishment, the Friends of KPLU also needed to establish a 501c3 non-profit organization and pull together a legal team that could complete the negotiations in six months.

The UW and PLU did not come out of this looking great, largely because of the secrecy of the deal and occasionally tone-deaf appraisals of the state of media. Regardless, Tuesday’s announcement was nothing but positive.

“Congratulations to the whole group,” PLU President Tom Krise told KPLU Tuesday. “It’s really been an impressive display of enthusiasm and commitment and, really, in many ways, joy. It’s an incredible win-win for public radio, for jazz, for the university, for the region. I think this is a really great outcome and I’m very pleased to be part of it.”

“We are delighted they were able to make it happen,” said Cauce in a statement.

Details of the deals will be made public when it is submitted to the FCC in two weeks. After 2019, KPLU will reportedly seek out new space somewhere in South Sound.