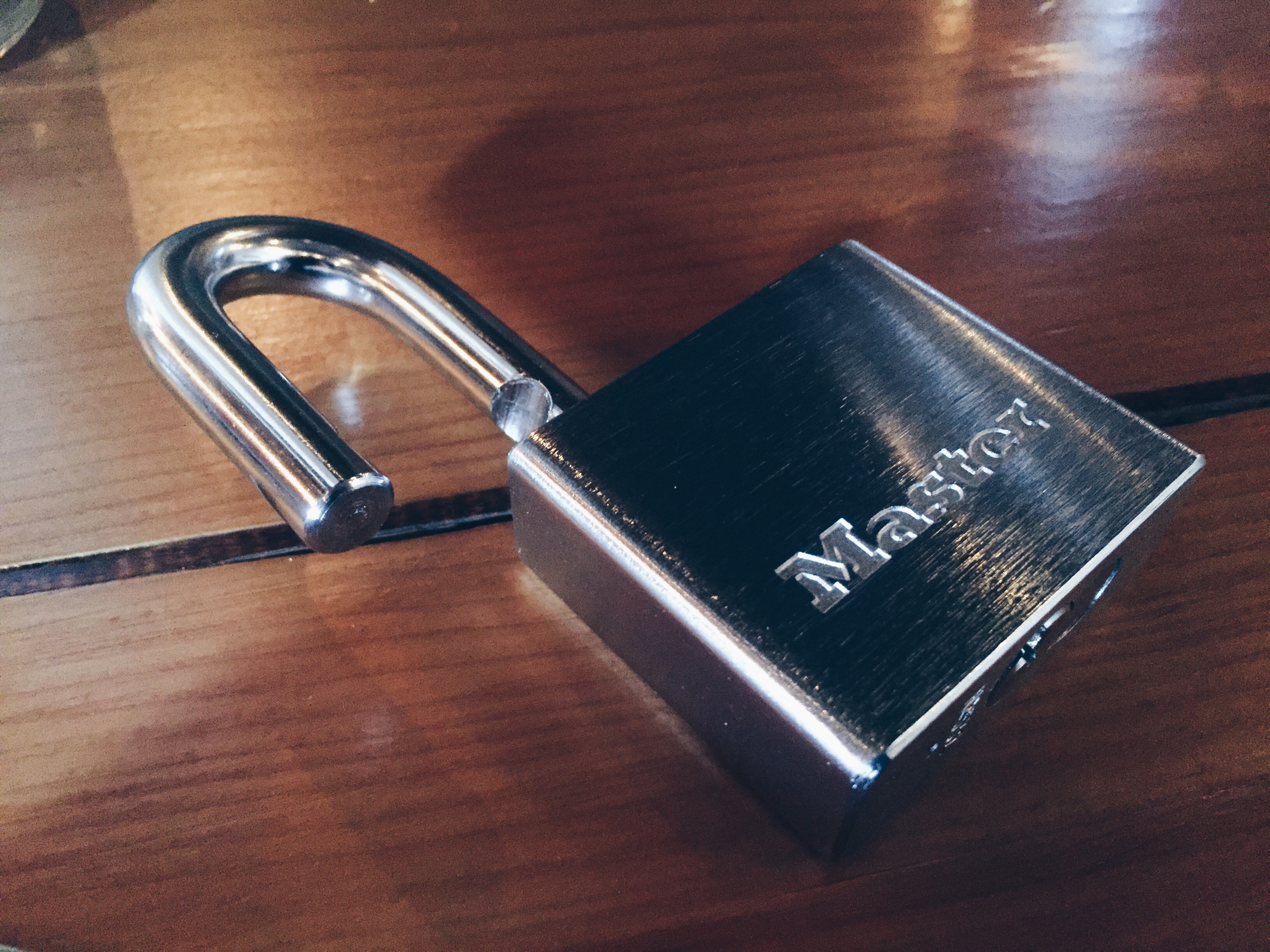 Matt had a silver lip ring and slicked-back blonde hair, and he built his own computers. A good friend in my college days, he could hold forth on the subjects of “cyberpunk” and novelist William Gibson, and was almost never without a slim-fitting black leather jacket, even in the California sun. We bonded over a shared fascination with hacker culture. And on Matt’s dorm room shelf, next to his sci-fi and anime DVDs, was the first lock-picking set I ever used, a thin canvas wallet full of narrow metal tools.

The world of “locksport” — the recreational picking of locks, often as part of a loosely organized group of amateurs — has expanded considerably in the past decade, although the makeup of its members has not: largely social outsiders, heavily into tech, computer security and hacking. This describes the vast majority of people in the Seattle Lock-picking and Locksport club, which has grown in the past few years from a handful of members to 230-plus. Every month, over a dozen of them typically gather in the back of Ada’s Technical Books in Capitol Hill, sitting around a big shared table, chatting amiably as they compromise locks of every shape and size.

Everyone can remember the first lock they picked, that first click of earned access. My first success was on a Masterlock in Matt’s dorm room, killing time on a weeknight while we watched "Akira." For the club’s main organizer, who prefers to be known by the alias Dune, it’s actually one of his first memories. He was no older than three or four, he says, when he used a childhood toy to pry open his room’s safety lock. Since then, he’s picked thousands of the things, and can crack many standard locks in a matter of seconds.

There was a time, Dune recalls, when stores would only sell lock-picking tools to licensed locksmiths. The hobby still has a stigma to it, the air of practicing for crime. When the mayor of Oakland promoted a locksport class in 2013, for example, she was forced to apologize after accusations of encouraging de facto burglary lessons.

To push back on these perceptions, Dune and I sat down to discuss lock-picking, its place in hacker culture, and how people can join the club and learn the ropes of keyless access. The questions and answers below are abridged for clarity.

What are the rules of the Seattle Lock-picking and Locksport club?

There’s two, and they’re really easy to follow. First, don’t pick other people’s locks, when you don’t have absolute permission to pick them. Second, don’t pick locks that are in operation. That’s not a hard and fast rule, but it’s a suggestion. One of the first things people want to do when they start is go and pick their front door lock. Sounds good, but you can damage locks by shoving tools into them.

What misconceptions do people have about lock-picking as a hobby?

We have a high ethical standard for people attending the group, because we can’t exist without it. It’s not like we do background checks or anything, but it becomes really apparent really fast if someone isn’t the right fit. I’ve had this discussion with martial arts teachers — it’s like that. There’s a self-filtering mechanism in place. If someone’s a jerk or a thief, they’re going to get found out almost right away.

If they’re only there to learn how to rob their neighbors or something like that, at some point they’re going to get bored and walk away. They’ll see it’s far far far easier to break a window than to pick a lock. Most people out themselves right away.

How many hackers are in your group, percentage-wise?

I’d say 50 to 75 percent. It’s hard to tell, but it’s a lot. Probably close to 75 percent work in computers in some fashion, as something they’re paid to do.

Why do you think that is?

Speaking for myself, being involved in the ‘info-sec’ world, I’ve always had a thing for getting into places where people told me I should not be. My motivation is seeing locks as a mechanical puzzle. More like a physiological solution, instead of just a mental solution, like you have with hacking. With locks you need a mental side, obviously, but there’s a certain physical ability you need to develop.

Is that the appeal for hackers and coders? This makes the puzzle-solving they do in the digital world physical? It lets them feel that physical click when they crack something?

There’s definitely an element of that. There certainly is for me. I like to be grounded in the physical world. I don’t want to be in my head all day long. There’s something you’re not getting personally from just writing a piece of code. It’s just stuff on the screen.

How secure are most modern locks?

In the United States? Not really. Gym locks are horrible. Can pick them in seconds. In Europe, the locks are made better, because insurance companies won’t insure a house that doesn’t have locks with a minimum standard they’ve created. Not to bash on Masterlock here, but they’ve monopolized the lower end lock market, and they’re easy to pick, generally speaking.

But locks are a small part of home security. People don’t pick locks. It’s easier to kick a door in, break a window, just far easier. The two aren’t close. You have to have skill to pick a lock.

What can someone expect, visiting a meeting of your group for the first time?

Everyone’s welcome. If you’re new, we have new locks you can try, and people who are experienced who can guide you through the first try. We talk about pins on the locks, how they work, set them up with easy locks.

I want to start people with harder locks, but people want to pick something easy and get that instant gratification. There’s a sort of release you get where it clicks and you’re like 'Right on! I can’t believe I did that.' It’s like scoring a goal in soccer.

The Seattle Lock-picking and Locksport club meets the first Tuesday of every month. Their next meeting is June 7.