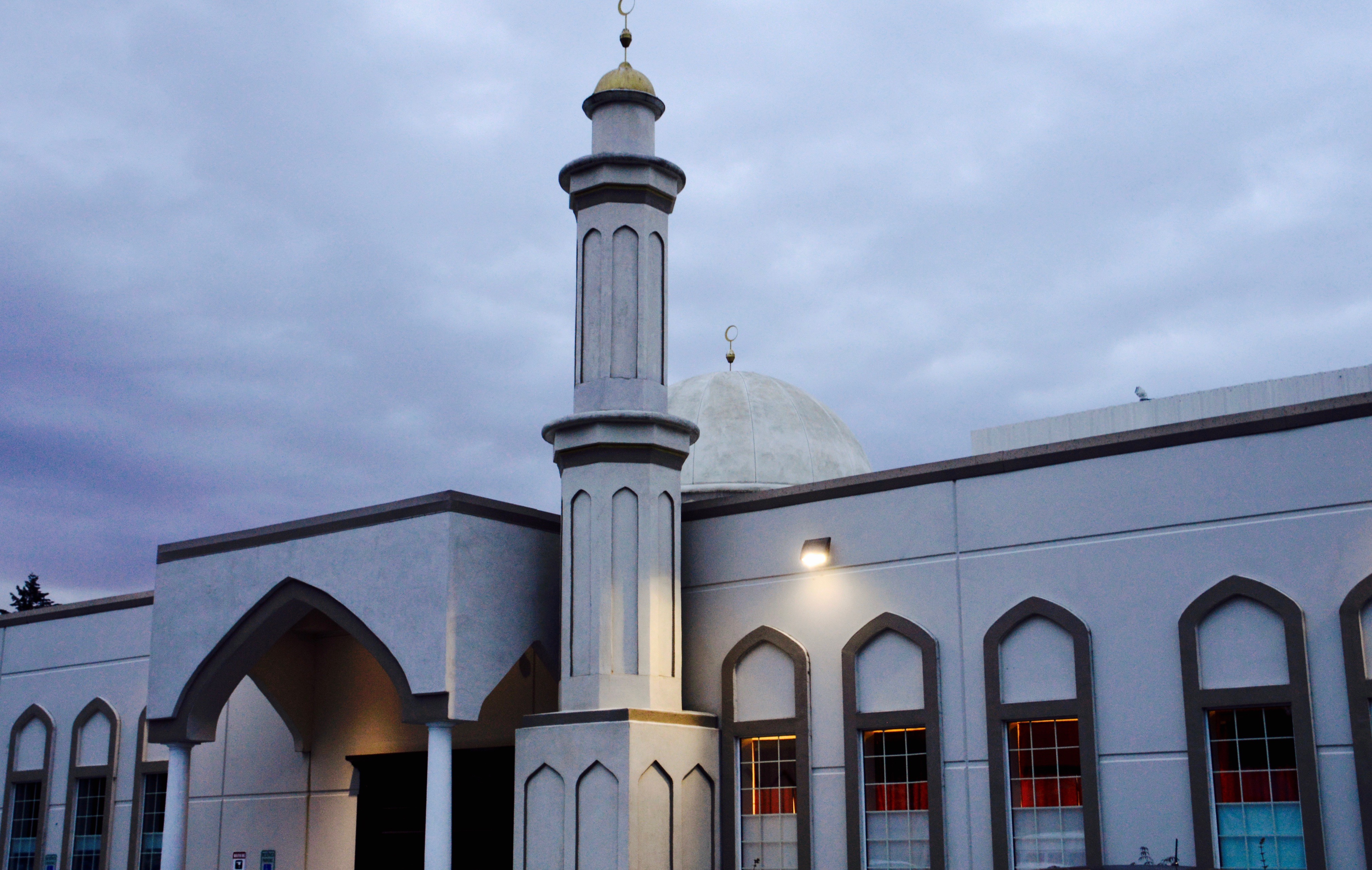 The Muslim Association of Puget Sound

Inside the doors of the Muslim Association of Puget Sound (MAPS), a large mosque in Redmond, streamers with paper stars and crescent moons in pink and black marked the festive spirit of Ramadan. After Friday prayers, at least a hundred people packed into the vast prayer hall for iftar, the breaking of the day-long fast. Carpets were rolled aside to make way for a makeshift dining hall on the floor. People lined up to tuck into curry, rice, salad, bread and rice pudding.

It was the first Friday evening since June 12, when a young man who pledged allegiance to the Islamic State massacred 49 people at a gay nightclub in Orlando, Florida. Many at the Redmond mosque were disheartened about the attack, and recent threats made to the mosque.

“There’s not a person here who would not condemn the actions of this person in Orlando,” said Khurram Ajha as he ate.

“This is not what Islam teaches, especially in this month,” said Suleman Aziz. “[Ramadan] is a month of forgiveness.”

As he sat in the carpeted prayer hall, facing the black and white marble alcove marking the direction of Mecca, Muhammed Ali said the attacker represented only his own selfish desires. “We feel sick inside,” he said.

But if the attack was disturbing for Muslims in general, it was particularly traumatic for lesbian, gay, bisexual, transgender and queer (LGBTQ) Muslims, who are often the object of discrimination from within their own community. 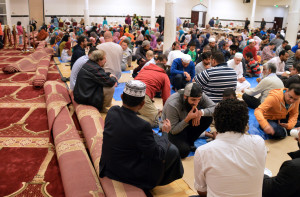 Before the attack, and the threatening phone calls that followed, it had been a good few weeks at the Redmond Islamic center, says MAPS president Mahmood Khadeer. After the passing of legendary boxer Muhammad Ali on June 3, Muslims in the community had been celebrating the legacy of a positive Muslim role model.

“We were sort of reflecting on that, and then we had this heinous crime in Orlando, which really took us a few steps back,” said Khadeer.

In the aftermath of the mass shooting, the Muslim community at MAPS was preparing to show support for the LGBTQ community, encouraging people to donate blood to help victims of the attack and attend a vigil honoring the slain victims. In the midst of this, on Sunday evening, the mosque received a phone call threatening to hurt people, including women and children, at the mosque. Police are investigating whether this call was related to later threats made online against the Idriss Mosque in North Seattle. On Tuesday, Seattle police arrested a man in connection to these threats. He’s been charged with a hate crime.

Redmond police and the FBI responded promptly to the threats, Khadeer said. “I’m so happy and proud that I live in a city and a community which is outpouring in support in time of need,” he said. “It was amazing for us.”

Nevertheless, the mosque closed one of its entrances and hired four private security guards to patrol outside. This is a temporary measure during the busy month of Ramadan, Khadeer said. It’s preferable to a drastic measure like closing the mosque, but it has an impact.

“It’s become a very difficult thing for peaceful American citizens to go to their mosques and worship,” said Varisha Khan, a University of Washington student who regularly attends MAPS and writes and speaks on Muslim American issues in the Seattle area. Because mosques are community centers and usually open, having to close the doors in the name of safety is disheartening, Khan said.

In the aftermath of headline-grabbing acts of violence from Muslim perpetrators, people in the Muslim community often have to deal with increased scrutiny. Khan said this is especially true for people who are darker-complexioned, or women like her who wear the hijab. “I’m constantly vigilant of my surroundings,” she said.

Arsalan Bukhari, executive director of the Washington chapter of the Council on American-Islamic Relations (CAIR) noted that there’s often a spike in hate crimes or threats made against Muslims after acts of violence with a Muslim perpetrator. More hate crimes against Muslims were reported in 2015 than in any other recent year, Bukhari said. 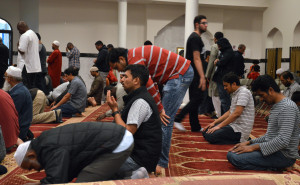 The attack occurred during both Ramadan, when Muslims fast between dawn and dusk every day, and Pride Month.

For Laura P, a Muslim woman in the Seattle area who identifies as queer and asexual (and who asked that her last name not be used), the attack raised a mixture of emotions. Laura said she also feared more backlash against Muslims. But her reaction was also shaped by the complexity of identifying as a queer Muslim.

“On social media, I have received hateful messages from both right-wing activists and homophobic Muslims, sometimes simultaneously,” she wrote in an email. “I feel sliced in two by these debates, that people are trying to set two key parts of my identity against each other, or are asking me to hide one identity and only embrace the other.”

Laura decries those who claim the Muslim and LGBTQ communities are mutually exclusive, politicians who say Islam is inherently violent, and Muslims who fail to condemn homophobia.

Ali Magid (a pseudonym) identifies as queer and Muslim, and two years ago helped found Noor, an organization for LGBTQ Muslims in the Seattle area. Magid said the shooting itself left him and others he knew in a state of shock.

Like many Muslims, Magid said, he felt compelled to stand up for his faith. “We all sort of went into this autopilot mode where we’re defending Islam,” he said. But standing with a friend at the vigil in Capitol Hill honoring the victims, Magid said the “realness” of the massacre hit him.

“What if I was at that club?” he wondered. For LGBTQ people, Magid said, “it brought up a lot of old feelings of this violence that happens toward queer folks as we progress through our lives.”

Though organizations like CAIR in Washington, MAPS, and others swiftly condemned the attack, Magid said he would like to see more support from the Muslim community for the LGBTQ community — and vice versa. The way he sees it, Islamophobia and homophobia are problems in each community.

“There is this lip service," he said, "but when it actually comes to making safe space happen for a lot of us, like in mosques or in Muslim gatherings, it would be nice to see someone taking some sort of initiative.” This could mean Safe Zone trainings, dialogue with imams, or collaboration with groups like Noor, he suggested.

On June 15, following the attack and threats, MAPS held an interfaith iftar. Khadeer spoke about the need for minority groups to come together in times like this.

Later, he emphasized that Muslims were there to support the LGBTQ and other minority communities. “They can count on support from us at any point in time,” he said. “Anywhere there is some injustice or coercion or something going on, we want to be on the right side of history.”