Orlando shootings were part of a dark American tradition 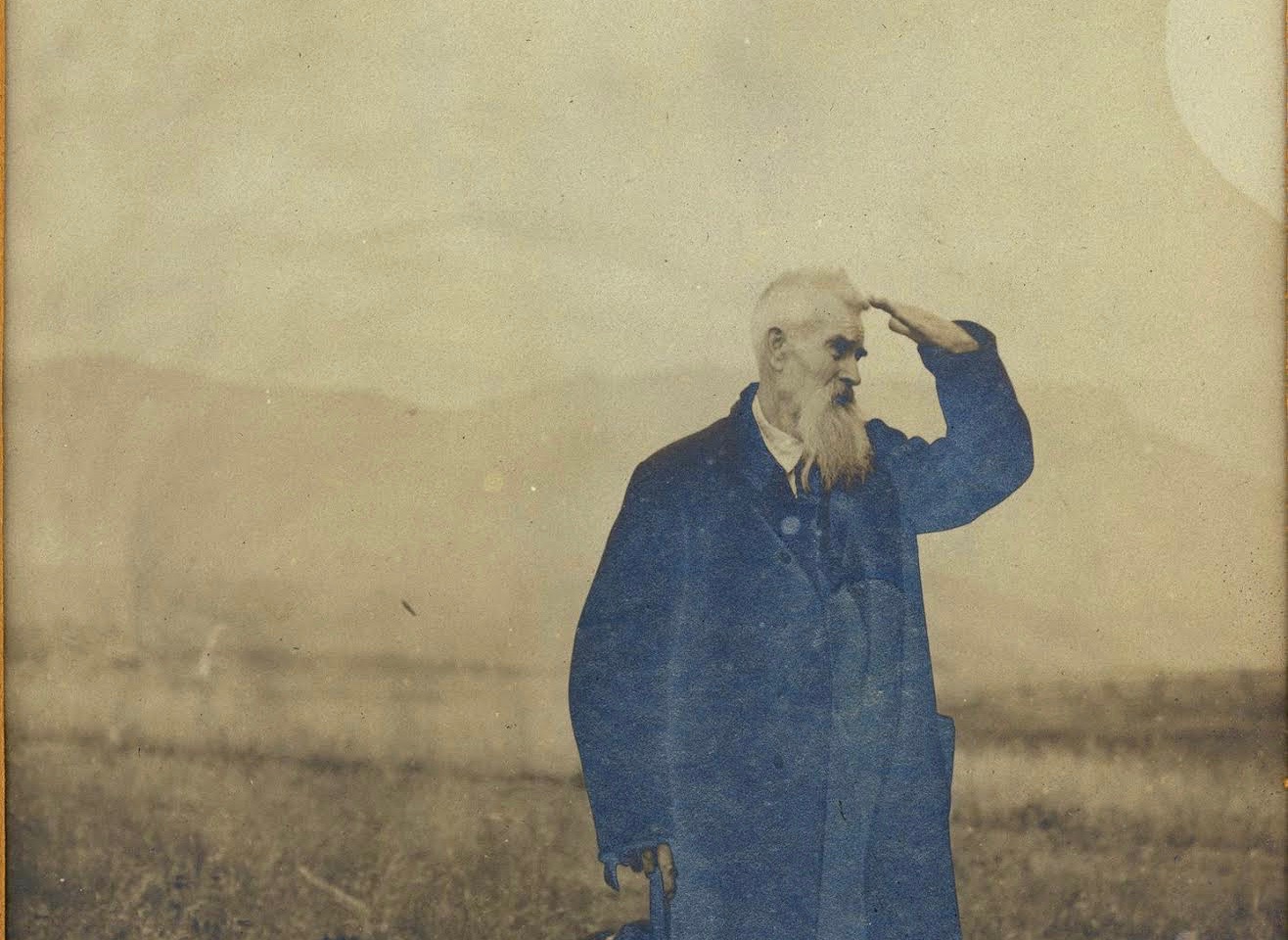 Col. Benjamin F. Shaw in 1907, visiting the site of the massacre of Cayuse he led at the Grand Ronde River in 1856.

In the wake of the tragedy in Orlando, the topic of massacres is having (another) 15 minutes of fame. When news outlets billed the shooting as the worst massacre in U.S. history, Facebook users went forth to correct the overstatement, reminding us of Wounded Knee, where the U.S. army butchered some 250 Sioux Indians in 1890.

Media outlets began to add qualifiers to coverage of Orlando: The murder of 49 unarmed people at a gay nightclub is the worst mass shooting in modern American history by a single shooter. Accurate perhaps, but hardly reassuring.

People might be forgiven for wanting to change subject: Our blood-bathed history is hard to look at. But can we really process Orlando without thinking about the past? Orlando was horrifying, but even more so if we allow historical amnesia to take hold.

Here in the Northwest, we have attached the name of massacre to a number of past events related to labor unrest (the Everett Massacre, the Centralia Massacre) and frontier attacks (the Whitman Massacre), and savage crimes (Seattle’s Wah Mee Club Massacre). But the majority of mass slaughters have been against Native Americans, including attacks that haven’t made it into school history texts, but were as bad as, or worse than, Wounded Knee and Sand Creek.

In his new history, “An American Genocide: The United States and the California Indian Catastrophe,” historian Benjamin Madley, an assistant professor of history of UCLA, documents the systematic extermination of California Indian tribes between 1846 and 1873, including lists of every documented fatal encounter. The book rips the veil off the notion that the killing of Native Americans does not meet the legal and scholarly definitions of genocide.

One massacre detailed in this doomsday book: Bloody Island, where Northern California dragoons attacked a Pomo Indian village on Clear Lake in 1850. They butchered men, women and children. Many others drowned trying to escape. The official death toll was 60, but two months after the massacre, a U.S. Army major visited the scene and concluded that the actual count was around 800.

Closer to home, in 1856, some 500 Washington Territorial Volunteers under the command of Benjamin F. Shaw went to find Indians to kill in Yakama country. The U.S. Army, already there, didn’t require their help, so under order of Gov. Isaac Stevens, Shaw was instructed to “bring to submission the Cayuse and Palouse” Indians and told that troublemakers should be “summarily dealt with.”

In July of that year — 160 years ago this summer — Shaw and a detachment of Washingtonians turned south over the Blue Mountains and rode into the Grand Ronde River Valley where he located a peaceful village of Cayuse at a site near present day Elgin, Oregon. Shaw’s men killed at least 60 people, mostly women and children, captured 300 ponies, and sacked and burned the camp.

In 1863, in what was then Washington Territory (near Preston, Idaho), the U.S. Army attacked a winter village of Northwestern Shoshone at Bear River. The soldiers, many of them drunk Californian volunteers, destroyed the winter camp. Panicked Shoshone women and children ran into a ravine where soldiers shot at them from above from both sides, an event described as a “buffalo hunt.” At least 250-500 people were killed, including least 90 women and children. Archaeologists have just recently located the actual massacre site.

Historical accounts of the Bear River Massacre, as it is called, fit a pattern: Such encounters are often described as “battles,” the stories sanitized of rape, torture, mutilation. Body counts are downplayed — the killers often didn’t stay around long enough to count let alone bury the dead. Native American versions of events have been routinely minimized or dismissed.

In some respects, these old massacres are scarier than today’s shootings. What’s worse, a crazy lone gunman or what the Indians faced, legally sanctioned well-armed death squads?

But these historical massacres have some things in common with Orlando: they take place against vulnerable populations — marginalized or targeted by age, race or social conditions. Also, like recent mass shootings, we tend to be horrified briefly, then move on. The sheer number of Bear Rivers or Wounded Knees helps us gloss over them. There are too many to count, too many to reconcile.

In America, moving on is a virtue, remembering mere baggage.

It is notable, too, that modern mass-killings tend to be executed by well-armed white men. Perhaps it should come as no surprise that the people most determined to hang onto their assault weapons are not the descendants of the victims of these cruelties, but the descendants of the perpetrators. A big difference today is that modern weaponry allows a single person to have the firepower of a company of cavalry.

Many want to believe that modern massacres are singular events carried out by deranged individuals. But beyond present-day pathologies and ideologies, these incidents are connected to an American shadow — the dark place we’d like so much to suppress, that keeps bubbling up in a hail of bullets.

That shadow can only be reckoned with if we acknowledge it.