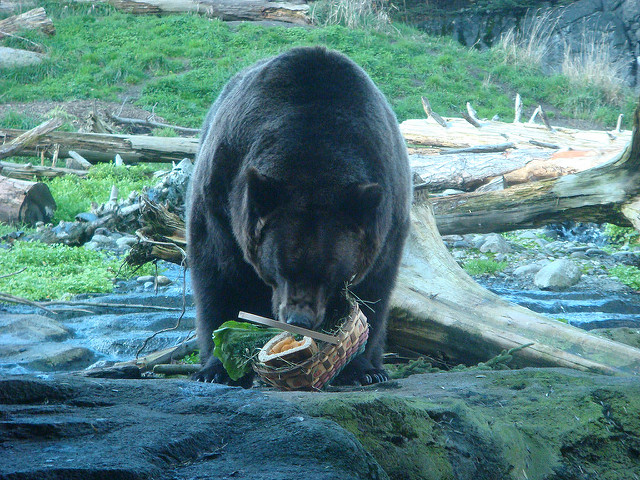 A bear chows down on a treat at Woodland Park Zoo (Thanksgiving, 2008) Credit:

Even while looking at the website for this event, I can’t be sure that it’s not just a dream. Just the description — a Fourth of July Picnic… for the animals! — is unbelievably adorable and exciting. According to the Woodland Park Zoo, the animals are treated to corn on the cob, watermelon, star-shaped popsicles and other Fourth of July treats while onlookers get to hear from zookeepers about how “treats and other activities … help to enrich the lives of the zoo’s animals.” Don’t let this pass you by — there’s a round of feedings between 10 and 11 a.m. (including the tortoises and orangutans), and another round from 1:30 to 2:30 a.m. My money’s on the hippo for shattering watermelon seed-spitting records. That night, case/lang/veirs (Yes, Neko Case, k.d. lang, and Laura Veirs) take the stage to promote their recent album together as part of the beloved and enticing concert series Zootunes. It’s sold out, so if you didn’t get tickets, drown your sorrows by watching an ocelot eat corn on the cob (and praying for a soundcheck?).

Mere blocks from the awesome lady folk singers performing at Zootunes, local legend Sera Cahoone will be playing a special solo show at the Fremont Abbey. Cahoone’s music runs the gamut of Americana music — heartfelt and nourishing and occasionally knee- stomping, all anchored by her strong voice and lyrics. Cahoone, who has called Seattle home since 1998, has recorded three solo albums, the most recent two with Sub Pop. My favorite is her 2012 album Deer Creek Canyon, the highlights being “Worry All Your Life” and “Nervous Wreck.” To greatly improve your day, watch the below music video for “Nervous Wreck” — I couldn’t help but watch it three times, smiling all the while. And then, go, go, go to the lovely, cavernous Fremont Abbey for this rare chance to see Sera Cahoone solo.

Local playwright and performer Sara Porkalob scored some serious buzz with her one-woman show Dragon Lady last year. That show returns revised next month (I’ll be sure to give you the deets) but in the meantime you can catch Porkalob’s latest one-woman creation: Bing and Popo, the story of a 9-year-old whose Asian-ness is feeling like too much to shoulder. That is until a mysterious, familiar-looking stranger appears. Chinese girl who’s a badass — yes, please. 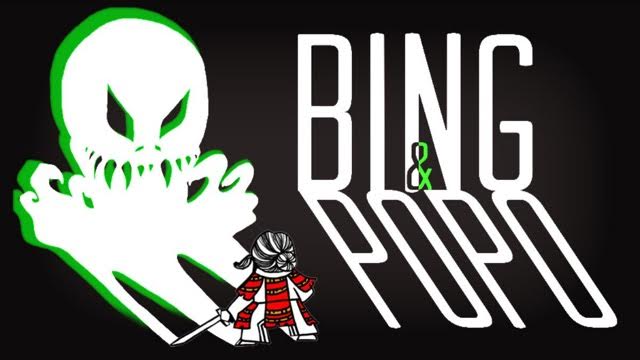 For more than 50 years, the Ebony Fashion Fair brought sartorial elegance to African American audiences across the country. Yves St. Laurent, Oscar de la Renta, Christian Lacroix. The most exclusive labels were celebrated in runway shows produced by Eunice Johnson of the Johnson Publishing Company. The shows raised the profile of the publishing company’s signature publications: Ebony and Jet magazines. They vaulted Eunice Johnson as an arbiter of supreme taste. And they launched a whole host of black fashion celebs. This show, now up at the Bellevue Arts Museum, lets you marvel at more than 60 items.