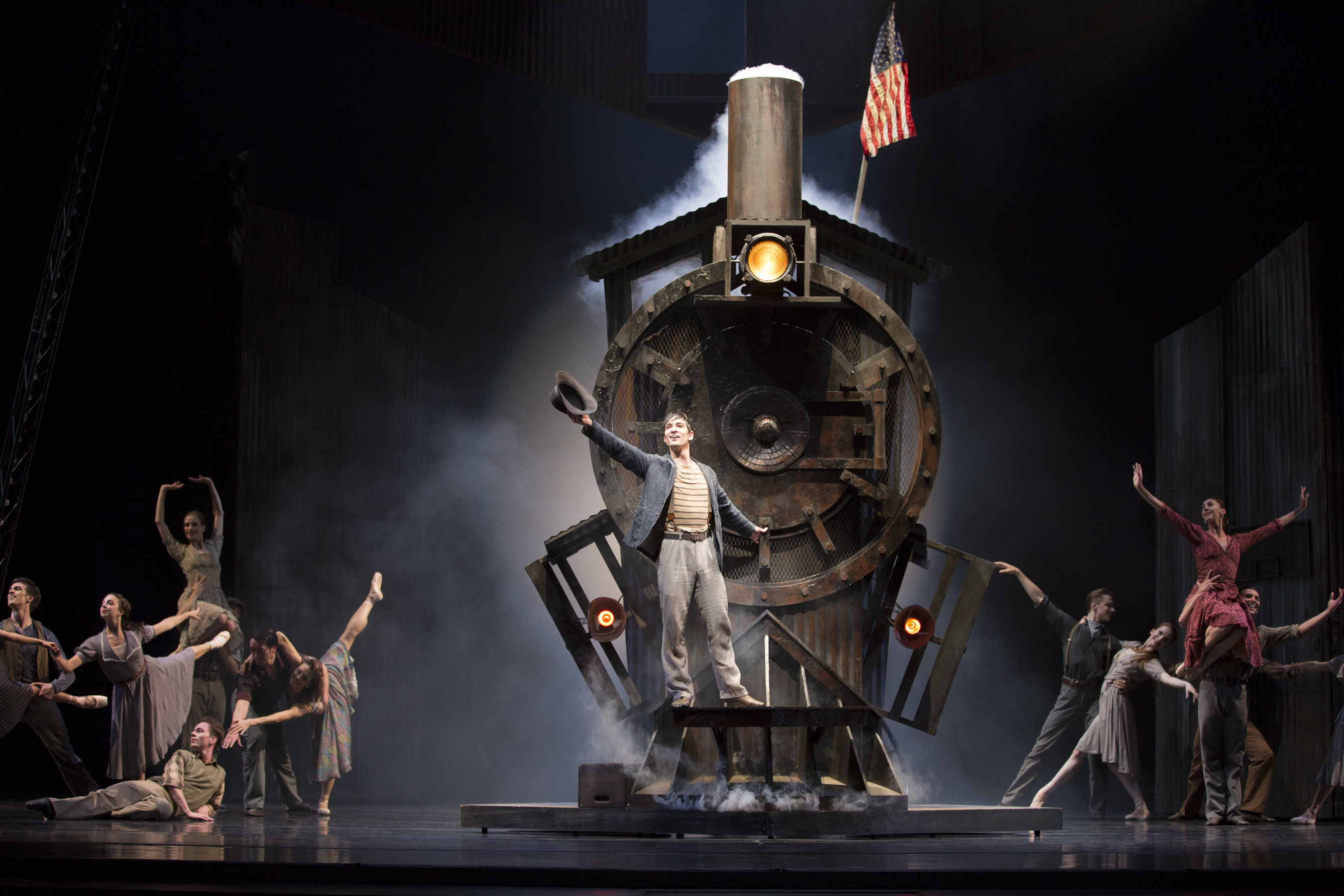 PNB closes out its season with three works by three U.S. choreographers: George Balanchine’s Square Dance, inspired by the late choreographer’s fondness for the American folk dance; Jerome Robbins’ Fancy Free, about sailors on leave who fight over (what else?) a girl; and Tywla Tharp’s Waiting at the Station, about a father who teaches one last lesson to his son before his death. The rep is called “American Stories;” PNB put out a call to the community to send in their own American stories, dance-related or not. You can read about them in the program and/or on the blog.

If you enjoyed Crosscut's Arts Salon on the intersection of art and race, or are planning to attend the June 14 panel with Spectrum Dance Theater on racism and the legacy of minstrelsy — Festival Sundiata is another to add to your list. From styles of steppin' to gospel singing — this free festival celebrates all art forms from the African diaspora. On Friday night, celebrate cultural expression at the artist reception, featuring one of the founders of the Southeast Seattle Art Council, Roosevelt Lewis. Then in between the dance and gospel, check out community scholar Delbert Richardson's Unspoken Truth's American History Traveling Museum, which chronicles the rich history of Africans in Africa prior to American Chattel Slavery, the Jim Crow Era and more.

For me, few phrases pique my interest more than “competitive chicken breeding”— it’s in the same box of my brain as “sea shanty sing” and “play on a Metro bus.” All of these things sound too unique, adorable and like a potential goldmine to pass up. Luckily there’s Chicken People, an entire documentary dedicated to the trials and mechanics of competitive chicken breeding and showing. Called a “real life Best in Show,” the documentary shows the people behind the chickens — a professional performer in Branson, MO, a homemaker from IN and a race engine builder from NH — as they take their chickens to the annual Ohio National Poultry Show. Not only will you marvel at people carefully primping their chickens, but you'll hear about how the world of competitive chicken breeding has helped these people overcome life’s challenges. Sneaking in at the end of SIFF, you have Friday night and Saturday afternoon to catch this one before it flies the coop.

The small and exceptional local contemporary dance company consistently premieres new work from some of the best choreographers anywhere and this time, to use a baseball metaphor, they’ve knocked it out of the park. Three different dance makers; three works each about relationships that get destroyed or deepen or are laid out bare in terms of the cruelty we leverage against one another. Did I mention that the third piece, created by Annabelle Lopez Ochoa, imagines a gang of bullying bugs who wear red sunglasses and white shirts and wield guns? Full of swagger, set to deep-in-the-chest dance club music, it brings your evening to a wickedly good conclusion and you’re amped up as you leave the theater in the best of ways. 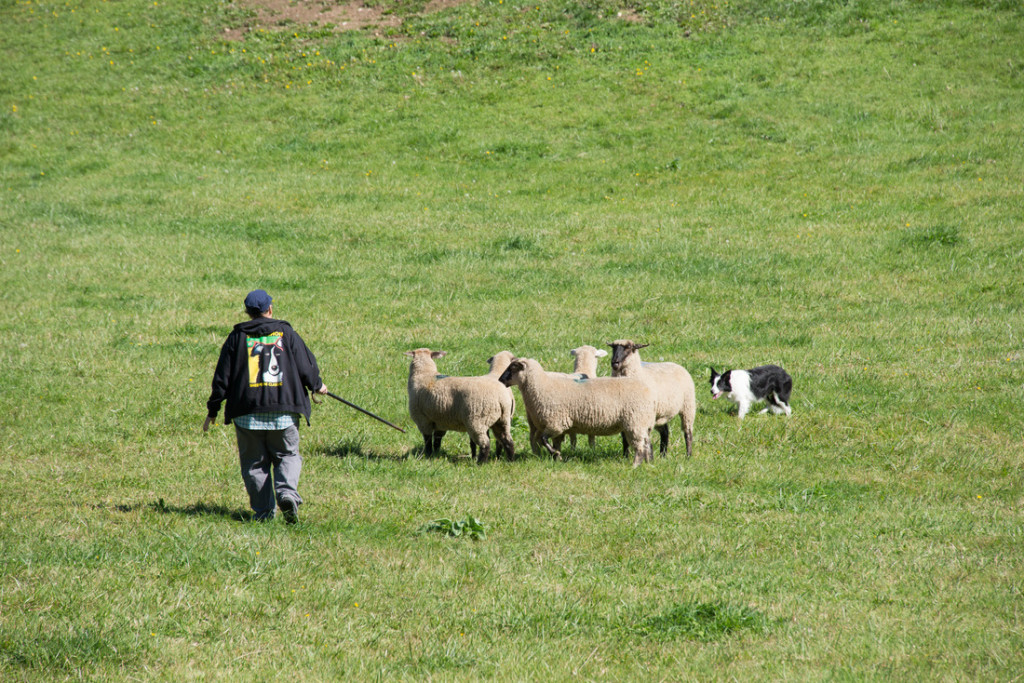 Sheep! Frighteningly intelligent dogs! Fiber arts! Bagpipes! What more could you ask for at this fun, tranquil annual event on Vashon Island? For only a short ferry ride, you can experience the largest herding event on the West Coast, drawing in dozens of dogs, hundreds of sheep and even more people. I recommend making a day of it — get there before noon with the intention of hanging out for a few hours (hopefully in the sun), eating delectable dishes from local restaurants, checking out the arts and crafts and — most importantly — taking in the world of sheep herding. Hint: Try to be there for the bagpiping as new sheep are released and moved up the hill, around 1 or 2 each day. This event is a crowd-pleaser, fun for families, friends, couples and individuals of all ages. 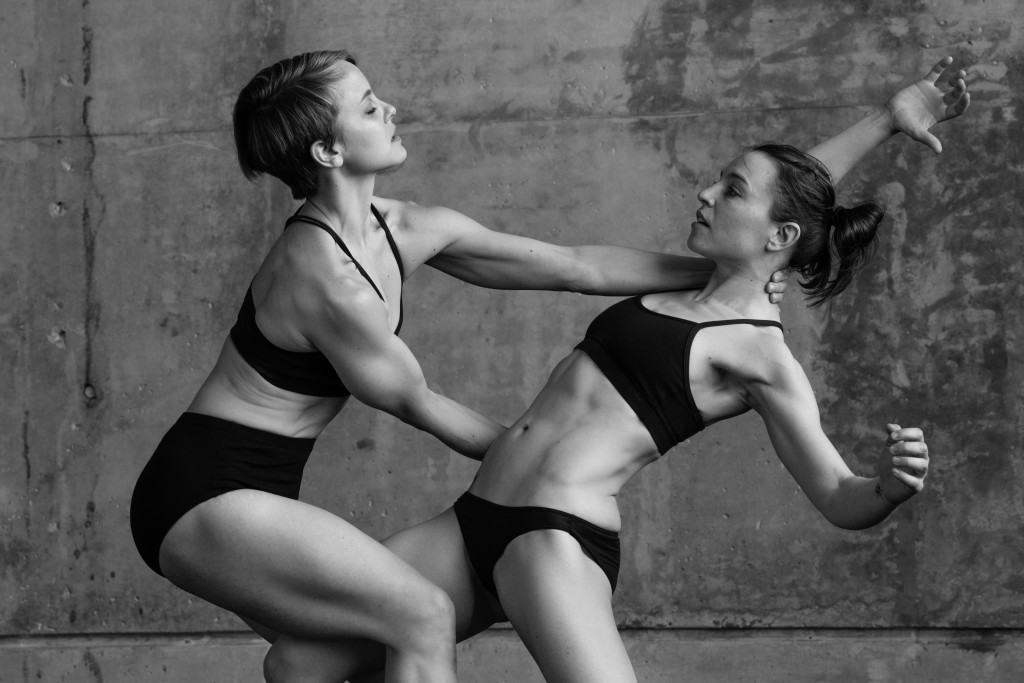 There’s just way too much dance happening this week and I’d be remiss if I didn’t flag the opening of the 16-day dance festival that pulls in dance makers from here and from afar. Up first this weekend: former Spectrum Dance Theater dancers Shadou Mintrone and Derek Crescenti unveil new work; a company called T42 from Switzerland and Japan tackle identity and orientalism using Madame Butterfly as a jumping off point; San Francisco’s Blind Tiger Society also premieres new work and Shura Barysnikov (yes, as in Mikhail Baryshnikov’s daughter) and Danielle Davidson, who’s Doppelgänger Dance Collective is based in Rhode Island, present a contemporary duet.

If you go: Weekend one: Seattle International Dance Festival, Raisbeck Hall, June 10-12 ($27 at the door; series passes also for sale)—F.D.