UW prof speaks of her own homeless experience 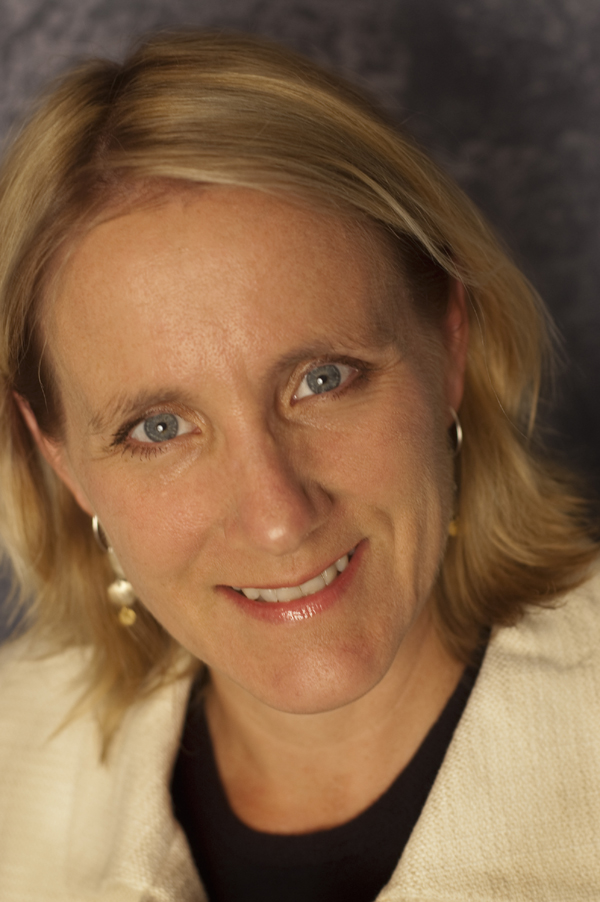 University of Washington nursing professor Josephine Ensign brings an unusual depth of perspective to her work teaching health sciences students, many of whom are involved with efforts to help the homeless. An associate professor in the school of nursing, she emphasizes mixing science with the humanities. Add to that the fact that Ensign was homeless herself for a time in her 20s.

In a book coming out later this summer, Catching Homelessness: A Nurse’s Story of Falling Through the Safety Net, Ensign tells how she fell into homelessness amid personal and professional crises. She had grown up in a religious and liberal household that was often tense, and says she sought mental health help after considering suicide. Her recovery began, she writes, when she found courage and comfort in a quote from the theologian and philosopher Soren Kierkegaard: "Life can only be understood backwards, but it must be lived forwards."

Ensign is a passionate advocate for providing the services, support and policies that can keep people out of homelessness in the first place, and those that can help homelessness people back into stable living situations more quickly. In telling her own story, and those of homeless people she worked with as a nurse practitioner in Richmond, Virginia, she argues for looking at homeless people as individuals.

Ensign recently stopped over coffee on the UW campus to talk about lessons from her experience — which she long felt was something she couldn't readily share. This is an edited and condensed version of the interview.

What do we need to do to deal with homelessness?

Obviously I have my own opinions, colored by my own experience. Homelessness is an individual thing, even though there are these societal and policy-level issues.

Homelessness is a wicked problem, meaning that it is so complex that you can't have this easy, one-size-fits-all fix. You are facing such factors as prostitution, housing, education, and health care.

Are there policies that can be put together to start to make a difference around drug use, shelters?

Seattle is not alone in this problem, especially the West Coast cities. It is a huge I-5 problem. I think there are some models that we could potentially adapt for here. One of them is the mayor’s new navigation center.

I spent some time in New Zealand this past year. We can look at what is going in New Zealand on community empowerment around social determinants of health. Auckland is having a fairly big increase in homelessness, especially among Pacific Islanders and Maoris, the native New Zealand population. So, it is also race-based, similar to our country. We worked with this group, Lifewise, that grew out of the Methodist church but is very ecumenical. They have been serving meals for something like 200 years, but they realized that the problems were getting worse instead of better.

They have done a lot of different social programs and outreach, but one that I was just blown away by is called the Merge Café. It is in an area that is kind of like our Skid Road, but again with a lot of artists and writers looking for affordable housing options. So imagine Fare Start like we have here, which I think is a great program, in downtown Seattle or I would love to have one on the Ave in the University District. Merge Café does the employment training for people who are ready for that (like they do at Fare Start). They get the food prep license, they have the barista training and the chef training. In their case, it’s not super-gourmet food but it is nutritious and culturally appropriate. It costs the equivalent of $2.50.

The café just has community tables, kind of like Starbucks, and there are no single tables. They have a reading nook. They have an art nook. It is this funky little, inviting café and it’s not just for homeless people. It is for everybody. So you have people in business suits, from law firms or whatever, who just walk up to this café. You had road workers; this whole crew of road workers in their reflective vests stopped there for lunch. And everybody is sitting together and talking.

They have a way of doing a waiver for lunch, so that people who really can’t afford the $2.50 can eat there. And they have social workers — but they are really not pushy — to connect people, whether they are housed or not, to any kind of services that they need.

I think this is better than a huge shelter or warehouse. There is that distancing and that othering — that they are the problem — that something like this helps to break down. And there is this internalizing of the stereotypes that you start to impose on yourself when you are homeless. A huge shelter, although they are still needed, can start to reinforce that kind of stigma.

How difficult is it to get people to reach out to people who are homeless, to get to know them? Is that important in Seattle now?

I think so. I don’t have a particular faith right now — I’m very spiritually grounded — and faith groups do that. It could also be just humanitarian. But there have always been these groups, these do-gooders. But for regular joe, regular jane — we could do better at having these kind of third spaces to connect. It’s not a plug for Starbucks, but there are those community tables where some of that is happening. We need those kind of places — coffee shops, bookstores. It’s called Third Place for a reason.

To what degree has the problem of homelessness arisen out of choice?

Choice: I guess we are close to the philosophy department. That is a huge human question of how much free choice there is. Why would somebody choose to be cold and wet, sleeping outside?

I think that even if somebody says I became homeless and I’m proud, it is not free choice. That in my opinion is something like “choosing” to be a prostitute. When you start to unpack that choice with the person, I don’t think that anybody would think that it was free choice. So many times, it is a really significant trauma that hasn’t been adequately addressed. Or the person hasn’t had the resources to address it.

And homelessness itself is a real problem. It is so disruptive. You are afraid, whether you are male, female, transgender, gay, lesbian. That is huge for anybody, especially if you are homeless, in terms of being a target for hate crimes. It is taking so much for the person just to stay alive, stay safe that those are huge barriers for them just to do something in terms of finding a job, finding housing, going back to school.

Are there three or five things that you would tell people in Seattle that we ought to be looking at as solutions or models?

Homelessness or trauma is very individual. It is not an equal opportunity kind of thing. I also recognize that I had a lot of things that I could draw from — advantages that other people living here in Seattle don't. I was white. My family of origin valued education.

So, I think of people in Seattle somehow becoming better educated. We, as a society, have created all of the different policies and situations that go into creating homelessness. And we also have the resources — if we have the will — to do better in terms of upstream providing better, more accessible, supportive housing where people have access to other help like with drug abuse.

Obviously, looking at all of the stopgap services that happen while somebody is homeless, including Tent City 3 and shelters, but not putting all of our resources into just the immediate services. That’s why housing first (giving priority to putting people into permanent housing) has been so successful; it’s not perfect but it has been successful.

Also, looking at better access to primary health care, that includes mental health and substance abuse. We need services that are trauma informed, with people on the ground who are trained in trauma-informed care and who are also getting the appropriate support themselves, so that they don’t burn out and actually contribute to the problem more.

And I think of also looking to the younger generation who are seeing this for the first time, who are in health sciences, med students nursing students whatever, who are, like, “Why can’t we do something about this?” Who are asking, “Why can’t UW host a Tent City 3? Why can’t UW Medicine open up Roosevelt clinic for an evening free clinic for homeless adults and help them get into services?” So, they are pushing us — the old-fogey administrators — to ask what are the barriers to doing these sorts of things? That part of it gives me hope.

The other thing is including people who have the lived experience of homelessness in addressing the problem.