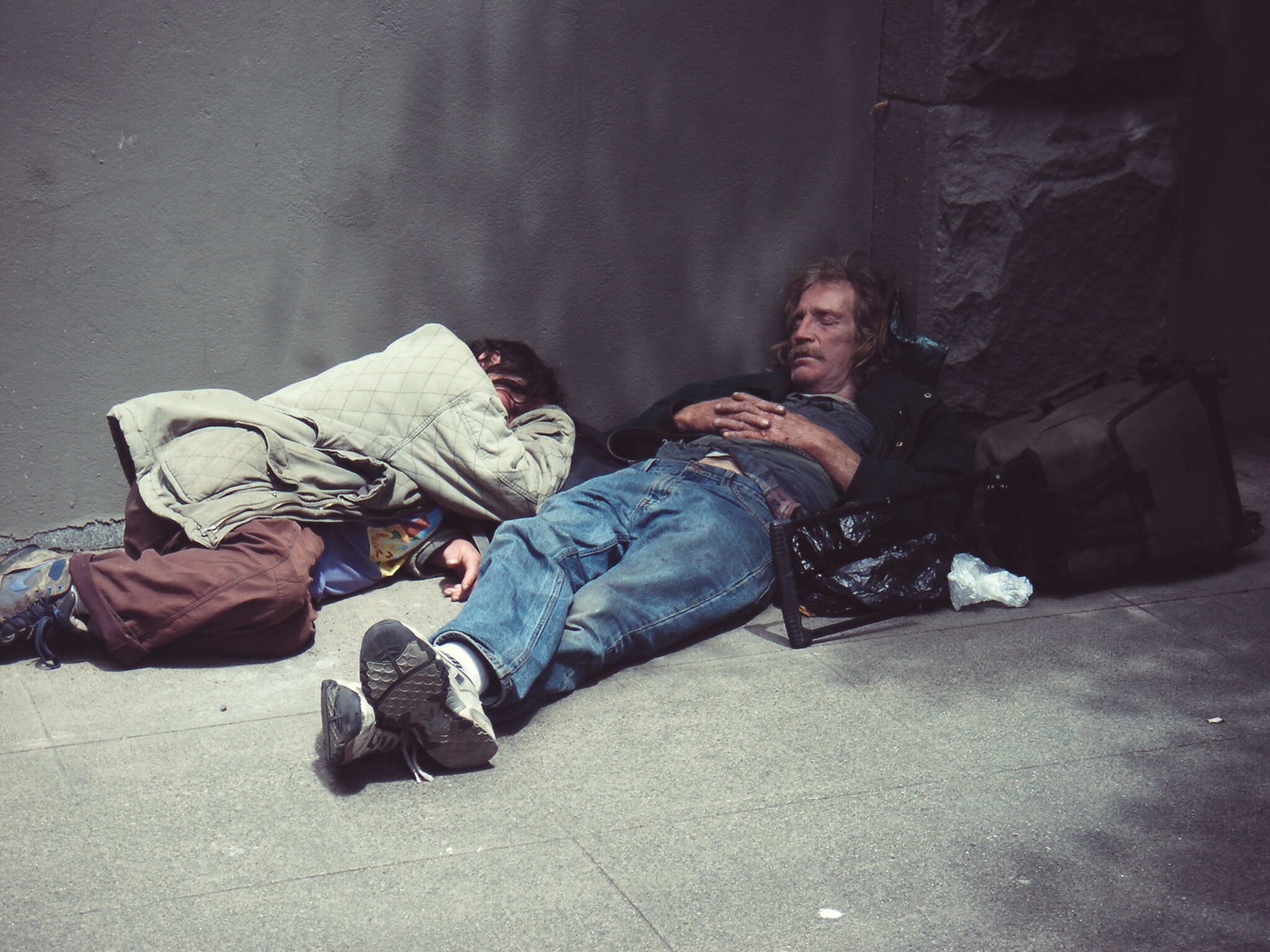 In Seattle, the recent explosion in homelessness has transformed the issue into a public emergency, demanding immediate, large-scale intervention. But as the estimated price tags of policy proposals grow, the angry backlash against the city’s homeless residents has intensified. Today, it’s rare to see an opinion on how to address the ongoing crisis that doesn't make extensive use of the CAPS LOCK key.

Why do people sometimes respond so negatively to those living in crippling poverty? There are a few simple, well-studied psychological strategies that people use to alleviate their inherent unease when confronted with severe inequality. Learning to better understand these unconscious thought processes can foster greater empathy, encourage realistic thinking about the issue, and spur progress toward meaningful solutions.

To illustrate, let’s use reactions to an op-ed I wrote in the Seattle Times last month. In it, I argued that when the city conducts a “sweep” to clear homeless encampments, it’s prohibited from unreasonably seizing and destroying residents’ personal possessions. Although Seattle can regulate its streets, the U.S. Constitution doesn’t apply only to people who can afford rent.

I know that the first rule of writing on the Internet is to never read the comments. But the responses were interesting, as they so neatly showcase one way homelessness is explained away as an unfortunate yet acceptable fact of city life. Consider, as some commenters did, the idea that it’s okay to not help homeless people, because they like being homeless.

The psychologist Melvin Lerner calls this thought process the “Just World Theory”: people prefer to think that they live in a fair, equitable society, and will find ways to view the world as such—even when it requires logical gymnastics to do so.

Do so many of us really think that Seattle’s thousands of homeless residents prefer it that way? When I’ve been able to speak with those who live in The Jungle, not one person expressed any fondness toward spending their nights in five decades worth of blackened highway runoff. But it’s deeply distressing to accept the alternative: that our society freely tolerates human suffering, and that the benefits of the most prosperous period in the region’s history so cleanly elude its most vulnerable residents.

So we do as all self-respecting Seattleites do after each promising Mariners spring that flames out by September: we rationalize, constructing a narrative that explains inequality as the consequence of choices made by free-willed individuals, rather than as a sign of serious societal problems that we are obligated to fix. Reasoning that unsheltered people like living under a freeway — no matter how absurd this is once you stop to think about it — makes this state of affairs much easier to accept.

Others choose to view Seattle’s homeless residents through the “Blame Frame,” a term coined by Jon and Kathleen Hanson. The idea goes like this: when talking about members of our own social group, we tend to attribute good outcomes to having good character. People “like us” succeed because they work hard, put in effort, and happily see it all pay off.

However, when something bad befalls people we consider similar to us, we are quick to explain and exonerate. Something beyond their control—a smart investment gone bad, an employer that went under, the market tanking at just the wrong time—is to blame. “He’s a good guy,” we might say. “Just had some bad luck is all.” After all, we know what kind of person they really are: a good one! Through hard work, they’ll be back on their feet in no time.

We do not afford this same benefit of the doubt to the disadvantaged. Instead, when confronted with bad outcomes experienced by members of other social groups, we blame those people’s inherent character flaws. Just as good people deserve good outcomes, bad people deserve their lot in life, too. “Homeless people do not deserve help because they are lazy drug addicts. They don’t want to work. They have no one to blame but themselves.” Or as two creatively-named commenters put it:

Seattleites complain all the time about rising housing costs and the region’s ever-shifting job market. But even as people bemoan the role of these phenomena in their own lives, when it comes to the rise in homelessness, they often won’t connect these issues to it. This is an insidious double standard. By relieving the inclination to develop a nuanced understanding of the plight of Seattle’s homeless residents, the Blame Frame allows us to feel little responsibility to help those who need it.

If all this seems intensely depressing, I present to you a case for hope.

This is a valiant attempt to resolve difficult, conflicting emotions. (Is it you? If so, email me, and I’ll buy you a drink.) The author first tacks to the concepts outlined above, asserting that homeless people who “like their way of living” do not “deserve” help. But just a few lines later, they acknowledge an important tension: they do want to help those who are homeless due to “bad luck.”

This person recognizes that so much more probably goes into homelessness than any one individual’s decisions. And like many of us, he or she is trying to work these dissonant feelings out.

To be clear: the psychological concepts presented here are natural and unconscious. This means that no one — including you or me — is a malevolent person for sometimes wondering if homelessness is a lifestyle choice, or for wanting to blame the homeless for their own misfortune. But acknowledging how our reactions to complex social problems fail to capture all sides of the story is a critical missing step in Seattle’s discourse on homelessness.

By better understanding what goes on in our own heads, we can help foster more critical thinking about what causes homelessness, and, just maybe, how best to solve it. 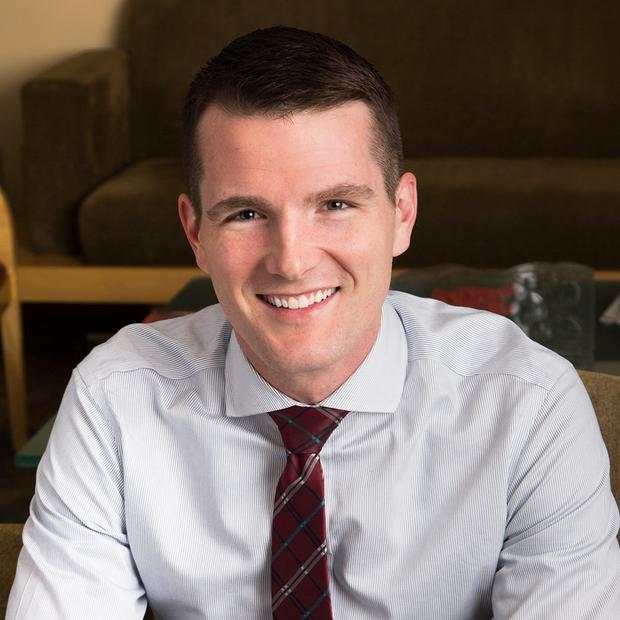 Jay Willis is a lawyer and writer in Seattle who covers politics, policy, and law, with occasional pop culture tangents. He has appeared in Gawker, Deadspin, and the Seattle Times, among others. Find him on Twitter: @FarragutWest.