Will police reform advocates be gaveled down again? 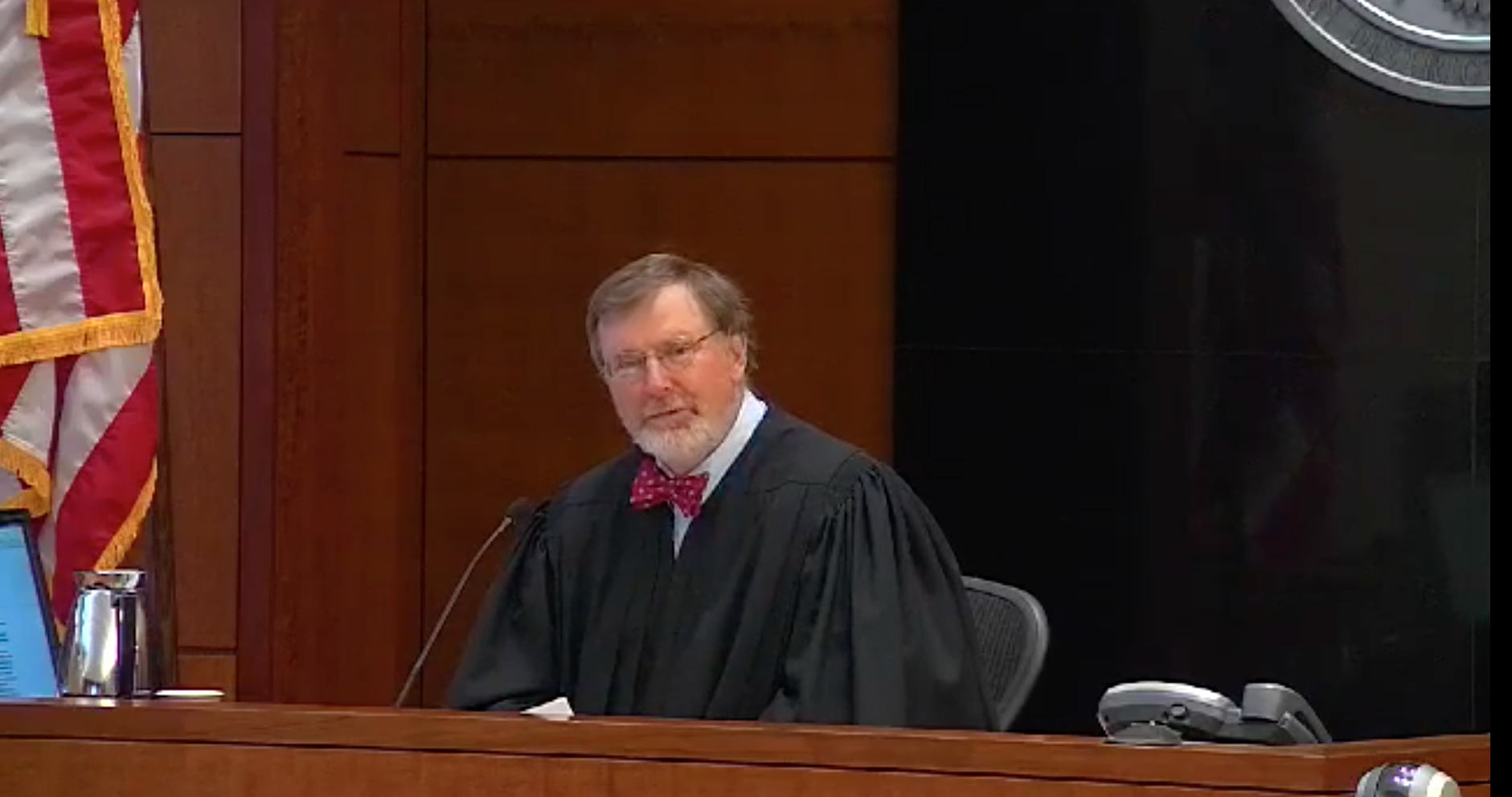 If you’d told members of the Community Police Commission a year ago that in June of 2016, the Seattle City Council still would not have passed legislation around police accountability, they’d have slammed the door in your face. But here we are, and no legislation has even been introduced, much less passed. Now, the citizen’s advisory board is rallying support for picking up the pace on the federally mandated cleanup of the Seattle Police Department.

Members of the CPC sent out a letter this week urging community allies to come to a hearing with the federal judge overseeing the reform process. The hearing, scheduled for Aug. 13, is a potential turning point; the CPC hopes Judge James Robart will release the process to the Seattle City Council so it can begin to consider passing the reforms into law.

The result could be a showdown between the stakeholders who have labored for four years to craft these reforms, and the man charged with overseeing it.

The bi-monthly meetings of the Community Police Commission, created under a consent decree with the U.S. Department of Justice, have begun to have an air of purgatory. In 2014, the citizen advisory body released 55 recommendations to improve accountability in the Seattle Police Department. Those recommendations include opening more avenues for the public to complain about excessive use of force by police officers, posting the results of investigations online, changing the department’s mediation process, establishing a more uniform discipline process, and strengthening appeals hearings.

Two years later, the CPC is still waiting to see when (and if) the most significant of those recommendations will ever go into effect.

Robart has kept tight control over the process, refusing to release proposed reforms to the legislative process until he has signed off of them. But the CPC and other stakeholders have asked the judge to hand off the proposed reforms to the city council now, even without his final approval. Their hope is that by the time Robart signs off on the package, the public and the council will have had the chance to weigh in, and the reforms will quickly be codified into law.

Robart will likely weigh in on the request at the June 28 “status conference.”

The CPC and the city made essentially the same request a year ago, but Robart refused, saying he needed to review the legislation and its effect on the consent decree before it was sent to the council, not after. The difference this time is that the Justice Department has signed off on the request, agreeing that it may be helpful to make the debate over the package more public. This bit of unity between opposing parties was the result of weeks of closed-door meetings, called with the intention of coming to some consensus on a final package.

But as it turned out, agreeing on the recommendations one at a time was really hard. And even if the people in the room had managed to come to a consensus on all the recommendations and received the blessing of Judge Robart, the city council would still have to consider and pass them. So the parties threw up their hands and agreed to ask the judge to just move the process out into the light, where the council, the stakeholders and the judge could all be a part of the conversation at once.

The increasingly frustrated CPC hopes that moving the proposals to the council will bring the reform process to a point it could have been at long ago. “Is the City of Seattle finally going to be able to move forward with police accountability reform legislation?” opens the letter sent Wednesday to the community representatives who originally requested the Justice Department to investigate SPD. The CPC appears to be abandoning subtle urgings to move forward, openly expressing its frustration and calling on its community supporters to show up to the status conference.

While there is little love lost between the CPC and Robart, the city, especially City Attorney Pete Holmes, has so far remained committed to following the judge’s lead. Holmes has publicly expressed that he simply doesn’t believe reform will work without federal approval, specifically pointing to attempts under Mayor Greg Nickels that clearly didn’t do enough to keep the department out of the consent decree they are under now. For that reason, he has been cautious with Robart, accepting the judge’s slower approach. “I want to suggest to you,” he said in a February CPC meeting, “that as exasperating as the court may seem, this is our last best opportunity.”

The Community Police Commission has gone along with that approach, albeit begrudgingly. And if Robart gives the thumbs up and lets the package be debated in council chambers, the CPC would likely get a second wind and become outspoken advocates. Its members have more support from some councilmembers than they do from the other branches of Seattle government or with Robart.

It’s hard to imagine public support will influence what happens in the court room, however. Robart has hardly hidden his distaste for coalition building around this process, preferring instead a court case devoid of populism. At a status conference a year ago, he read aloud from an article in The Stranger with disgust. “We've got another inflammatory article which is in The Stranger,” he said. “My reaction to these articles is always the same, which is, this is a work in progress. I want to stress, this is a work in progress." The implication was that any diagnosis of the process before it was complete was premature, much as determining a defendant’s guilt while the jury is still out would be premature.

If Robart denies the request, maintaining his tight control over the process, CPC members say they would ask the city and Justice Department to appeal, putting the stakeholders united in opposition to the judge whose pen will eventually send the feds home.

If that appeal doesn't happen, and the parties remain where they are now, the frustration of the CPC may well boil over. They have threatened to walk away from the table before.

Last year at this time, the hope was to have legislation by the end of summer 2015. Now, it's possible that the process could bleed into 2017. The CPC hopes not. “We welcome the help of our community allies in making the summer of 2016 the season of meaningful police accountability reform,” ends the letter. “Seattle can’t afford another year without it.”

The article has been updated to reflect that the CPC's hearing is scheduled for Aug. 13 not June 28.