In remote North Cascades, bigotry gets beaten back 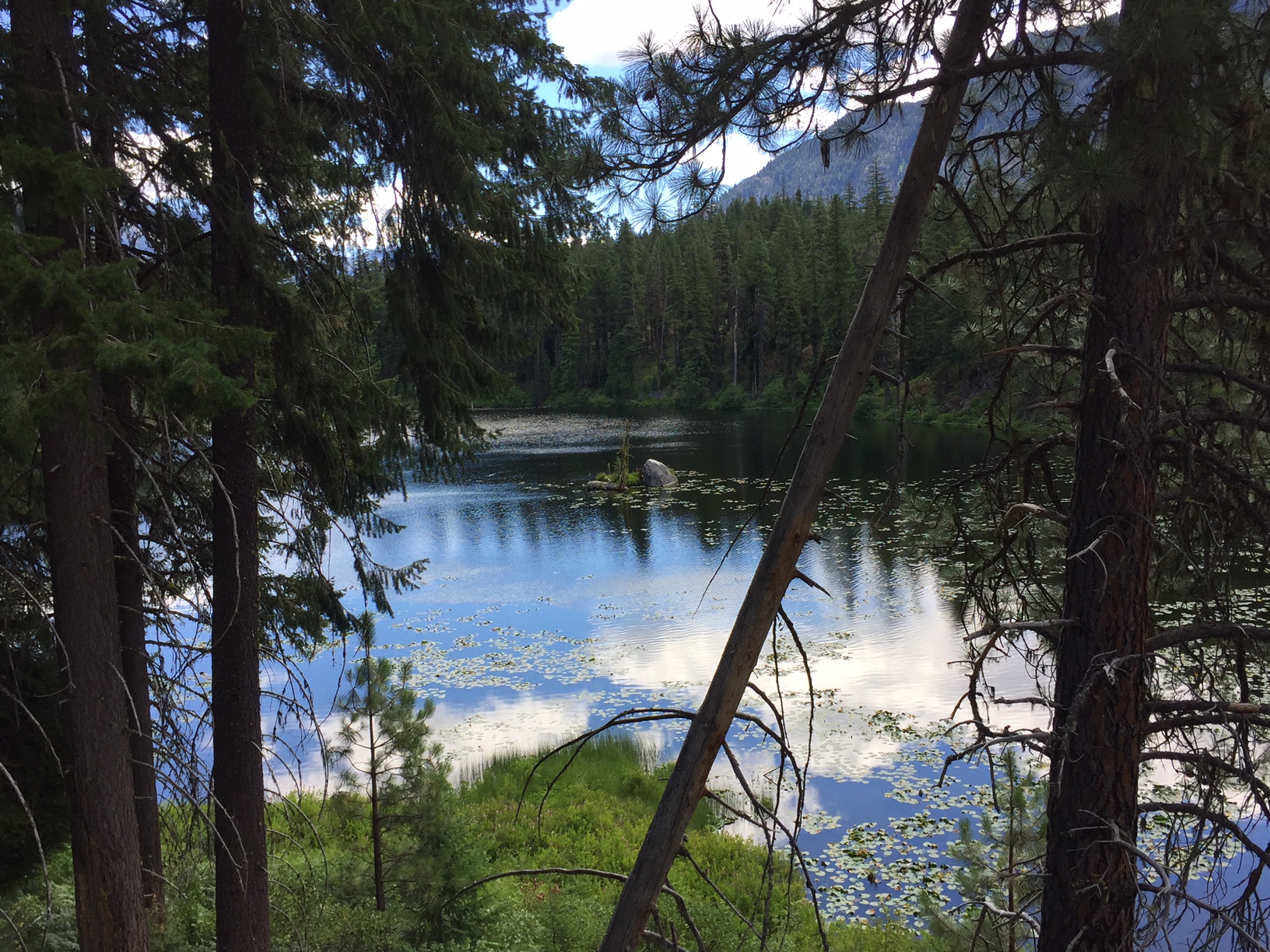 On a day in early July, Howard Lake in the Stehekin Valley of the North Cascades was the picture of placid. Its blue waters, surrounded by Doug firs and pines, were calm and clear. Lilly pads encroached, blue dragonflies dodged, and Bohemian waxwings flashed their colors in the sun. You could sit on a rock without hearing another human sound for hours, save the noise of your own mouth munching on ripe huckleberries.

It’s a long way to Stehekin and Howard Lake from Seattle — three to four hours by car, another three hours by boat up 55-mile-long Lake Chelan, a drive up the valley and then a hike to the lake. You can get from Seattle to Reykjavik faster. But after a long fight over renaming the lake from Coon Lake, a racial epithet, the July 4th weekend seemed like a perfect time to take a victory lap.

Seattle labor activist Jonathan Rosenblum was behind the successful effort to rename the lake for African American prospector Wilson Howard — the man who inspired the original slur. Last weekend, Rosenblum gathered a group of friends and supporters and made the trek to Stehekin, where his family has a cabin, to mark the change.

The hikers gathered at the High Bridge trailhead near the end of the valley where a homemade sign was posted with duct tape to explain the name change and who Wilson Howard was. 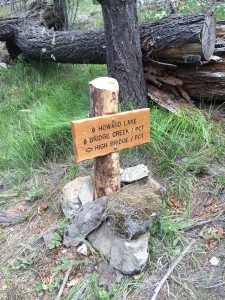 Rosenblum was disappointed that the Park Service had not yet posted any official material explaining the name change or history behind it. They had, however, pasted “Howard” over the word “Coon” on a couple of maps, and new wooden trail signs pointed the way to Howard Lake. It took the feds some six years to change their minds about renaming the lake, but they were making strides to implement the change on the ground.

But after more than 100 years of saying the other name, locals seem slow to adapt. The 2016 “Stehekin Guidebook,” a handout travel guide for visitors, still features Coon Lake on its centerfold map of the valley. A tourist paper passed out by the Lady of the Lake boat service, the primary way locals and visitors get to and from the valley (there is no road connection with the outside world), recommends the “Coon Lake Trail.” Mention Howard Lake to some locals and you get a hesitation, almost an eye roll.

It’s not a surprise. With fewer than 100 year-round residents, Stehekin is populated with people who don’t like to be told what to do. The valley is what it is partly through resistance to interference — from mining interests, loggers, bureaucrats. Still, too much can be made of the illusion of isolation. Stehekin also is what it is because of federal protections, environmental laws, and tourism. Embracing rather than begrudging the map fix might be good business.

Stehekin is not alone in the state, let alone the West, for having problematic place names. Oregon has been engaged in a multi-year effort to eliminate the word “Squaw” from the maps. In Washington, the Department of Natural Resources and state Sen. Pramila Jayapal have identified at least 34 other racist place names around the state. Names long on the map are often regarded as if they were etched in stone, but much of what is on the map is newer than you think, some almost random — not expressions of grassroots attitude or deep experience of place, but of people with an agenda or on a lark, or both.

In the Central and North Cascades, not that far from the Stehekin Valley, as many as 3,000 geographic features were named by one man, Albert Hale Sylvester. Sylvester was a longtime topographer and supervisor of the Wentachee National Forest. He explored much of the region from the late 19th to the mid-20th century, mapping and surveying areas that had no official names. So Sylvester made them up. One you might have heard of is the Enchantments. He named places after poets (Poe and Longfellow mountains), soldiers and mythological figures. He named them after baking powder brands, presidents (Mt. Harding), railroad barons (Big Jim Mountain for James J. Hill). He named them for relatives of friends, for his wife, even a discarded jacket (Overcoat Peak). It is quite a legacy.

Two of his names in Chelan County are currently being challenged at the state names board. In 1940, Sylvester named two peaks, Crook and McCall mountains, after U.S. Army officers who served in the region, the most famous being Gen. George Crook who came through the area in the late 1850s and later went on to fame as a Civil War general and inveterate Indian fighter. Both Crook and J.K. McCall, as young lieutenants, participated in a punitive expedition against the Yakama and Wenatchi tribes and oversaw the execution of suspected “hostiles” by hanging and firing squad. The army is also thought to have been involved in a massacre in the vicinity, an event unrecorded by the army but remembered by the tribes.

Steve Plucker of Prescott, Washington has been trying to get the mountains renamed. He has proposed the replacement names of Pisquouse and Somesh. The first, says Plucker, acknowledges the tribal group that was massacred, and the latter is a Wenatchi word for "a talisman of spirit power,” he says. The state will consider those new names for approval this fall.

Back in Stehekin, longtime valley resident author and essayist Ana Maria Spagna, offers some perspective. Her recent book “Reclaimers” looks at efforts to reclaim land and identity, such as restoring tribal rights or removing dams. She writes that “reclamation” is a deeply human, ongoing process that means “to take back, to make right, and to make useful.”

Jonathan Rosenblum’s effort to rename Coon Lake meets those criteria — to recover and recognize the personal history of a pioneer, to make right the wrong of the name, to help ensure that  maps of public lands don’t put out the unwelcome mat to people of color. Steve Plucker’s effort is to try to reclaim a sense of justice for 158-year-old crimes by acknowledging the victims rather than the perpetrators of injustice.

Reclamation embodies the fact that change is inevitable and that it can be wholesome and healing. Lessons can be learned when we think about what we name things and why. Do those names still suit the society we hope to be? If nothing else, the process doesn’t erase history but rather resurfaces it for new consideration. The plants and critters in and around Howard Lake don’t care what we call it, but we should.