Lawsuit: Teacher pay should be same in rich, poor districts 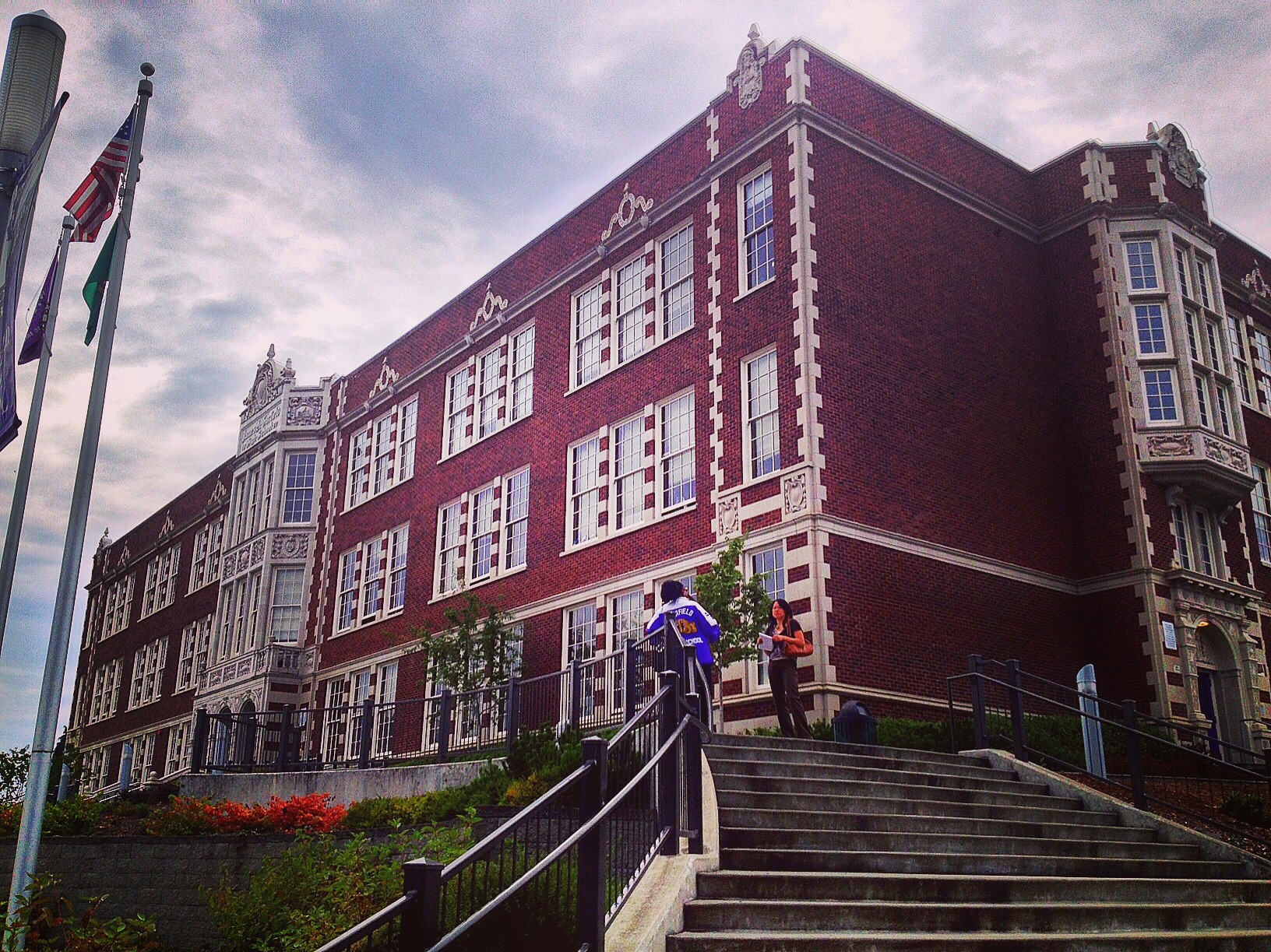 It may not sound like a problem: In many Washington school districts, local taxpayers chip in to pay teachers salaries that are higher than the state’s base rate, often asking in exchange that teachers spend time doing things like collaborating and meeting with parents.

But providing that supplemental salary money has just gotten seven school districts even more deeply entangled in Washington’s longstanding legal battle over how public schools should be funded.

A new lawsuit filed Tuesday by the state’s Superintendent of Public Instruction, Randy Dorn, alleges that the districts — Seattle, Everett, Bellevue, Spokane, Tacoma, Evergreen, and Puyallup — are violating the state’s constitution when they use funds raised by local levies to cover what should be provided by the state.

While the lawsuit specifically calls out districts’ teacher compensation plans, which exceed what is allocated by the state for basic education salaries, Dorn said his primary goal is to force the legislature to come up with a way to increase education spending, not to ask districts to pay teachers less.

“I believe these districts are paying 21st century wages,” he said. “But what about those districts that can’t raise local taxes?”

“I don’t blame the districts at all,” he continued. “The legislature passed laws to lead them down this path. The legislature caused it, and they have to fix it.”

Washington’s constitution says that the state’s “paramount duty” is to amply fund education for all students. But over time, school spending has stagnated and legislators have passed laws allowing local areas to make up for gaps with levies.

Washington’s Supreme Court ruled in 2012 that the state legislature has not been adequately funding education, and that local tax levies are an unreliable substitute, since they depend on things like the value of property and the fickle preferences of voters. (For more background on the McCleary court case and the state’s funding battle, check out this Crosscut explainer from last fall.)

While the longstanding battle may seem like a war in papers in Olympia, the repercussions of funding differences in school districts are real. Schools in more affluent districts can offer more Advanced Placement courses or more robust music programs. They often have access to technology that’s out of reach for less well-off districts. Neighboring school districts with different levies offer vastly different teacher salaries, which allows wealthier districts to attract stronger teachers.

Dorn said those differences amount to a civil rights issue, since it is often poorer students and black, Latino, and Native American students who are educated in schools with fewer resources.

Last spring, the state’s Supreme Court began fining the legislature $100,000 a day until they came up with a plan.

The state has increased overall education spending since 2012, but just how to fund teacher salaries and manage or reform the local levy system has had the legislature at a standstill for years.

The state’s treasurer, a Democrat, has offered a plan that involves creating an income tax. The lawyer who first brought the case against the state has suggested cutting tax breaks for corporations. But Republican representatives have said there are ways to address the issue within the existing tax structure. Others worry that there will be no end to the needs that are included in the “basic education” definition if they agree to increase funding now.

Dorn's ideal scenario: The courts would forbid districts from funding basic teacher salaries out of local levies by some reasonable date — say, Jan. 1, 2018 — giving the legislature time to enact a plan to provide school funding via other means.

In the meantime, he said he hopes that parents in the named school districts start paying attention to disparities in funding, and to legislators’ inaction. He has even suggested shutting down the state’s schools to force their hands.

At this writing, however, there’s no sign of any consensus emerging from Olympia.