The Senate Chamber in the State Capitol.

A July 8 op-ed, “Debating power and principle in the Lieutenant Governor’s office,” used creative legal interpretations to advance the belief that a lieutenant governor has the power to determine the constitutionality of bills before the Senate.

That’s just not the case.

While the author, David A. Perez, notes that he is a lawyer and colleague of Sen. Cyrus Habib at Perkins Coie, who hasn’t donated to any candidate running for lieutenant governor this year, he’s hardly neutral. Like Habib, Perez is a Yale Law School alum. His Perkins Coie bio describes him as the co-author of the Washington Voting Rights Act, legislation that Habib has championed. In addition, Perez donated $250 to Habib’s House of Representatives campaign in 2012.

In advancing Sen. Habib’s stated views on the powers of the lieutenant governor, Mr. Perez writes that in 2008 a majority of the Senate voted to pass SB 6931, which proposed the re-enactment of an increased tax on liquor sales, and that I refused to sign the bill, leading to the Brown v Owen case in the state Supreme Court. Nothing could be further from the truth. His recounting leaves out important details that lead to entirely different understandings of the issue.

In fact, I ruled on a point of order that was raised by Sen. Tim Sheldon as to the number of votes necessary to pass the bill in light of Initiative 960. After discussion with Senate Counsel and review of the relevant precedents, rules, laws (I-960 was law at that time) and the Constitution, I ruled that SB 6931 would require a 2/3 vote of the body as it would impose a tax on liquor sales. The vote on the final passage of SB 6931 was 25 yeas, 21 nays, 1 absent and 2 excused. I declared the bill lost as it failed to pass the Senate with the proper number of votes.

When a bill fails to receive the requisite number of votes, there is nothing for the president of the Senate — which the lieutenant governor is — to sign. This is vastly different than claiming that I refused to sign a bill on the grounds that it was unconstitutional.

The Supreme Court affirms in Brown v Owen that the signing of a bill is not a ministerial task, as the analysis of Perez holds. The Court, however, goes on to delineate that this discretion is applied in cases where the Senate president believes that the required number of votes to pass a bill has not been met or that the votes have not been properly cast. The lieutenant governor has discretion but it’s limited to the procedures and parliamentary rules of the Senate and not to make judicial determinations about a bill.

The context in which the line in the Brown v Owen decision occurs is important: The Court conflates three actions, determining the number of votes needed to pass a bill, counting those votes, and signing the bill if enough votes have been made in the affirmative. The first two are discretionary, arguably, but the final one is simply the attestation that the first two are met. It is difficult to argue that signing the attestation amounts to any exercise of discretion.

The article also describes actions I took in 2015 with regard to the Republican majority in the Senate instituting a new rule requiring a two-thirds majority vote before passing a tax increase. His argument appears to bolster Sen. Habib’s belief that the lieutenant governor has the power, affirmed under the Brown v Owen decision, to declare bills unconstitutional.

When ruling upon a point of order raised by Sen. Steve Hobbs during the course of debate on SSB 5987 (2015), I used my discretion to rule that the provisions of Senate Rules 62,64 and 67 which required a two-thirds affirmative vote prior to considering tax bills on final passage, were unconstitutional.

In that ruling, I cited the decision by the Supreme Court in two cases, Legislature v. Locke (1999) and League of Education Voters v. State (2013), as instances where the Supreme Court found certain actions unconstitutional.

In this instance, the question was not whether or not the bill itself was constitutional, but whether or not the provisions of the Senate Rules which required a 2/3 affirmative vote of the body were constitutional. I made my determination on the application of Senate rules (which the Court has affirmed that I have jurisdiction over as President of the Senate) and in the ruling I also applied Court decisions that had been already settled.

Furthermore, the Court put the notion of a lieutenant governor determining constitutionality to rest in Brown v Owen when the Court wrote in its decision, “It is beyond the power of the legislature to rule that a law it has enacted is unconstitutional.”

Brown v Owen reaffirmed the Senate’s remedy when it disagrees with the ruling of the president: a majority vote of the body to overturn it —  surely something that will happen more frequently if a new lieutenant governor presides in a partisan manner. 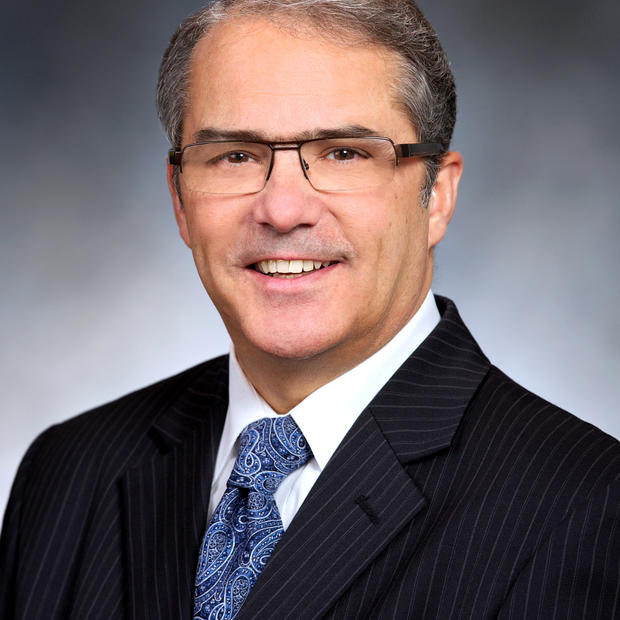 Brad Owen is the lieutenant governor of Washington and will step aside at the end of his current term. He was previously a state senator and state representative.