Oregon derailment was one of many for Union Pacific 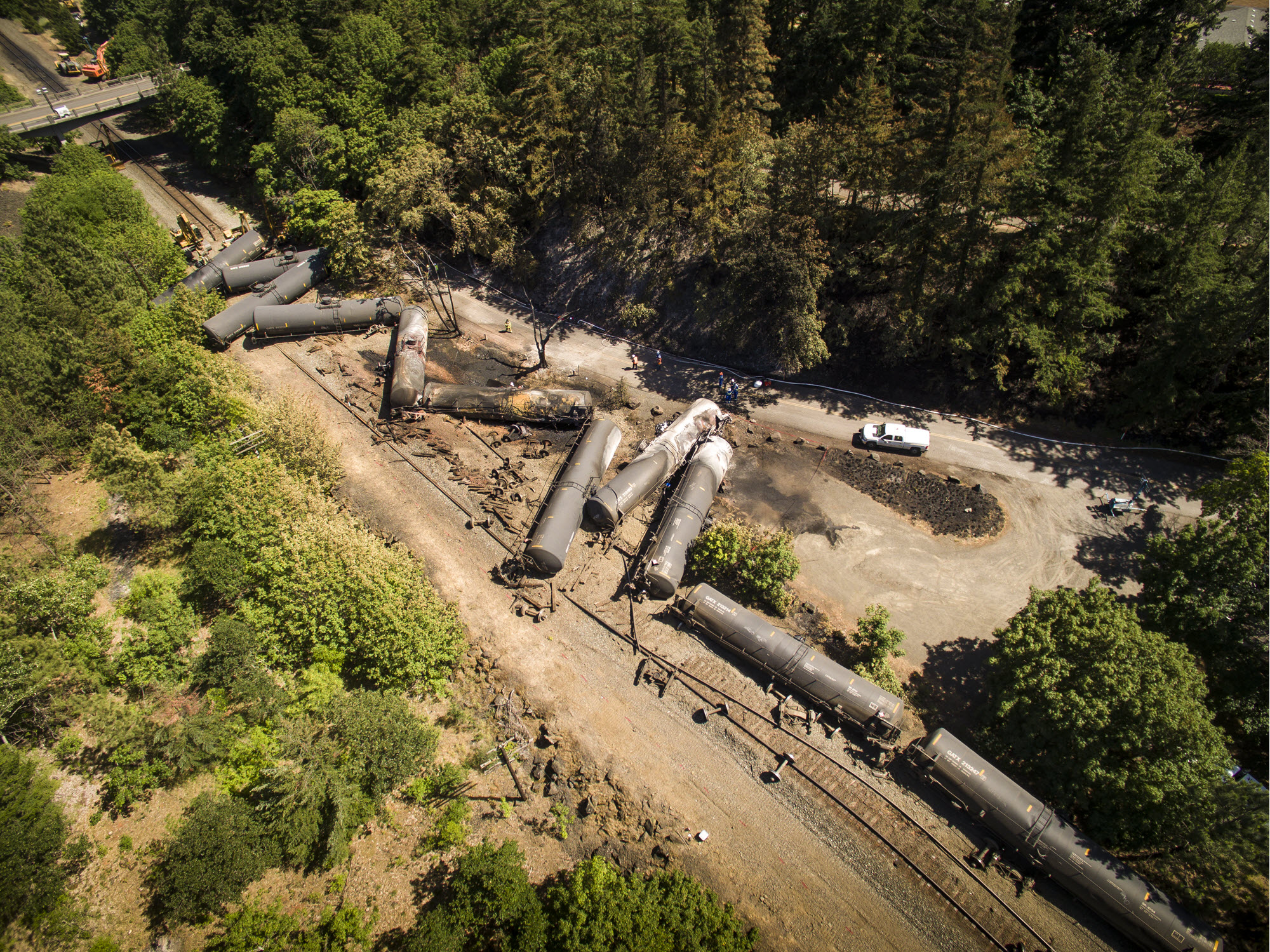 Soon questions arose about the railroad’s safety record. Watchdog groups compared Union Pacific’s track maintenance standards to those employed by BNSF Railway, the West’s other major carrier, which also runs oil trains through the Columbia Gorge. (BNSF’s tracks run  along the Washington side of the river.)

Comparisons of railroad safety are difficult to come by. Federal accident data is underreported and many factors such as what’s hauled and where can affect the chances of an incident.

For one measure, EarthFix matched the federal government’s rail safety data over a 10-year span with overall miles traveled and tons of freight that railroads carried over that same period. That analysis shows Union Pacific had more accidents than BNSF despite fewer miles traveled and a lower overall tonnage.

Union Pacific spokesperson Raquel Espinoza said the railroad “has made considerable improvement in its rail equipment incident rates over the past decade.”

Union Pacific has reduced reportable derailments by 35 percent since 2000, Espinoza said, and the railroad now has fewer than four incidents per million train miles.

“All the railroads are hauling extremely dangerous hazmat cargoes, and have had huge releases,” said Fred Millar, a safety consultant who specializes in the shipment of hazardous materials.

Data compiled by the National Transportation Safety Board shows at least two dozen train incidents since 2006 involving crude oil or ethanol  in North America. Union Pacific accounts for just two of those incidents, which involved only a small fraction of the total volume of oil that was spilled. It also hauled much less crude oil than BNSF.

Crude and Ethanol Train Derailments In North America Since 2006

The railroad industry boasts that 99 percent of its hazardous materials shipments safely reach their destinations.

The probability of any one train derailing is low. But the focus for risk, safety experts say, should be on the consequences of these incidents.

Robert Chipkevich, a safety consultant and former rail and hazardous materials investigator for the National Transportation Safety Board, said unit trains of crude and ethanol have shown a high failure rate for tank cars, meaning a high percentage of the tank cars that derail end up rupturing.

And as the overall traffic in crude oil rose so too did the number of spills and fires.

While Union Pacific has had the highest number of incidents, BNSF and other railroads have had spills that were larger. 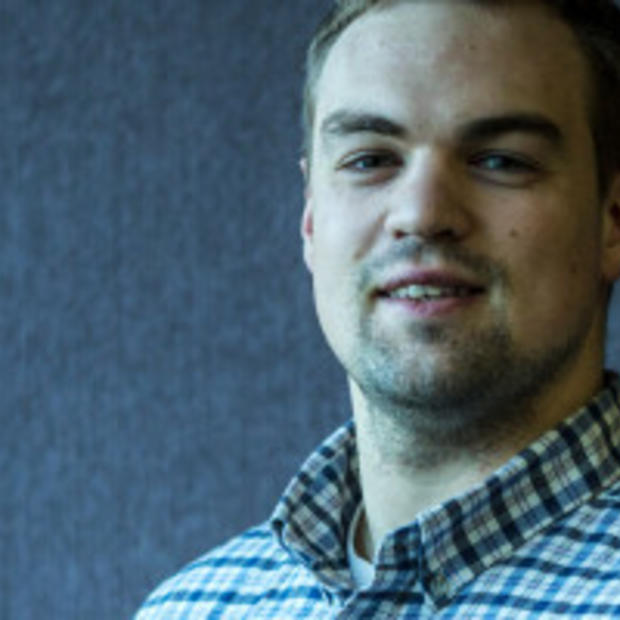