After a harrowing week of violence, America turns to Pokemon 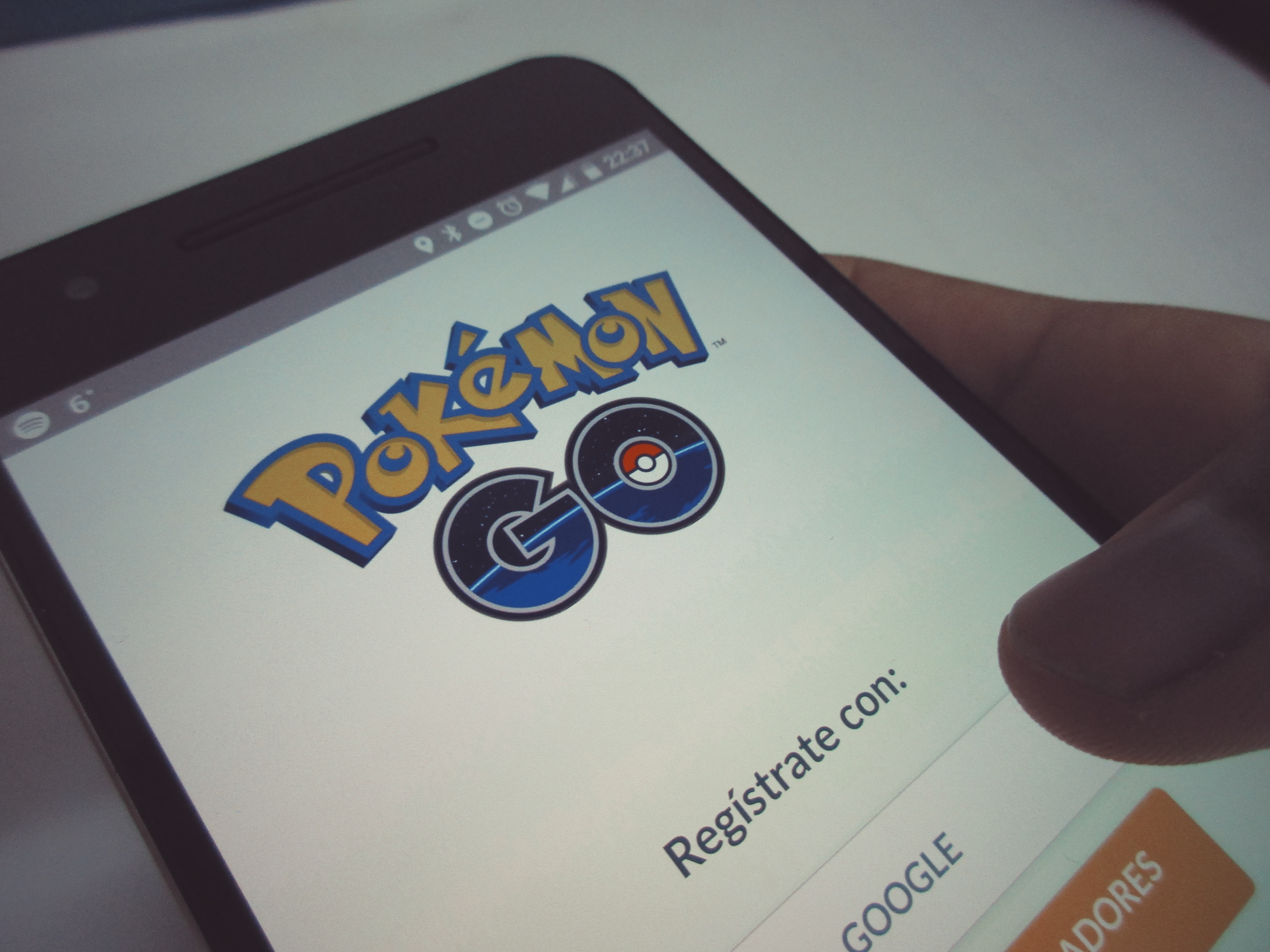 “I would not have you descend into your own dream,” Ta-Nehisi Coates advised his son in "Between the World and Me," his acclaimed book on race in the United States. “I would have you be a conscious citizen of this terrible and beautiful world.”

Coates was railing against a tendency in people — especially white people — to live in a sort of “dream,” as opposed to facing hard truths about American society, particularly as pertains to the violence and injustice perpetrated upon African Americans. Those realities have come into stark contrast in the past week, with the videotaped killings of two African-American men, followed by the assassination of five police officers in Dallas.

And in the face of this, has there been any more perfect encapsulation of what Coates was talking about — of our tendency to descend into dream — than the front page of the Seattle Times on Tuesday? The top story, A1, above the fold: the surging popularity of Pokemon Go, a new smartphone app that uses your phone’s camera to transform the world into a place of fantasy, full of creatures that you track through the city.

It wasn’t just news outlets, many of which covered the app exhaustively. Social media newsfeeds, which the week before had been focused on our country’s dark history of racism and police killings, were awash with mentions of the game.

I sometimes like to think of how moments will appear to people a decade or two from now. Recent days are a sterling example. It was as if America, after a week that demanded some very hard conversations, a week that seemed to lift veils and masks in a necessary way, collectively decided to swerve hard in the other direction, and spend some time focused on a product made for 10-year-olds. Call it a breather. Call it a classic example of psychological regression when faced with an uncomfortable situation.

Whatever you call it, it should be the stuff of sociological studies for years to come. As if to drive the point home — that this game is a great distraction from tough issues — people are apparently playing it at the Holocaust Museum and Auschwitz concentration camp. 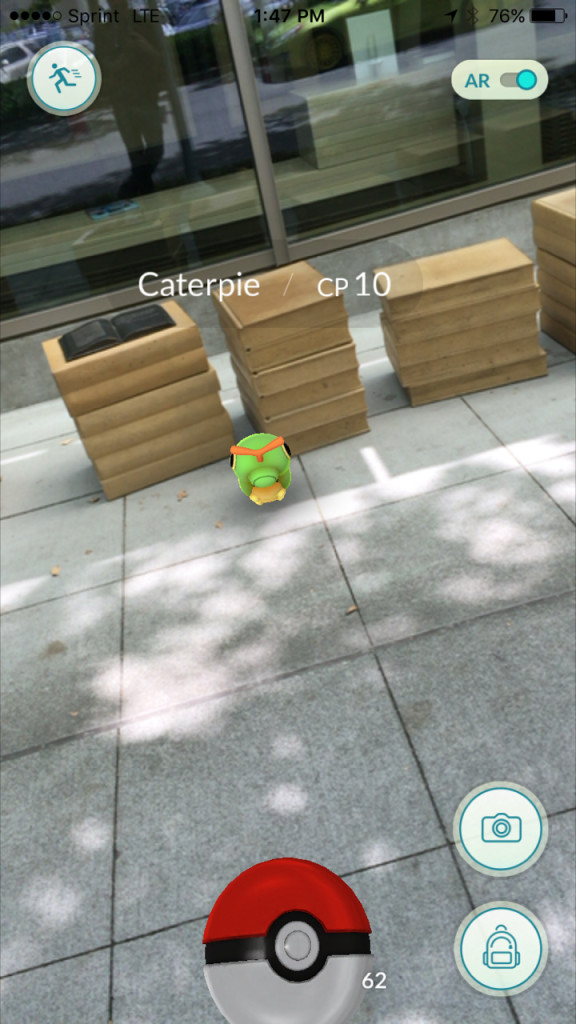 Giving credit where it’s due, the game is fun, and innovative in its use of “augmented reality" — i.e. supplementing the real world with digital make-believe. Pointing your camera phone at the sidewalk by the Bill and Melinda Gates Foundation's headquarters, for example, reveals a caterpillar-like creature through the app’s viewer.

I stood by the foundation’s entrance for about 30 minutes Monday afternoon, just people-watching. It was a surreal, slightly sci-fi scene, as nearly one in five passersby were there to catch the virtual caterpillar with their phones. A middle-aged couple joked about it as they passed, walking as they viewed the world through their phones, comparing notes on their progress, Coates’ “dreamers” to a T.

Look, I tried catching that caterpillar too — I’m not above it. Pokemon Go is leading people to meet others, and at the very least take walks outside to explore the world. As games go, there’s a lot to be said about that.

But there’s a darker and more telling side to this craze, beyond the fact the New York Times’ homepage contains no fewer than five stories on the app at the time of this writing. As this phenomenon took root, for instance, reports appeared that the app was capable of collecting tons of data on its users, and was created by a company whose founder had government connections.

Mass data collection and its implications for democracy and individual rights: this is another serious conversation we often seem ready to have, but always let fade.

Difficult, sustained conversations are not the norm in the United States. On issues of social justice, inertia is. And when there are indications of a desire to return to business as usual, they should be identified.