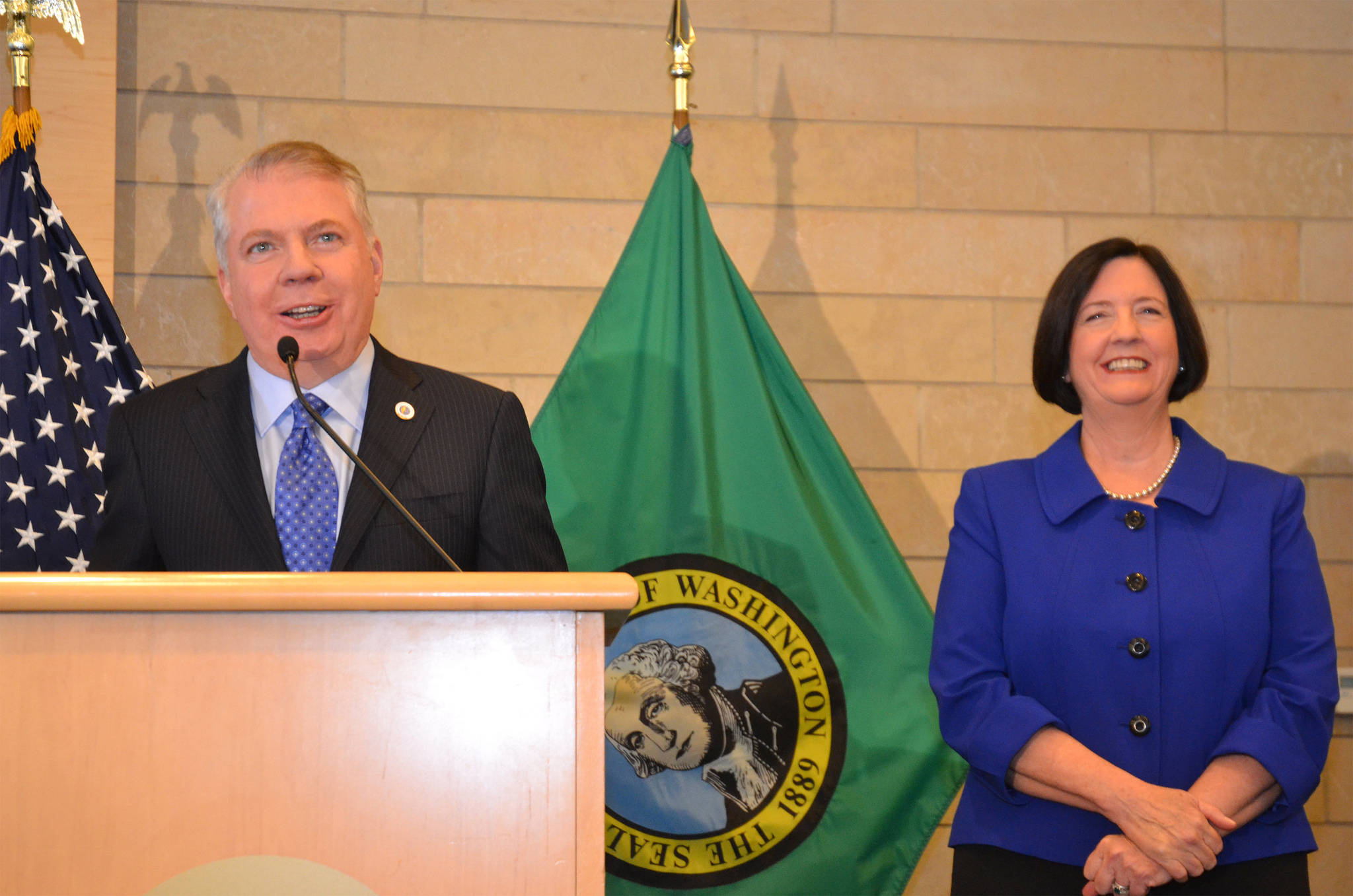 Recent developments could stall police accountability reform in Seattle. To understand why, it’s important to keep in mind how the current accountability system has developed and the vital role community involvement has played.

In 2010 the ACLU of Washington and 34 civil rights and community-based groups requested that the U.S. Department of Justice conduct an investigation into excessive force and racial bias by the Seattle Police Department (SPD). The action ultimately led to a federal consent decree with the City of Seattle, including a court monitor and oversight, launching an extensive reform process that is leading toward many positive changes in police practices here.

The City of Seattle has gained a reputation for improving community engagement in police reform. Involvement by communities that have experienced both excessive policing of minor incidents and inadequate policing of serious incidents has been an essential part of the process. Advocates across the country have cited Seattle’s Community Police Commission, its new bias-free policing policies, and community involvement in police training as needed and cutting-edge reforms.

Seattle’s police accountability structure currently depends on three entities led by civilians. The SPD’s Office of Professional Accountability (OPA) investigates allegations of police misconduct and makes disciplinary recommendations to the chief of police. An independent civilian auditor reviews the investigations to assure that they are fully and fairly completed. The auditor also uses her observations of the investigations as the basis for recommendations to the Chief and City Council to improve SPD policies and practices.

Finally, the Community Police Commission provides an insightful community voice to the reform effort. Its 15 members, drawn from a large variety of backgrounds and with expertise pertaining to fair policing, are appointed by the mayor and confirmed by the city council. The body brings important stakeholders to the table, representing people who feel the effects of policing on a daily basis. The community leaders provide valuable, on-the-ground perspectives on police conduct and help city leaders to make sure that Seattle police serve and protect all of the people of Seattle.

Recently, Mayor Ed Murray regrettably announced a decision to leave the leadership of two vital accountability offices in question. The announcement was made without community consultation and without legislation to update and improve the current accountability structure. The mayor should simply have extended the contracts of these two important positions until the City Council adopts legislation supplanting (and hopefully strengthening) the current system.

Instead, in announcing at the start of a holiday weekend that Judge Anne Levinson and Director Pierce Murphy would not be reappointed, at least unless they reapplied, his action left the question of leadership up in the air. Though the mayor subsequently tried to clarify the situation by reiterating that the incumbents would stay on the job in the interim, the damage was already done.

The mayor may be correct that the federal judge will approve new duties for the OPA and will replace the OPA Auditor with an Inspector General. These could be positive changes. But the changes will require new legislation, and legislation must go before the Seattle City Council for a public hearing and input. Approval of such legislation, plus a search for new leaders for these offices, will not be completed in two weeks. It is unlikely that they will be completed in two months.

In the meantime, Seattle’s innovative accountability work and community involvement in police reform could stall without the City’s clear support and strong leadership. 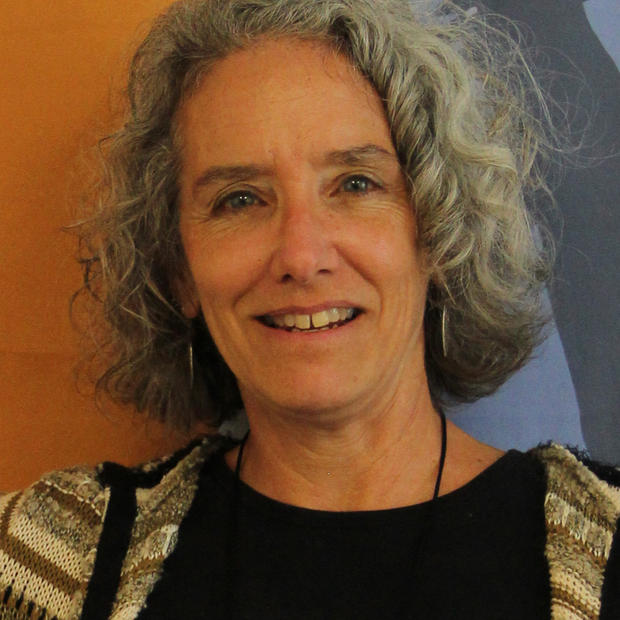 Jennifer Shaw is deputy director of the ACLU of Washington and a former member of the Community Police Commission.