Just in: Read the city's report on neighborhood councils and inequality 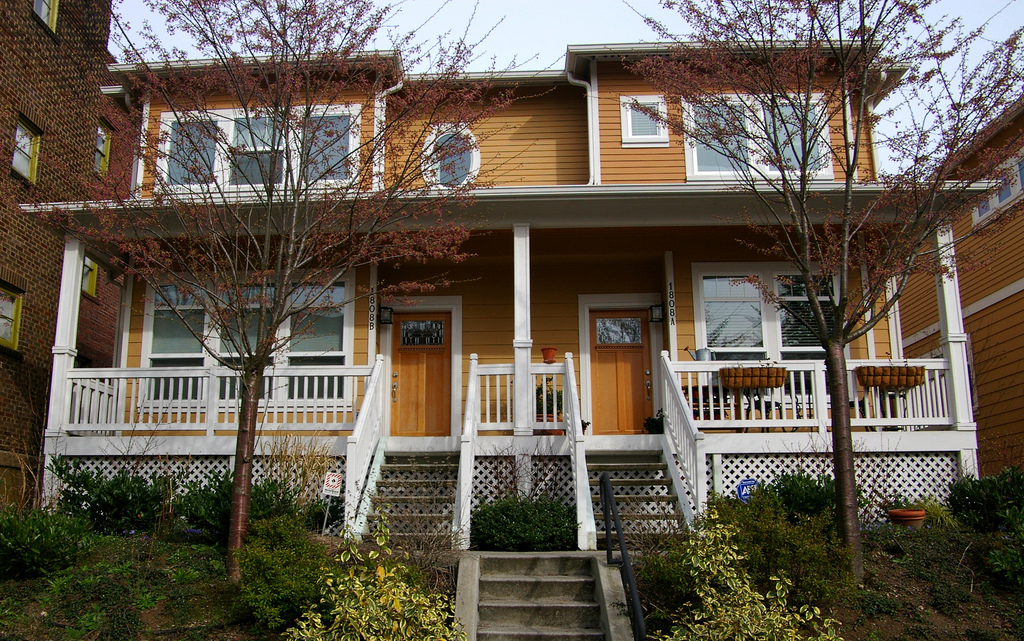 Following Mayor Ed Murray's executive order to cut ties with neighborhood district councils — arguing they are mostly comprised of white middle-aged homeowners, and therefore unrepresentative of the city's modern demographics — the Seattle Department of Neighborhoods has provided Crosscut their most recent report to City Council.

It was due to be released last Friday, and Murray's order was seen as a way of acting before its release, rather than reacting to its findings. A copy can be found at the bottom of this article.

Part of the problem, according to the report, is that the Department of Neighborhoods has changed significantly since the district councils were created 30 years ago. For example, these councils no longer have a Neighborhood Planning and Assistance program, no longer offer a centralized community mailing list, no longer play a significant role in Comprehensive Plan updates and other items.

The report does not, however, make clear how the outdated language of the resolution contributes to the district councils’ diversity issues. The report also looks at the ways the District Coordinator position might change, including working as liaisons between different community groups, working with the Office of Planning and Community Development to ensure “coordination and consistency between community development and community engagement,”  and working on outreach during capital projects.

Read the report below:

Seattle Dept. of Neighborhoods report by Crosscut on Scribd