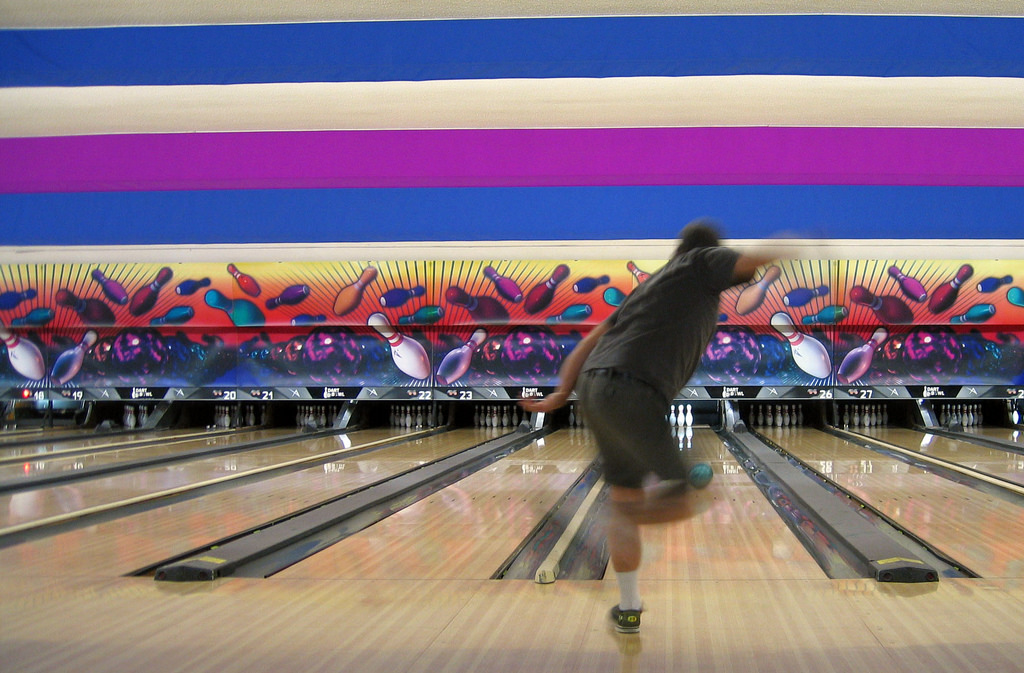 Only a few days into my attempt to meet and make friends in the Emerald City, I stumbled into an unsettling idea: Am I the problem?

My last entry on the Interwebs, about fighting the Seattle Freeze, attracted sympathetic side-hugs, gob-throwing naysayers and an invitation to do a radio interview on KOMO. I accepted, perhaps against my better judgment.

Hosts Tom Glasgow and Brian Calvert didn’t really buy the freeze, and they asked if it was merely the tart taste of young person’s malaise, a flavor readily available to anyone in their 20s in Any Big City. And then a flood of momentary depression, like a cold burst in a shower: because I am plainly not in my mid 20s, but I probably act like it in a manner unbecoming — playing in punk bands; introducing piles of undone laundry to the geologic record; conjuring dinner at 2 a.m. out of instant noodles and garbage; that sort of thing. So sad.

I hid my inner blue by volleying Tom & Brian’s upbeat, bouncy-ball radio voice back at them: “Why yes, it probably is Amazon, Brian. I mean Tom.”

Amazon, or my inability to open myself up to the fizzy-fun folks  just begging to hang out with me. One of the hosts (I can’t tell them apart, sorry) said he’d take me out for a beer. He hasn’t called yet.

But then an email blackened my inbox from Jenine, a librarian/substitute teacher who regularly leads Antifreeze-style Meetup groups.

“I wanted to personally invite you to either join in one of my meetup events (I'm the one that does bowling every month and often others like museums, roller skating, nature walks) and/or reach out for a co-conspirator in 'melting' things. I, personally, do not believe in the freeze as I've never encountered it and never frozen anyone (I have other powers). The flakiness and other complaints are the same as any of the other many places I've lived. And, really, it's just like life: you gotta stand there with open arms and be willing to put yourself out there again and again and again if you want to engage with the world. So, here I am, wavin'.”

Fortune dictated that she was hosting an event that very night — a Friday, when the normals go out. Misfortune commanded it would be bowling, which I sort of hate. On the diversion scale, I rank it as somewhere between going to Jiffy Lube and drinking acetone. Maybe I’ve been stung by too many holiday workplace bowlathons, where personality quirks magnify with competition, drink tickets and the hollow clattering of maple on maple. At Jiffy Lube, at least sometimes the magazines aren’t that old.

“But that’s exactly the wrong attitude!” I shouted to myself aloud (seriously, ask the neighbor). So I went. Bowling game on.

At West Seattle Bowl, Jenine was unmistakeable: short hair, cat’s-eye glasses, and the confident smile and stride of someone who does this a lot. I was late — she told me so — but I got my clown shoes on, she bought me a beer (eat it, Tom/Brian), and I joined a scrum of overeager friendlies like myself. There were about 15 men, ages 28-55 (I’d guess), with three other women besides Jenine to put up with the overwhelming dudeitude.

In between sips of IPA and me heaving the ball (is it called a ball?) like a Scottish throwing stone in "Braveheart," I attempted to ask Jenine if she thought the Seattle Freeze was real.

“It isn’t real, it isn’t,” she insisted, before aggressively laying into all the ways anyone who complains about it isn’t trying hard enough. She’s lived in 40 places and insists she hasn’t seen any difference. “You can’t just move to a place and expect people to show up at your door with a pot roast. Why would you even want them to?”

Because it would be better than garbage noodles, I thought. But I nodded along. Jenine was a take-charge organizer. She diagnosed my shitty bowling as a result of picking the wrong thrower-dealie and insisted I pick another one when I’d rather have had another beer and given away my turn. Her top-down enforcement of friendship was totalitarian: She banned cellphones and freely admitted to confiscating them. Had one emerged, I wouldn’t be surprised if she chucked it down the maple to await her punishing three-holed ball of destruction. I snuck away to the bathroom to text my brother.

I tried to talk to people but got sucked into my turn the second I got anywhere interesting. John was originally from Eastern Europe, but we both lived in NYC at similar times. Andrew was an engaging Australian who moved here a little over a year ago for a job at Satan’s Drone Delivery Shop and doesn’t drink. My late arrival meant I had to complete four games after everyone else finished, and they just watched me throw ostrich eggs into the gutter and botch spares. After each came the forced cheers and glancing, awkwardly missed high fives. Was anyone else enjoying this?

Here I have to check my cynicism, because people clearly were. Some of the return folks were having fun, even landing a few practiced high fives. Perhaps they were making plans to hang out later. Jenine was definitely having fun: Whether dropping a skippy post-strike dance move or belittling someone’s alternate choice of bowling venue, she seemed to be having a blast. The problem was me. Me and bowling, specifically.

My larger realization was that the pretext of meeting for the sole purpose of making friends is an odd one, at least for me. Without the social lubricant of a true shared interest, it’s easy for strangers to default to anxiety, broad gestures or simply not caring enough. If you love bowling, you’ve got something to go on. If you don’t, minutes crawl through the mud and somebody nicknames you “drug dealer” because you’ve played in punk bands.

In whispered corners, out of Jenine’s earshot, a few Meetup folks confided in me that they believed the Seattle Freeze is real. Andrew especially had struggled to make and keep connections since moving here, noting that his phone fills up with numbers that don’t seem to call or answer.

“I have coworkers who already have their groups, and you go once, but it’s hard to maintain that,” he said.

My favorite part of the night came at the end, when we all gathered around tables at the bar to chat. Andrew and I pulled up a side table and chatted about Australia, his new life in Seattle, dark winters. I could actually see myself continuing the conversation, preferably without tasting shoe disinfectant in my beer.

But his ride showed up, and we parted ways on the sidewalk under the bowling alley lights. I never got his number. But I did leave with a great idea for where to try thawing Seattle next: on my home turf, doing something I love, with earplugs nearby just in case. See you at the rock show, Seattle.