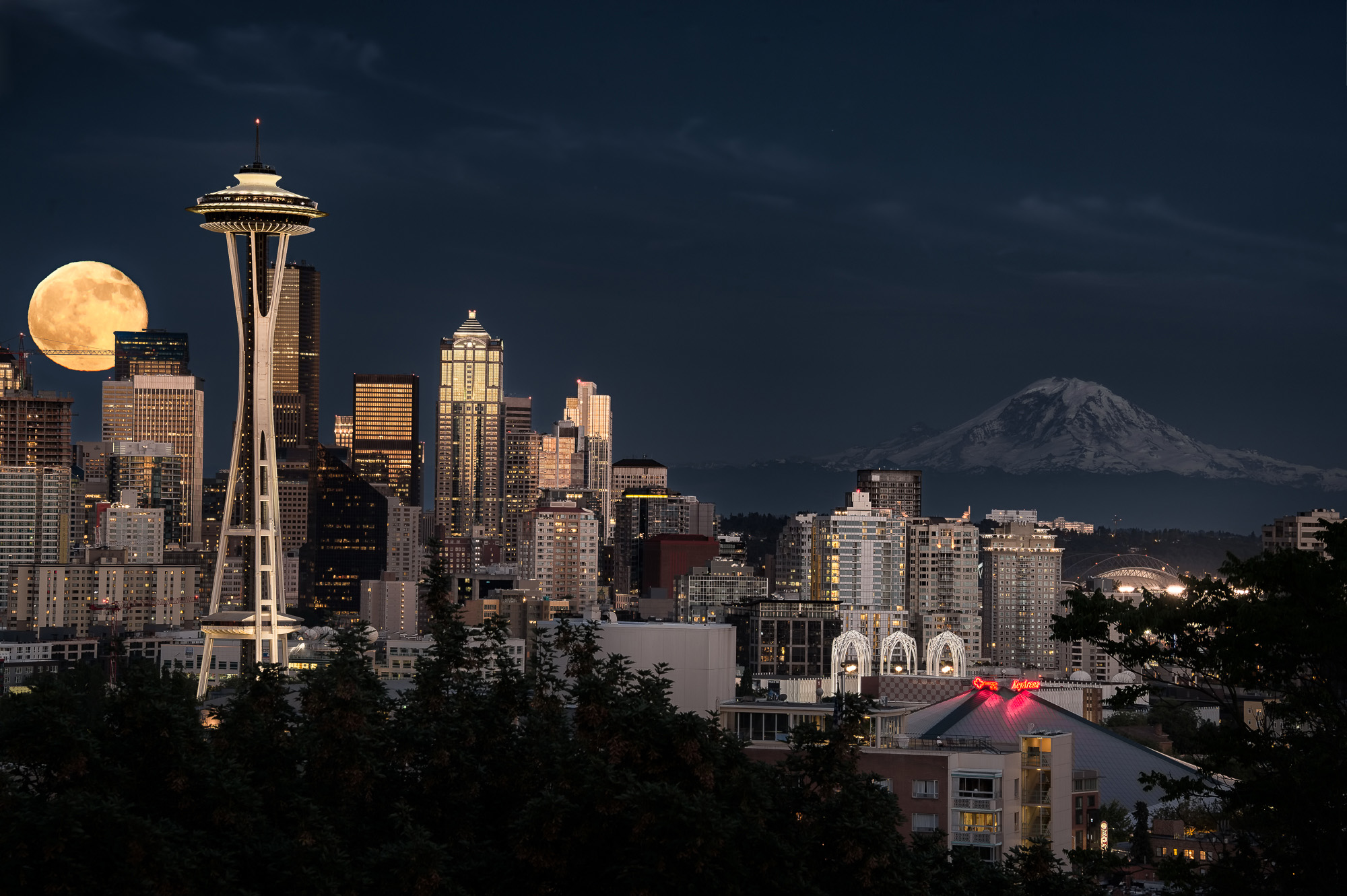 Mayor Ed Murray dissolved all formal ties between the city and the 13 neighborhood District Councils last Wednesday, upending a system three decades old. Since then, reaction has ranged from surprise and anger from the district councilmembers, to praise from the system’s critics, who argue it isn’t representative of Seattle’s modern demographics.

On Friday, a report from the Department of Neighborhoods was due to be released, looking at the effectiveness of these councils — framing Murray’s move as an attempt to be proactive, rather than reactive to the report’s findings.

At press time on Sunday, the report has yet to be released. This story will be updated when it is.

In announcing his executive order, Murray pointed to a 2013 report on District Council demographics, noting that attendees of these councils were largely middle-aged white homeowners. Less than half reported having any people of color in their ranks.

“Our city has changed dramatically in the three decades since the district councils were created,” Murray said. “We have to find out how we reach people who can’t go at 7pm to a neighborhood meeting in a community center or church basement … immigrants and refugees, low income residents, communities of color, renters, youth, they’re not part of this process.”

The decision means the Department of Neighborhoods will no longer dedicate staff time and resources to supporting the District Councils. It also directs the department to begin creating a new outreach and engagement framework that emphasizes equity and inclusion of a wide range of Seattleites, something Murray says the District Council system does not do.

Not everyone agrees with this sentiment, however. Dan Sanchez, chair of the Central Area District Council, balks at the description of his council as exclusionary. The 2013 report shows African Americans and other people of color account for 35 percent of the Central Area Council’s membership.

“Most people are just insulted that the mayor accused us of being some exclusive white privileged organization … We have representatives from the African American museum, the Central Area Chamber of Commerce, just a year ago we admitted the Union Street Business Association, an African American business group,” says Sanchez.

He’s been talking to other district council members who are, unsurprisingly, angry about Murray’s decision.

“We had no heads up at all … every community council is furious. Not the District Councils, but the member organizations,” Sanchez says.

Asked about the council members’ anger over the lack of forewarning, Murray spokesman Jeff Reading said in an email, “Not sure what forewarning means – notifying them before we notified them?”

Laura Bernstein, a pro-density advocate and former member of the Northeast District Council, praised the move. She noted that many of the community groups that make up district councils are made entirely of homeowners. The University Park Community Club only allows membership from homeowners, for example, despite the fact that the vast majority of University District residents are renters. This creates a disconnect between the council’s advocacy and what local residents may really want when it comes to density, bike lanes, parklets and other issues.

“I’m super relieved that there’s a spotlight being shown on inequity,” she said.

“I think the mayor has the best intentions in seeing to expand diversity and involvement, especially among communities of color that have long been disenfranchised,” he says. “But it’s a bit premature to be taking this kind of action. It sort of spells an end to the era of grassroots neighborhood movement. Mayors don’t like grassroots activity very much.”

The District Council system was created through a 1987 City Council resolution meant to recognize the roll of grassroots advocacy in city politics. The system is made up of three parts. At the most hyper-local level there are community groups, businesses and nonprofits such as the Central Area Chamber of Commerce and Coleman Neighborhood Association.

Those groups send representatives to their area’s District Council, which meets to discuss things such as zoning, bike lanes and new developments and disbursing neighborhood grants. The city supports the District Councils with nine Department of Neighborhoods staff.

But as Murray said in his press conference, those District Councils are not diverse, or representative of current demographics in the city. The 2013 report showed that they skew heavily towards participation from white homeowners over 40. In 2016 Seattle the median age is 36, people of color account for 34 percent of the population, and more than half of residents are renters.

Though the executive order dissolves the city's ties with the councils, it does not disband the councils themselves. Sanchez says the Central Area District Council plans to “continue going forward. This is not going to impact us that much as long as Murray’s being honest about city staff still being available by request.”

Department of Neighborhoods spokeswoman Lois Maag explains that, “City staff could provide District Councils with the same level of service they would provide to any other community group seeking action or assistance from the City … They are just as important as other organizations, but not more important.”

What does an equitable replacement to the District Council system look like? The city doesn’t yet know. Reading tells me in an email, “That’s what this process will determine.”

In late September, the Department of Neighborhoods will draft a City Council resolution codifying their new inclusive outreach framework and in January 2017, the city will roll out a new “Community Involvement Commission” to replace the District Council system.