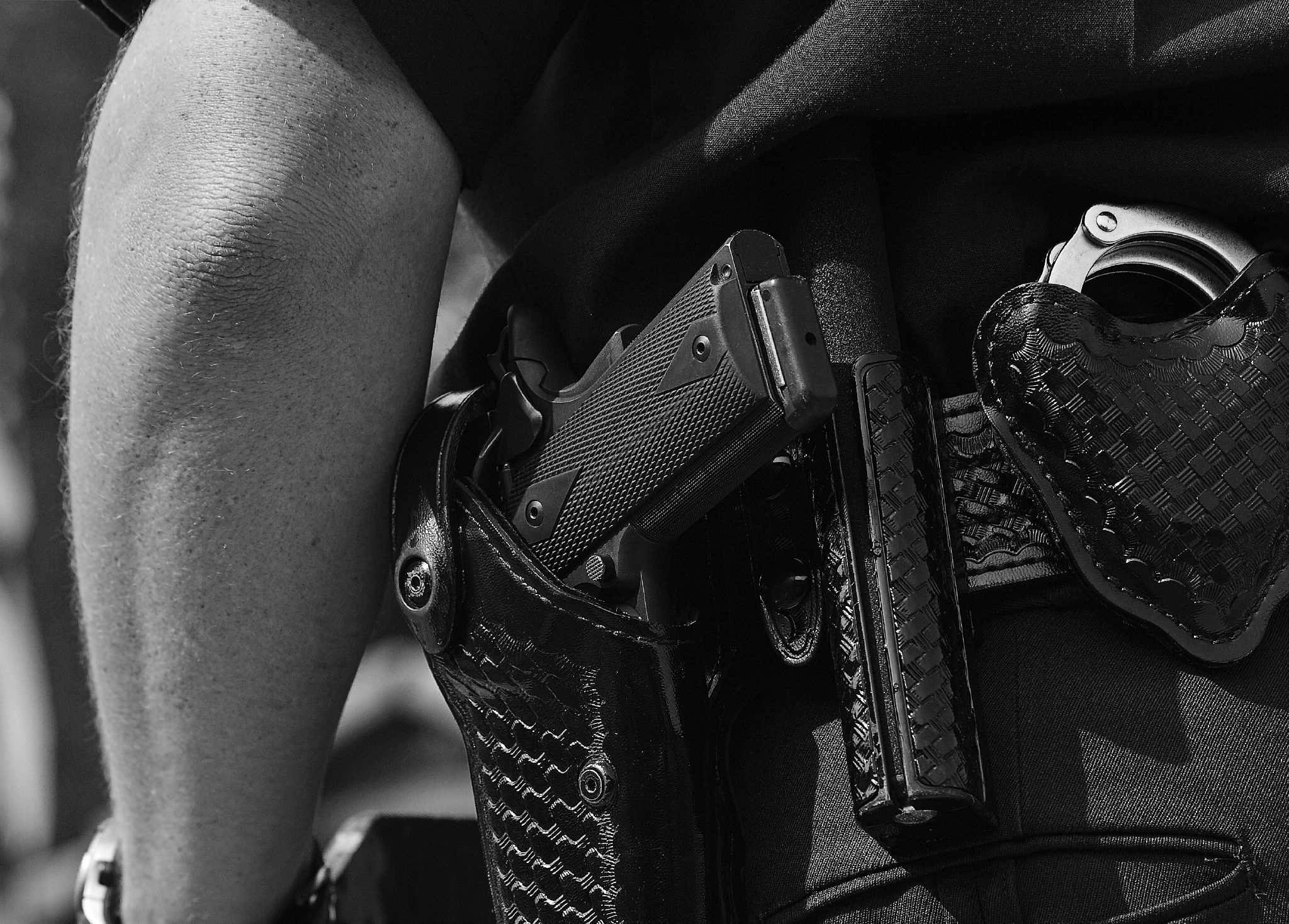 In a press conference Thursday, Mayor Ed Murray expressed solidarity with the black community following the police shootings in Baton Rouge and St. Paul this week, while making assurances regarding the city’s own process toward police reform. But these assurances could be premature, as the civilian he said would lead oversight of reforms has not yet agreed to take the job.

The city’s police reform has been the subject of scrutiny over the last week, since Murray essentially closed the book on the two most powerful civilian oversight positions in the city, both housed in the Office of Professional Accountability (OPA). For those worried this would create a gap in oversight, Murray countered that he’s offered the city-contracted OPA Auditor Ret. Judge Anne Levinson an interim role to bridge the divide.

Levinson has been the most significant voice in civilian oversight for years. Murray said Thursday he believed she’d agreed to take the position. But Levinson, who had informed the Mayor’s Office that she intended to depart at the end of her term last Friday, tells a slightly different story.

“His staff asked on the day before my three-year term ended if I would help them/him out and stay on,” she said via text message. “I said I'd consider staying 60 to 90 days if they were serious about moving forward with the [Inspector General] and other recommendations. They said they needed more time to get through the court process in Council process since they had not done any work on this yet. They didn't have any specifics.”

“I expressed concerns not only about continued delay but about any gap in civilian oversight,” Levinson wrote. “We left it that they were going to write up a proposal and get back to me in a couple of days. And then [the mayor] issued a press release late on the Friday afternoon of the holiday weekend (July 1) that was forwarded to me by media and which seemed to suggest he had taken a different path. I've not heard anything from Ed or his staff since they asked for me to consider it at that Wednesday meeting.”

On other details, Murray was also unwilling or unable to offer more specifics. Regarding how the inspector general (IG) would be selected, he said he imagined it would be similar to how the city selected Police Chief Kathleen O’Toole. He also promised that the office would have all the resources it would need.

On Thursday, Murray said, “It is my goal to create a permanent civilian oversight commission that will be the strongest in this city's history,” and expressed his belief appointees would come from both the Mayor’s Office and the Seattle City Council.

Federally mandated police reform in Seattle has been a mind-numbing web of politics, bureaucracy and, to a certain extent, desperation that has resulted in yelling, backstabbing, stagnation and some limited progress. From the civilian perspective, members of the Community Police Commission (established in the settlement agreement with the Department of Justice) and the two civilians in OPA have been about as frustrated as they ever have with the pace and nature of the process.

On body cameras, for example, — which Murray called an “essential tool” for police accountability — his hope was to roll them out incrementally starting January 1. The city launched a body camera pilot program in March of 2014 with the intention of solidifying policy around their use. That policy is just now materializing into draft form, although Murray announced department-wide deployment nearly a year ago.

Murray remains committed. In fact, he used the fact that the Justice Department was already working in Seattle as a point of difference from Baton Rouge and St. Paul, which needed to call them in. His belief that federal intervention is the only path to permanent reform has been unwavering.

In Seattle, the national conversation on police use of force and its relationship with the African American community was made local most recently after the shooting death of Che Taylor. On that front, Murray blew it in the eyes of the local NAACP and Taylor’s community, when he quickly said the shooting appeared to be justified.

On Thursday, Murray attempted to speak more directly to the Seattle black community. “Today my thoughts are with the victims, children and loved ones,” said the Mayor. “I know that the black community is walking with a heavy heart…. Had [victims Alton] Sterling and [Philando] Castile been white, I believe they would have been alive today.”

But Murray, who works hard to walk a middle line on most issues, is hesitant to speak to harshly of the Seattle Police Officers Guild, the rank and file union. Until he does, he’s unlikely to get the full weight of support from an African American community still deeply distrustful of officers in Seattle.