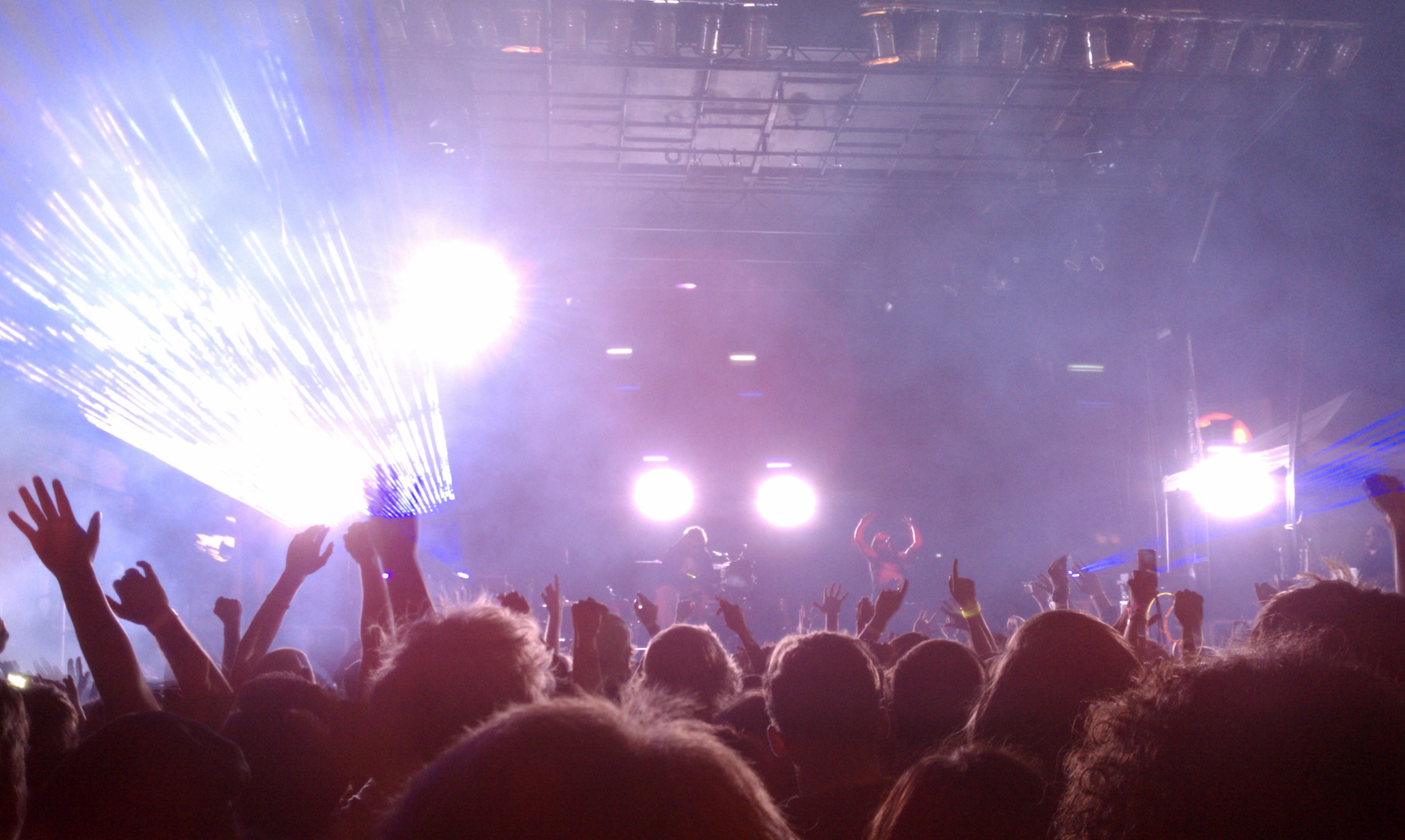 Not a big fan of crowds of people? Avoid Capitol Hill this weekend (and every weekend), but especially this weekend. Now if you love people and indie music, then Capitol Hill Block Party is the place to be. It's back, and the iconic festival will take over six blocks of the Pike/Pine corridor for three days. There are more than 100 bands taking stage that vary from local (Iska Dhaaf, Nail Polish, Steal Shit Do Drugs, and many more) to national artists (Odesza, Crystal Castles, STRFKR, etc.). Check out The Stranger's list of the 52 must-see bands and the full schedule here. 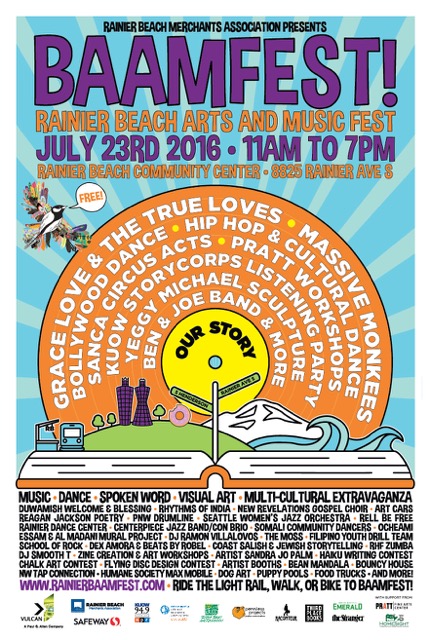 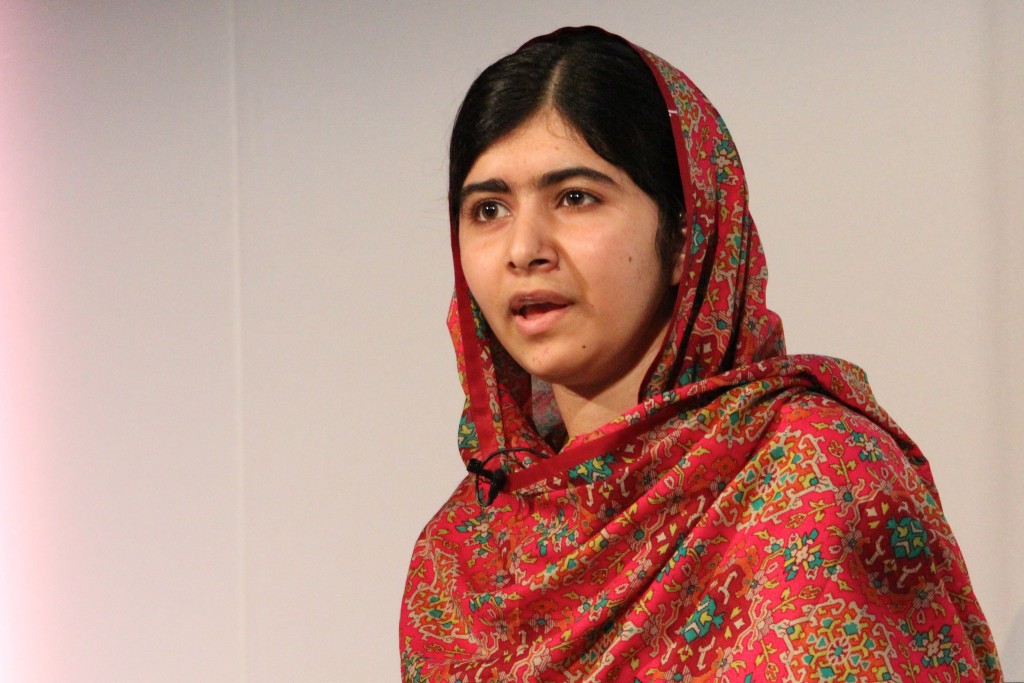 Malala Yousafzai has already lived many lives in her 19 years — political activism against the Taliban starting at age 11, an assassination attempt and subsequent recovery, and, in 2015, becoming the youngest person to win the Nobel Peace Prize. You'll be inspired by her book I Am Malala: The Girl Who Stood Up for Education and Was Shot by the Taliban or the Oscar-nominated 2015 documentary He Named Me Malala, but seeing her speak is an unparalleled experience (even just in video). Yousafzai always spotlights the importance of access to education for girls, both in her home country of Pakistan and around the world. I hope this stadium is packed, radiating love, hope and motivation than can be seen from space.

A pair of sublime shows are now up at the Frye, each meditative in their own absorbing way. I went recently to take in the first museum exhibit of Seattle artist Inye Wokoma, whose work I’ve seen in snippets here and there over the years. His show embraces the themes of identity, family, history and place through a series of black-and-white photographs of his family accompanied by the most lyrical text. There’s also a video piece that connects Wokoma’s Nigerian and African American ancestry to the Duwamish.  Both are powerful.

But I was also taken by the work of the 19th Century Dutch artist Vilhelm Hammershøi, whose name, I’ll admit, would not have drawn me to the museum. On display are paintings of an apartment: muted, atmospheric, lit ever so gently. They are deeply poetic and not to be missed.

If you go: Inye Wokoma | This Is Who We Are and Chronicles of Solitude: Masterworks by Vilhelm Hammershøi, Frye Art Museum, Through September (Free)—F.D.

Norman Lear: Just Another Version of You

Much like experiencing the debut of the Beatles in real time, it’s hard to imagine the feeling of watching All in the Family when it premiered in 1971. Arguably the most influential person in American television history, Norman Lear was the producer of All in the Family, Sanford and Son, Maude, and The Jeffersons (among others). More importantly, he helped make television a place to start conversations about culture and current issues, all while making shows that were laugh-out-loud hysterical. I only experienced his work from hotel beds on family vacations as a 10-year-old not getting most of the jokes. Luckily for us all, Lear is still around the explain them and offer other insights on his vision and accomplishments. He’s now 93 and remains as sharp, passionate and funny as ever, and is captured joyfully and poignantly in this film.