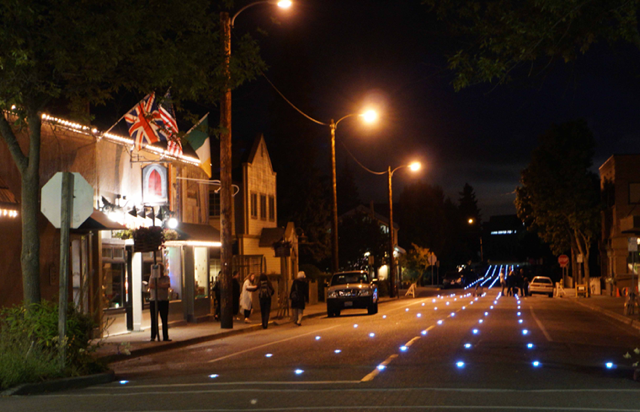 She’s been deemed both “genius” (by The Stranger) and “treasure.” I’d say she’s a force because the span and breadth and power of her work is jaw-dropping remarkable. More than 60 works are on display including paintings, glass sculptures, prints and a cathedral made out of paper (or that’s how I saw it; a sacred space whose fluttery ceiling invites reflection at several “altars.”) The show salutes the artistry and imagination Thomas has forged over the past 30 years, delivering works about a whole host of subjects—the natural world, violence, the escape that is reading, love—and fires up one’s soul.

A total of 177 LED lights have been embedded into the ground along 4th Avenue North in Edmonds, turning a ho hum strip of asphalt into something wonderfully unique. Local artist Iole Alessandrini pays homage to a stoic grove of cedars that one stood here with the solar powered lights that switch on at sunset, switch off at sunrise and delight in between. 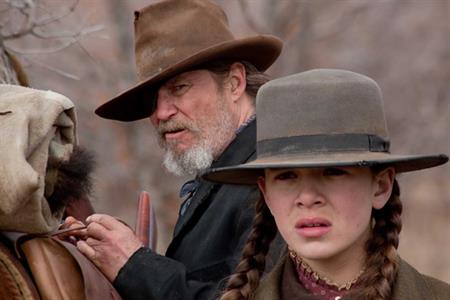 Seattle Art Museum presents blues, auditory and visual, at this special outdoor film night. The event (the last in a series) is a complement to the exhibit Mood Indigo: Textiles from Around the World, dedicated to this versatile hue and its historical use in textiles. This evening, however, will be anything but blue. With local food trucks and live blues music, in the form of band The Jelly Rollers (think sensual vocals and even more sensual harmonica), it sounds like the perfect Friday night As the sky goes from cerulean to sapphire, they’ll be showing the Coen brothers 2010 film True Grit. See if you can spy some a touch of indigo or two! 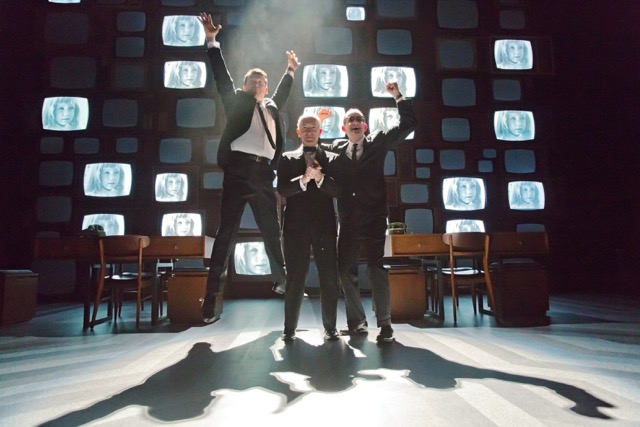 A presidential election is looming. That's our reality, yes, and it’s also the backdrop for this world premiere production set during Lyndon B. Johnson’s 1964 campaign against Barry Goldwater. The storyline is the making of arguably the most incendiary attack ad ever: the infamous “Daisy” ad that sets out to a paint a Goldwater-led country as one fraught with nuclear war. Written by Sean Devine, directed by John Langs and perfectly timed for those of us obsessed by the behind-the-scenes drama of politics.

Every summer, Fremont Korean-French restaurant Revel turns up the heat on its already stunning dinner menu by adding its Grill Shack. Each month, they bring in a whole animal or two from a local farm and serve a handful of different, perfectly prepared cuts each night, with all the fixings. This month, they’re serving grass-fed beef from Heritage Farms in Rochester, WA and Berkshire hog from Wilderness Farms in Enumclaw. Though the meat is memorable, the fixings add another layer of complexity and fun; for July, it’s papaya and jicama kimchi with pickled cherry tomatoes, Thai basil ,and mint, and grilled cassava cake for dessert. Get the full experience and sit on the patio, whilst enjoying a glass of house-infused soju. Whatever you do, be sure to try all the house kimchis.