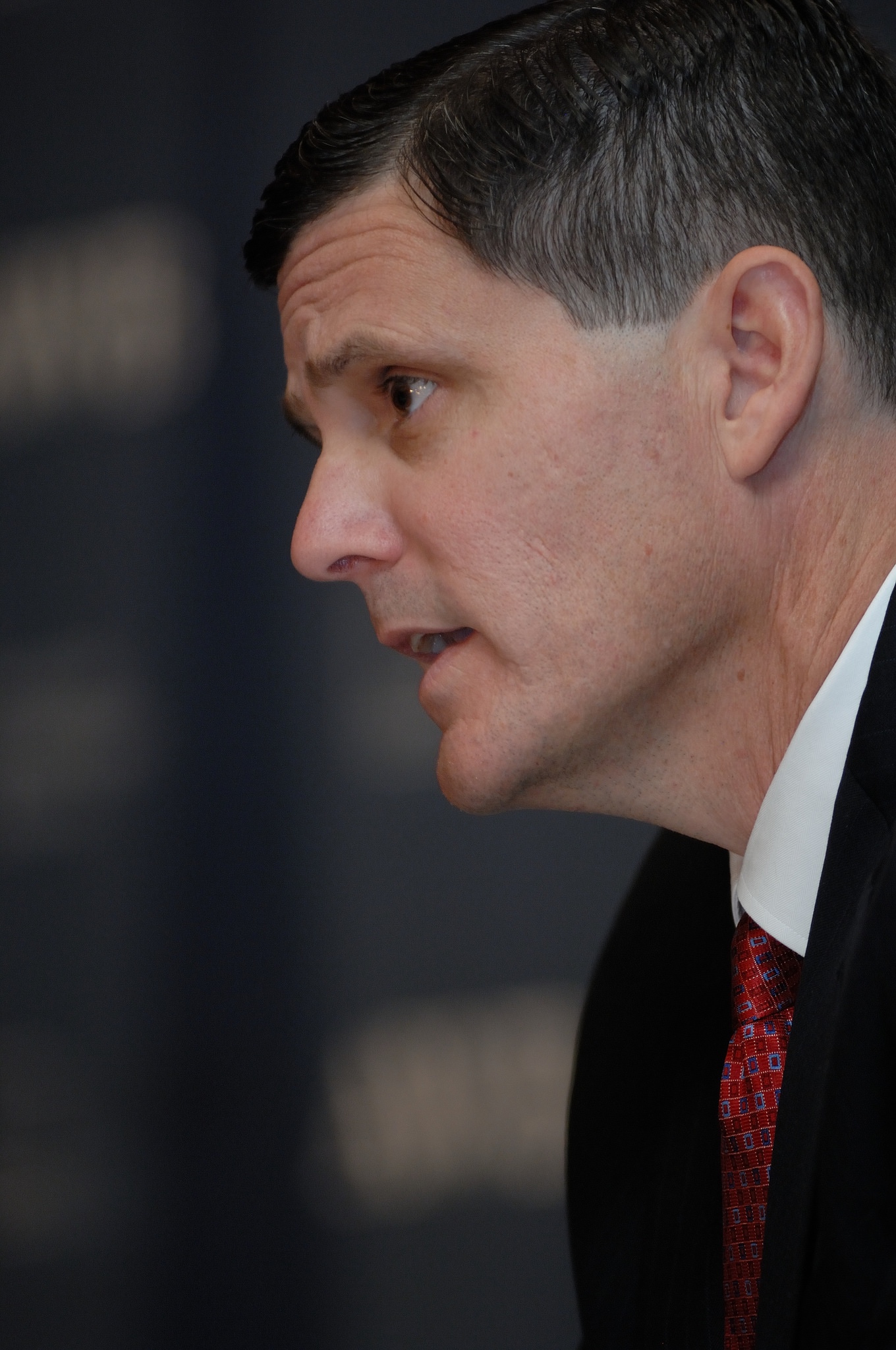 Washington State Auditor Troy Kelley's legal troubles have brought notable primary election attention to a position that has historically operated out of the limelight.

Kelley took a leave of absence to prepare for a trial on federal charges including fraud, tax and money laundering. All related to a business he ran before taking office. He was acquitted of one charge but faces a retrial on others next year. But he decided early on against seeking re-election.

On the primary ballot are five candidates seeking to replace Kelley — David Golden, Pat McCarthy, Mark Miloscia, Jeff Sprung and Mark Wilson. Golden and Wilson have run fairly low-budget campaigns, while Sprung has a comfortable lead in fundraising with more than $260,000 through July 11. He is followed by Miloscia and McCarthy.

The two candidates with the most votes in the primary election ending on Aug. 2 will face off in November to decide who will be the state auditor for the next four years.

So what does the Auditor's Office actually do? Its primary job is to act as a watchdog on how public money is spent, largely looking for potential fraud and ensuring proper spending. Elected every four years at the time of the presidential election, the state auditor oversees approximately 350 employees throughout Washington and can audit any government in the state. The auditor’s annual salary will be  $121,663, which includes a slight raise going into effect in September.

The office provides transparency through hundreds of annual reports on spending. The Auditor's Office also conducts performance audits that examine larger issues, including the efficiency and effectiveness of government programs, ranging from ferry construction costs to the assessment of staff safety in state prisons.

The candidates for auditor include two who have significant political profiles of their own at the state and local levels. Joining them are three political newcomers, one of whom — Sprung — has managed to garner a good deal of attention during his campaign.

Currently in her second term as Pierce County executive, Pat McCarthy highlights her management experience  with running a large governmental agency. She previously served as Pierce County auditor and was awarded 2005 Washington State Auditor of the Year by the Secretary of State. She wants to bring a level of openness and transparency, and to help the public better understand the role of the state auditor. McCarthy, a lifelong Democrat, believes that there are some larger-spending agencies, including the Washington State Department of Transportation and Sound Transit, that need special oversight. Reflecting her significant political experience, McCarthy's campaign co-chairs are former Gov. Chris Gregoire and King County Executive Dow Constantine.

Mark Miloscia, who ran unsuccessfully for state auditor in 2012, is a Republican state senator where he serves as Chair of the Senate Committee on Accountability and Reform. He also was a state representative, as a Democrat, before his earlier run for auditor. He highlights his 20 years of auditing experience and considers himself the "only professional expert on auditing" out of all the candidates. His goals as state auditor include making local governments more effective in providing better services for middle class families and the state's most vulnerable citizens. In five years he envisions the Auditor's Office being the best-run agency in the nation, as well as having measurable efficiency, ethics and effectiveness.

Democratic candidate Sprung has spent the last 25 years of his career as a lawyer for whistleblowers. The political newcomer says that as an outsider, his experience as a citizen's watchdog could greatly benefit the Auditor's Office. He believes that his lack of a political career will also help to inspire public confidence in government at a time when growing cynicism has lead to the attitude that “government is uniformly wasteful.” He asserts that it is important for the auditor not to perpetuate this narrative, and to instead identify where the government is in fact succeeding. As a first-generation American whose Jewish parents escaped from Nazi Germany, Sprung says he has always felt inspired to stand up for those who don't have a voice.

Mark Wilson is another political newcomer, running as an independent (he believes the position should be nonpartisan) and stressing his experience as a seasoned auditing and financial professional. He has served in accounting and auditing positions with a number of companies, and has been involved in community service in the form of pro bono church audits and examinations. He wants to restore the integrity and professionalism that has made the Washington State Auditor's Office one of the most respected state auditing agencies in the nation. Wilson believes that the office should focus on issues including state agency and compliance performance, vendor fraud and cyber security in state offices.

In his first election, David Golden states no party preference. He formerly worked for the Washington State Department of Transportation as a structural bridge inspector, through which he asserts having extensive experience in protecting public safety and welfare. Golden isn't a politician but states in the Secretary of State voters' guide that his skills are easily transferable.

The winner of the November election will assume office in January.