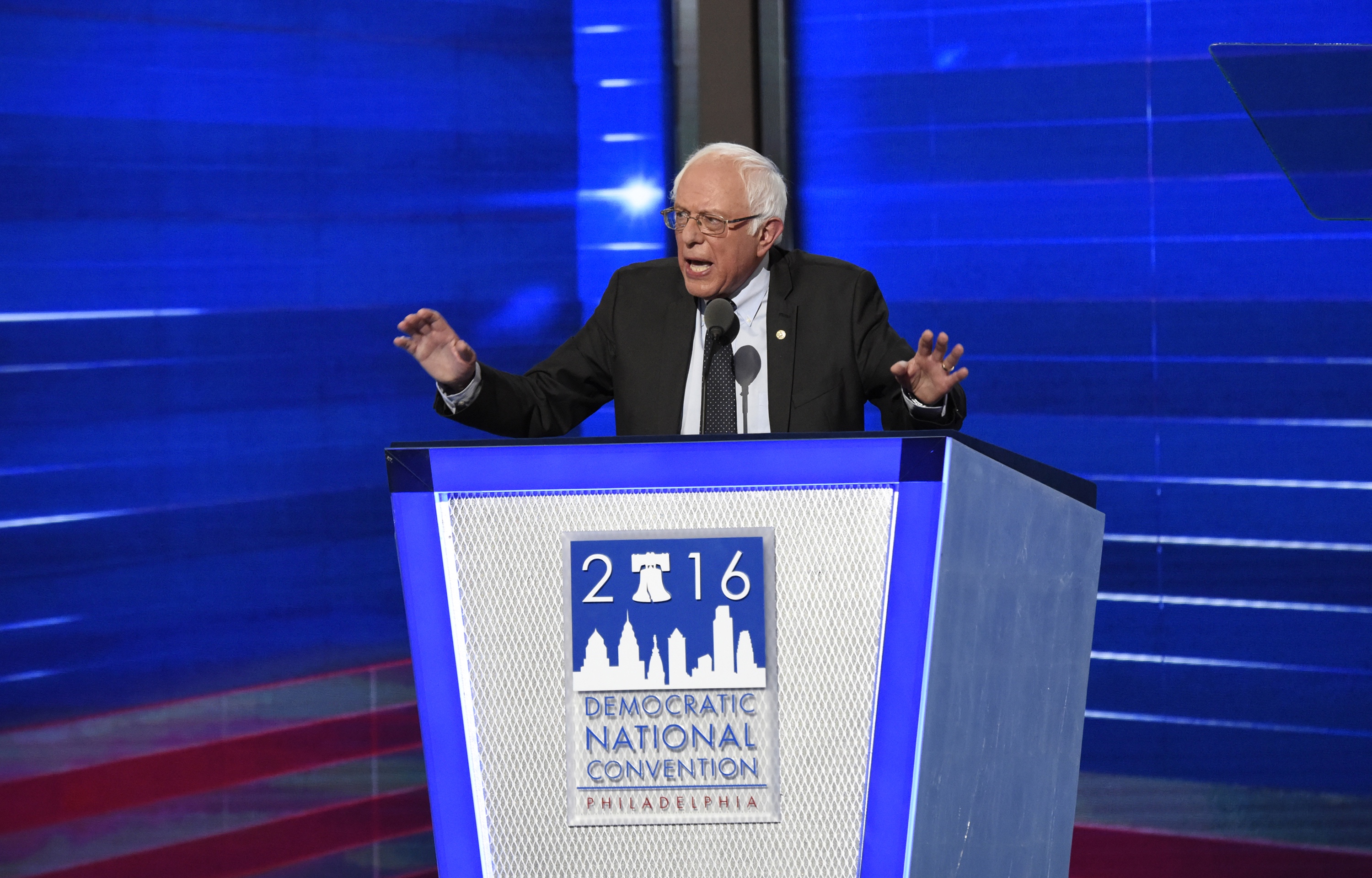 It would be tempting for both Democrats and Republicans to gloat about turmoil within their opponents’ party. But this year, neither would dare.

Strangely enough, Democratic and Republican delegates from Washington state shared a similar life experience this month. They both endured grueling trips to their respective east-coast conventions, driven largely by fear of the other party’s nominee. And in the end, both parties sent delegations that shared the same fate–they backed a losing candidate.

On the right, religious conservatives dominated the Republican caucuses and secured almost all the state’s delegate seats. While they were obligated under party rules to support Donald Trump in Cleveland, they were in fact Ted Cruz supporters. And when Cruz refused to endorse Trump, the state Republican delegation returned divided over whether to support Trump.

On the other end of the political spectrum, Bernie Sanders swept the Democratic caucuses securing 73 percent of the state’s delegates. Despite Sanders’ endorsement of Hillary Clinton, many of his young supporters went to Philadelphia still clinging to hope that Sanders might somehow capture the nomination. Instead, Sanders, unlike Cruz, urged his crowd to support Clinton, leaving many of his supporters to return disillusioned and bitter.

In this video, we go behind the scenes with Washington’s Democratic delegates, as they struggle over who to support in November. To view the Republican delegates and their convention story, click here.