Where (and when) to find a free meal in Seattle 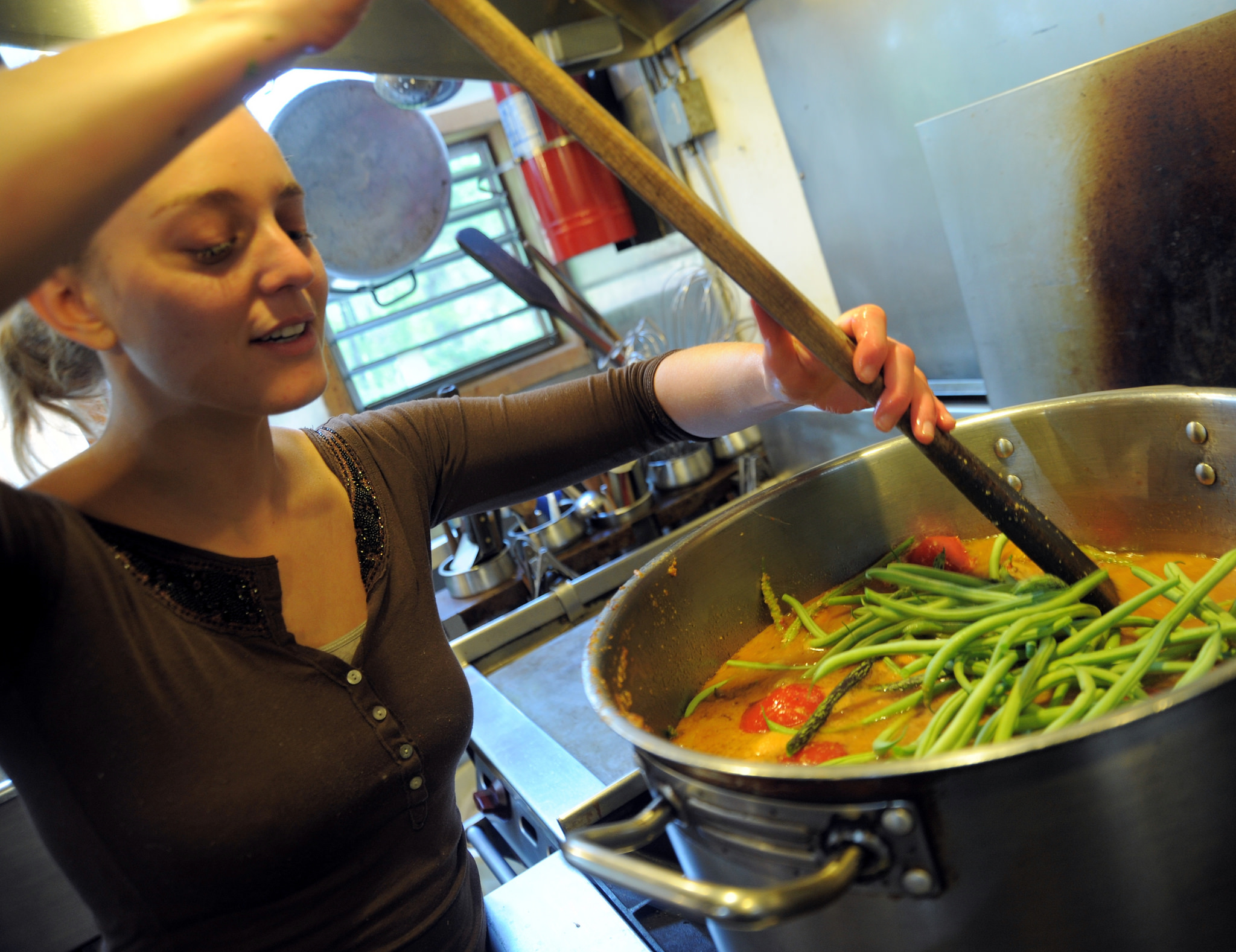 If you’re living on the street, try not to get hungry on Saturday. If you’re looking for a good breakfast, it helps to be a little older. And if you're over 55, you'll have more options than the middle-aged.

Those are a few of the lessons we gleaned from Seattle's most recent dataset on meal programs around the city. Here are a few more:

There are 64 opportunities to get a meal in Seattle if you can’t afford to buy one elsewhere. It’s a relatively thick web, so long as you’re able to get downtown. The further north or south you are from Pioneer Square, the bigger the jumps between programs.

Here's a map of all of the meal programs in the city:

To a certain extent, the map of meals is a microcosm of how Seattle approaches services for the homeless: It's a scattershot of service providers. For years, the system has been built on a contractor-led approach.

When it comes to meal programs, the city doles out a huge amount of money — more than $4 million last year — to support nearly 50 service providers in their efforts. The application process is thorough and built to hold the providers accountable: they must have at least two years of work behind them and provide data for how many people they serve. They must also show that they are easily accessible and fill a need. In other words, it's your standard grant application.

But while the city can provide or pull funding, there isn't a direct means by which to direct or coordinate all of the programs. Sixty-four meals is a lot, but if you get granular there are gaps.

Consultant to the city, Barbara Poppe, spoke recently about the challenges this approach poses. “That’s a lot of complexity and a lot of small programs," Poppe said in a press conference in early June. "And that makes everything a lot more challenging, because there’s such a great level of small independent programs.”

About half of the meals have restrictions:

If you stop by Bread of Life Mission, you'll need to attend chapel service in advance. To go to the Recovery Cafe, you'll need to stay sober 24-hours in advance. It's no surprise that the Samoan Senior Club prioritizes people of Samoan descent; the Chief Seattle Club is for Native Americans; and the Women's Referral Center is for women, 18 and older. At Union Gospel Mission, you used to have to pray for a bed and a meal, but not anymore.

The are more lunches than any other meal, with 33 spots throughout the week:

Breakfast is the hardest to come by, with only 13 places serving up breakfast:

But nothing is quite as challenging as Saturday. There are 14 places around the city to get a meal on a Saturday, but only four of them are open to everyone. (There two meals, lunch and dinner, at 6th and Columbia.)

View Open meals on a Saturday in a full screen map

For the most part, people don't go hungry in Seattle. Dewayne Russell has been homeless in Seattle for 10 years. He bounces between his tent, currently in the International District, and the missions downtown. He, like many of the homeless in Seattle, actually prefers his tent. "There are no bedbugs out here," he says. But he will seek a bed on colder night nonetheless.

When asked if he ever has difficulty finding something to eat, he says "never," pointing to the missions' daily meal lines. Even on Saturdays he can line up with the approximately 200 other people to get something hot.

Russell's over 55 and a Christian, which helps, but in general he serves as an example that people can make that scattershot system work. Still, it's worth considering how the above maps might look different if there was a more centralized approach — a fine line that must balance the benefits of coordination with the risks of being overly prescriptive to organizations that have been doing this work for a long time.