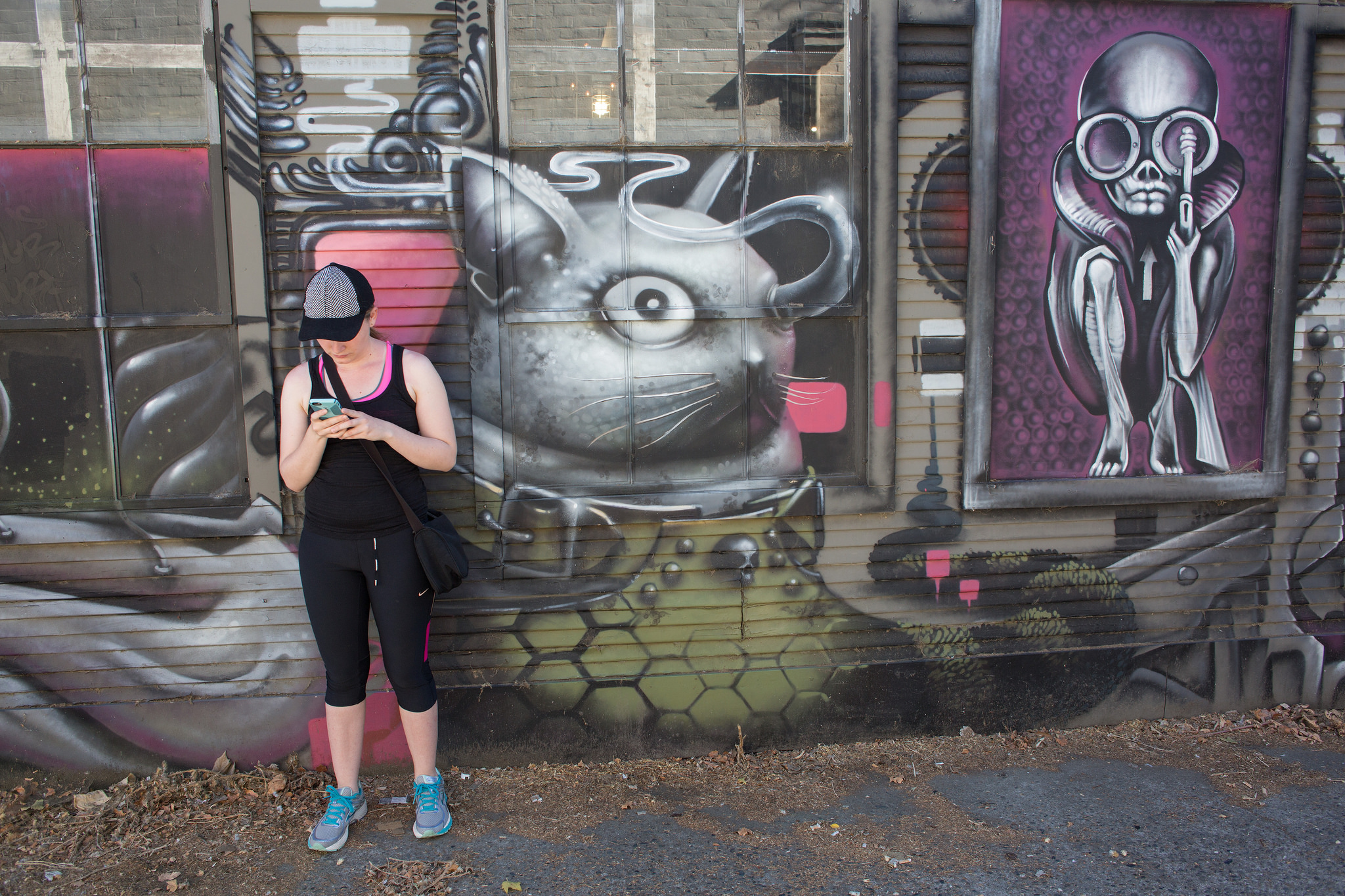 If you’ve hung out by Lake Union, Westlake, or Green Lake at any point over the past three weeks, you’ve likely seen person after person point his or her phone toward the sidewalk or trees to try to catch that Bulbasaur, Blastoise, or Dratini. So it won’t be news to you that the digital and physical worlds are melding in Seattle.

Yes, augmented reality is taking off in the city. But it’s about so much more than Pokémon. Vikram Jandhyala, executive director of the University of Washington’s CoMotion innovation program, says Seattle is one of the world’s centers for augmented and virtual reality (AR and VR) technology. Which is why CoMotion is developing a new incubator space for AR and VR startups that’s scheduled to open its doors on August 15.

Seattle’s proliferation of AR and VR has been a long time coming: Most of the leading hardware was at least partially developed here, including Microsoft’s HoloLens, Facebook’s Oculus Rift, and the HTC Vive. “The groups that create the software are here as well,” Jandhyala says. “It’s really the epicenter of VR/AR technology.”

CoMotion seeks to foster this trend with its third and newest incubator, which will be located right next to Traders Joe’s in the University District. Companies that sign on to the program will have access to a co-working space that includes a VR/AR demo lab, incubation programs designed to help startups get their feet off the ground, and acceleration programs, “which is taking the ideas to the best possible impacts,” Jandhyala explains.

While Pokémon Go is fun and all, Jandhyala thinks this technology could be used for so much more than just games and entertainment. He imagines using VR to create a sort of enhanced Skype where you can have an avatar that interacts with people on the other side of the world, or even “telesurgery” where a surgeon who is far away can operate on a patient via robotics.

As for AR, he imagines a future in which we could look at a person and immediately get information about them. “So I know what their birthday is or what the names of their children are, or when was the last time I met them,” he says. “Or maybe a LinkedIn profile shows up right next to them … just more intelligence to make conversations quicker, faster.”

But if all that sounds a little too Matrix-y for you right now, don’t worry: Those kinds of applications are probably further out on the horizon. “Personally, I think we’re a long way off from everyone running around on the street with some kind of contraption strapped on their heads,” says Brian Mogen, co-founder of MultiModal Health, one of the two companies that has signed up to move into the space so far.

Founded by four University of Washington students who met when they formed a team for the“Sandbox” course at the Center for Sensorimotor Neural Engineering Technology, MultiModal Health uses AR/VR technology to help patients recover from injuries by guiding them through physical therapy exercises. As patients do their exercises — which are disguised as computer games — sensors monitor their muscle activity, which gives heath care providers data on their patients’ progress.

The other company that will move into the space when it opens comes from a very different background: film. Founded by filmmakers Lacey Leavitt and Mischa Jakupcak, Mechanical Dreams is a social-justice storytelling startup that works in AR, VR, and 360 Cinema. (Unlike MultiModal Health, Mechanical Dreams was not previously affiliated with the university.) Leavitt sees the technology’s potential for elevating the voices of those who are typically underrepresented in media. “To put on the headset and be so completely in this other person’s world,” she says — "it’s a portal into someone else’s point of view.”

These two initial companies are obviously quite different from each other, but that’s part of the point of the program. Being around “experts in other areas of VR could be helpful in terms of understanding the interplay between the digital world and the physical world,” Mogen says. “What are the ways of making the digital space life-like, and how do we design these VR/AR experiences in a way that makes them really intuitive to people?”

The companies are also both themselves examples of other types of collaborations that VR/AR could catalyze within the city: between tech and Seattle’s arts scene for Mechanical Dreams, and between tech and medicine for MultiModal Health. It's exactly what CoMotion hopes to see more of as the VR/AR incubator grows. “We want the university to not appear like an ivory tower,” Jandhyala says. “More and more, we want to connect to the community.”

It may seem somewhat counterintuitive that moving more of our lives into the digital realm could translate into more connections in the physical one. But, then again, Pokémon Go is getting more people out and about in their communities, even driving more people to shop at their neighborhood businesses.

Now, where do I catch that Snorlax?