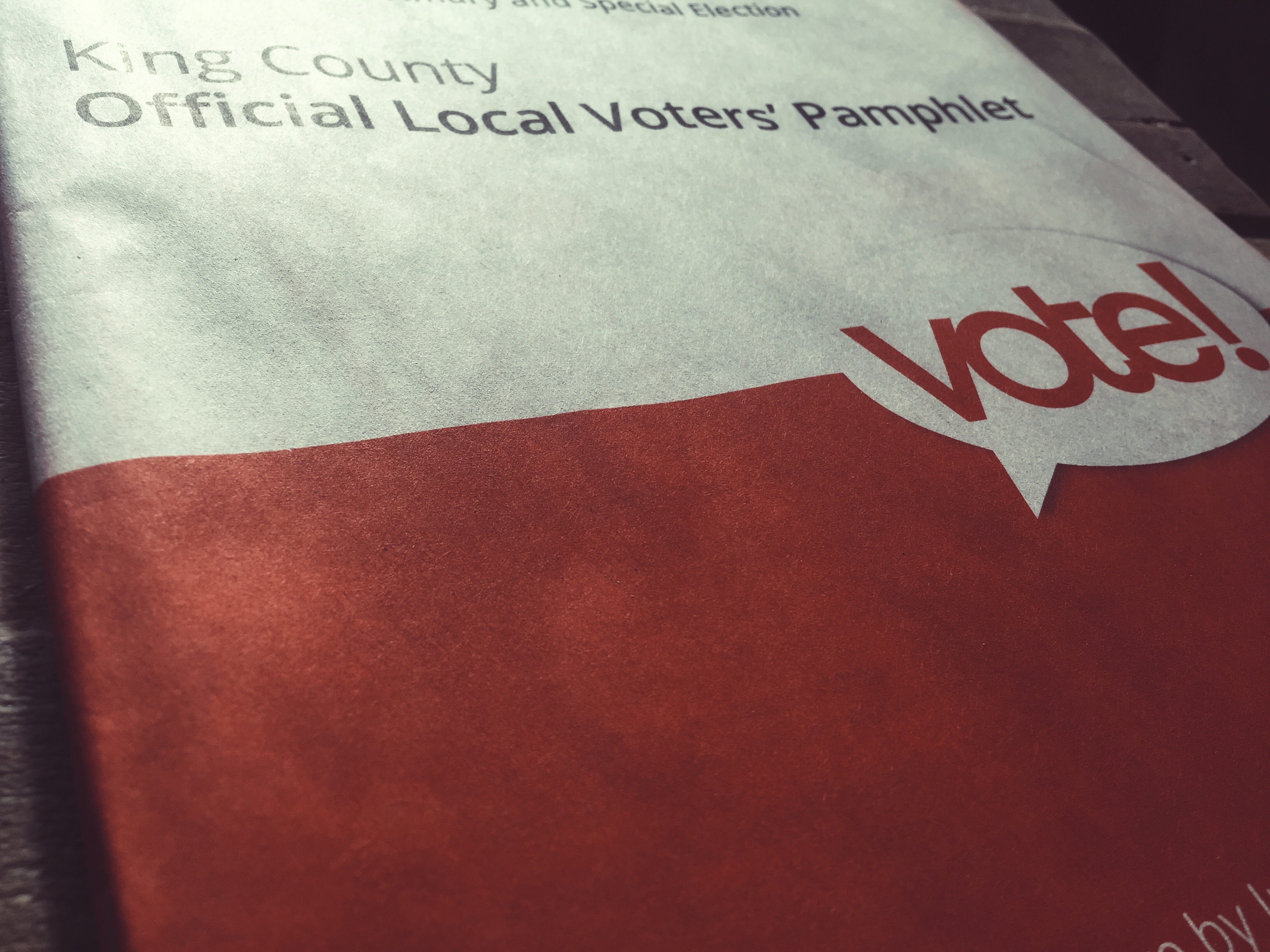 Weeks ago, I began a very public campaign to be chosen to help write the voters pamphlet argument against Sound Transit 3’s massive tax increases. Last Thursday, Sound Transit’s board selected me. Little did I know that my appointment was a shocking, newsworthy event deserving of a Seattle Times front-page story.

What’s all the hubbub about?

The system is rigged. Governments that put tax measures on the ballot get to choose the people who argue against it. This gives manipulative politicians tremendous incentive to sabotage the opposition. Many times, they select elected officials to write the con statement because they know their colleagues will be oh-so-nice and not throw hard punches. Other times, they pick closet supporters, guaranteeing weak arguments.

The reason I wanted to help write the opposition statement is because I firmly believe the voters will reject ST3 if the strongest arguments are made. And as a veteran political activist, I’m completely unconcerned with being liked. This gives me the freedom to make pointed — and true — arguments that want-to-be-popular people won’t.

Everything about ST3 has been corrupted. The Legislature granted Sound Transit the authority to ask for $15 billion. But somehow Sound Transit escalated ST3 into a $54 billion monstrosity. That’s bigger than the budget for the entire state. There’s simply no precedent for one governmental entity hogging so much tax revenue. ST3 gobbles up everything, leaving nothing for anything else.

The average family will be forced to pay perhaps $25,000 in taxes to Sound Transit ($1,000 per year for 25 years, according to NoST3) before the supposed benefits of ST3 ever materialize. ST3 involves massive increases in car tab taxes, skyrocketing sales taxes and property taxes diverted from schools – struggling taxpayers can only afford so much. Seniors hit hardest by the tax hikes will be dead before ST3 is completed!

Nothing they’re promising needs to match what’s delivered.  Several court rulings have established that costs, timelines, and projects promised during the campaign are not binding.  The only thing certain about ST3 are its massive permanent tax increases.

Why should everyone outside Seattle be forced to pay for their multi-billion dollar boondoggle that only a tiny percentage of people will ever ride 25 years from now?  It’s pure insanity.

Besides, experts point out that ST3 will be obsolete before it’s built.

The Times reported that if I wasn’t chosen, it would’ve been state Sen. Maralyn Chase, who’s never met a tax she didn’t like. She would’ve argued: “I’m fine with $54 billion in higher taxes, I just want it for other stuff.” I’m sorry, but that’s a losing argument. With only 150-250 words to make our case, it’s critical we focus on the Achilles’ heel of ST3: its massive tax increases.

It’s true I’m not popular in some circles.  Yet despite my almost-mythic boogeyman status, voters consistently approve our tax initiatives.

I live in Mukilteo, a very liberal community. I sponsored a citywide initiative against red-light cameras. In the pamphlet, I wrote a no-holds-barred, merit-based argument. Opponents essentially argued: "Support ticketing cameras because Eyman’s against them." Our side won, 71-29 percent. Lesson: When it comes to ballot measures, voters take their votes seriously and focus on the arguments, not who’s making them.

Since this is a presidential year, it's going to be really tough to break through the fog, especially since Sound Transit has rigged the election by using tax dollars to push ST3 (they’ve spent over $37 million in taxpayer money on marketing consultants, surveys, and advertising from 2007-2015 in addition to a public relations staff of 38 and $8 million annual budget).

So this is definitely a David-versus-Goliath battle. But voters have shown they don't care which side has more money, they care about who's got the better argument.

I take this responsibility seriously and will do my best to highlight ST3’s unprecedented tax grab. So far, so good. 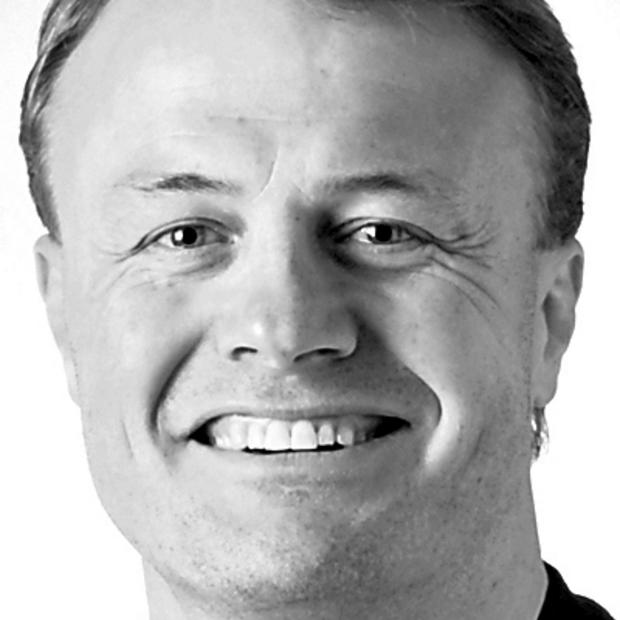