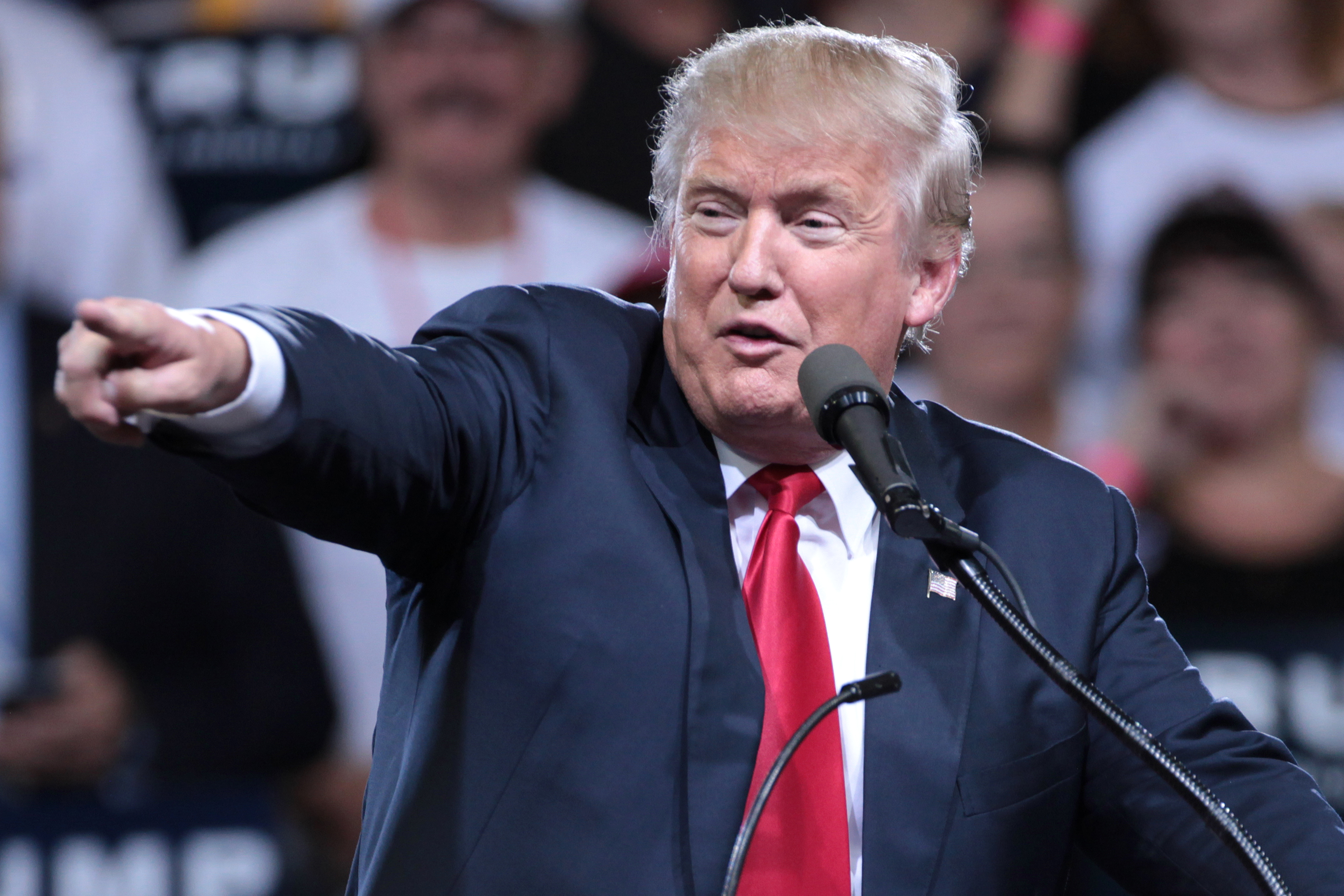 This story was originally posted on KCTS9.org.

In the story, Crosscut managing editor Drew Atkins found that Trump has received $468,338 from Washington supporters donating over $200. Only one would speak to him on the record, saying “I wouldn’t say I’m hoping Trump wins...I’m hoping something bad happens to Hillary, like she gets arrested, and then Bernie steps in and wins.”

So who are these Trump supporters? How do they really feel about the candidate? What prompted them to contribute to Trump’s presidential campaign? What has Trump's effect been on fundraising for Republican candidates in Washington state? Is Trump a plus or a minus?

In this podcast, Atkins discusses all of the above questions, plus the behind the scenes reporting that went into that story — and what didn't make it in.

What is the story behind the stories reported by our local journalists? How did they find the story? What surprised them in the course of their reporting? Who is willing to talk and who is not? What does it mean to the public? We get answers to those questions and other fascinating insights from reporters with this interview series The Reporter's Notebook.