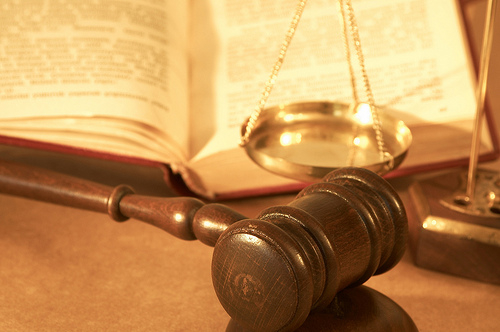 Kroman provides the backstory about the challenges and the mounting frustration of the players involved in this critical police reform effort.

Members of the Community Police Commission are eager for decisions reshaping policies on police reform to come from the City Council and Mayor Ed Murray, through city ordinance.

The federal judge overseeing reform, however, is dealing with a lawsuit settlement in which fulfilling the commitments of both parties — the city of Seattle and the U.S. Department of Justice — is the priority.

Today, the judge will hold a conference on the status of the settlement.