Seattle’s affordable housing plan is a step toward justice 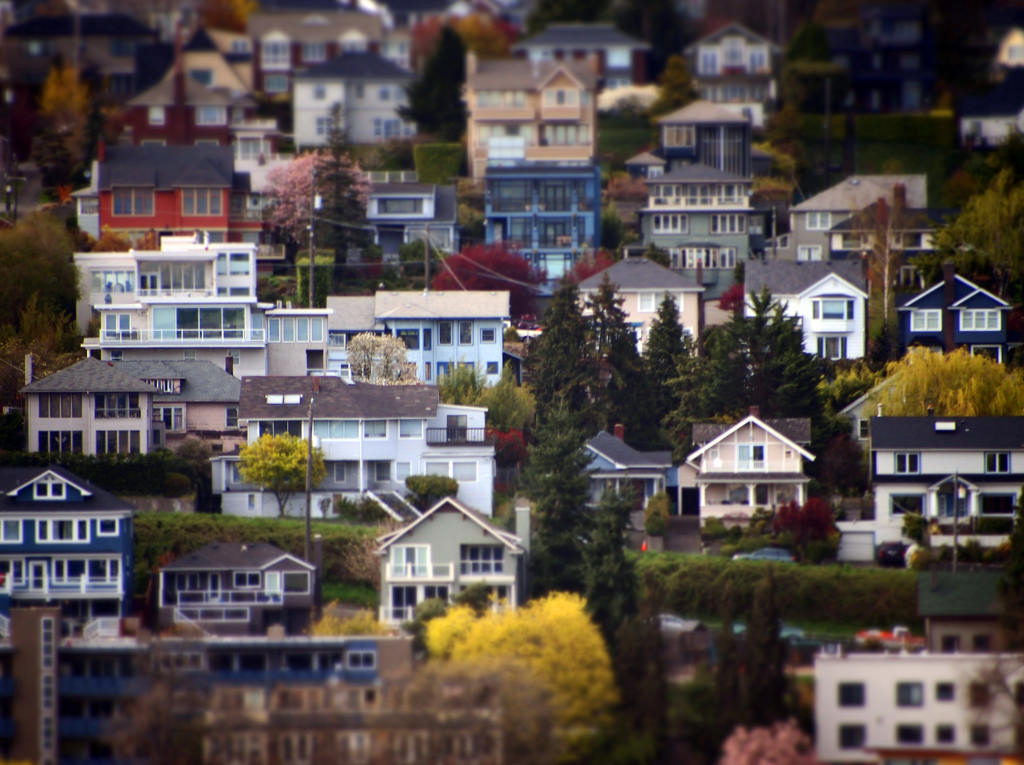 Seattle has a reputation for developing innovative, forward-thinking solutions to some of the most pressing issues facing our city. But we haven’t succeeded in tackling housing affordability because we haven’t fully addressed the root cause of the housing crisis, institutional racism. And we continue to be held back by institutionally racist policies and practices that keep us in crisis mode.

On Monday, the Seattle City Council passed key legislation requiring the inclusion of affordable housing in all new residential developments, moving us closer to an inclusive, affordable city.

This policy, called the “Mandatory Housing Affordability – Residential” (or MHA-R), will require residential developers to set aside at least 5-7 percent of new units for households earning 60 percent of the area median income (a single person earning $37,980, a two-person household earning $43,380, and a family of four earning $54,180.) For the first time, the City will require that private developers pay their fair share for affordable housing. (For those interested in greater detail, The Urbanist recently wrote an in-depth assessment of the program.)

This important achievement is the result of over a decade of advocacy and organizing. Starting in 2008, Puget Sound Sage began organizing to move the city toward an inclusionary housing policy to capture increasing land values for public benefit. The effort gained momentum when Puget Sound Sage co-founded the Growing Together Coalition with the Housing Development Consortium of Seattle/King County. Through the collaboration and advocacy of more than 70 contributing organizations (representing labor, faith, community organizations, and environmentalists) we pushed Mayor Ed Murray and the City Council to take action and include us at the Housing Affordability and Livability Agenda (or HALA). The HALA process resulted in 65 recommendations such as doubling the Seattle Housing Levy, which voters overwhelmingly passed earlier this month, increasing resources for preserving the existing affordable housing stock, and strengthening tenant protections.

Collectively, these policies will help Seattle reach a total of 20,000 units of affordable housing in the next 10 years. Together, the residential and commercial components of MHA are a racial justice win for Seattle.

For communities of color and low-income households disproportionately impacted by displacement, however, the barriers created by institutional racism define the affordability crisis. Seattle’s current zoning system upholds historic patterns of segregation, which were institutionalized by the widespread use of racially restrictive covenants, redlining, the wealth gap between white households and households of color, and the foreclosure crisis. These historic exclusionary and harmful policies have led to the entrenchment of institutional racism and exclusion in our city and region that allows wealthy and white residents to be able to stay and thrive in Seattle, while lower-income communities of color are pushed further away from their communities, their city. Given that housing unaffordability is predicated on institutionalized racism, the solution must be grounded in racial justice and will not be solved through market forces alone.

Thanks to the amendments made by equity champions on the City Council, Mike O’Brien and Lisa Herbold, that consider increasing the number of affordable units in areas with high displacement risk and high access to opportunity, the policy passed on Monday begins to untangle the web of factors that contribute to the housing crisis using a racial justice lens. Unfortunately, MHA alone will never fully address the historic and sustained racial and economic inequality of our city.

While we celebrate our victories this week, we must not rest. Now is the time to turn our efforts toward more fully addressing the root cause of displacement. One place we can start is to fund the Equitable Development Implementation Projects, which deliver investment to community identified projects that curb displacement.

Each project begins to address displacement in a way that directs benefits to existing residents by creating good community-serving jobs, by preserving cultural institutions and culturally relevant businesses, and by investing in a community vision for affordable housing. Projects include the Rainier Beach Innovation District focused on creating green jobs for communities of color in the neighborhood; the Multicultural Community Center — a physical hub for cultural community organizations in the Rainier Valley; and the William Grose Center for Cultural Innovation, which will create an entrepreneurial resource center to support cultural preservation and innovation in the creative economy and provide pathways to the creative industries for residents currently excluded.

We can support the Equitable Development Implementation Plan by urging the Mayor and City Council to dedicate funds during the upcoming budgeting process. Only by applying a critical race lens to the problem of displacement and accepting solutions directly from impacted communities can we ensure that all can live and thrive in Seattle. 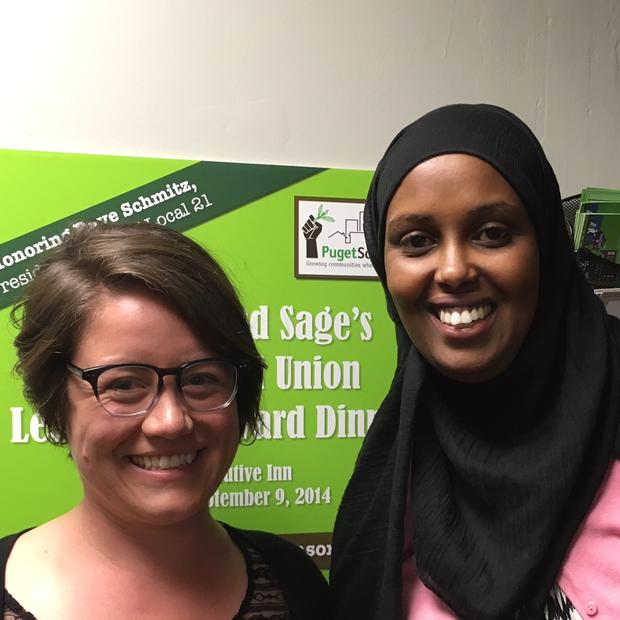 Ubax Gardheere is the Program Director and Giulia Pasciuto is a Research and Policy Analyst at Puget Sound Sage. Puget Sound Sage’s mission is to build communities where all families thrive.