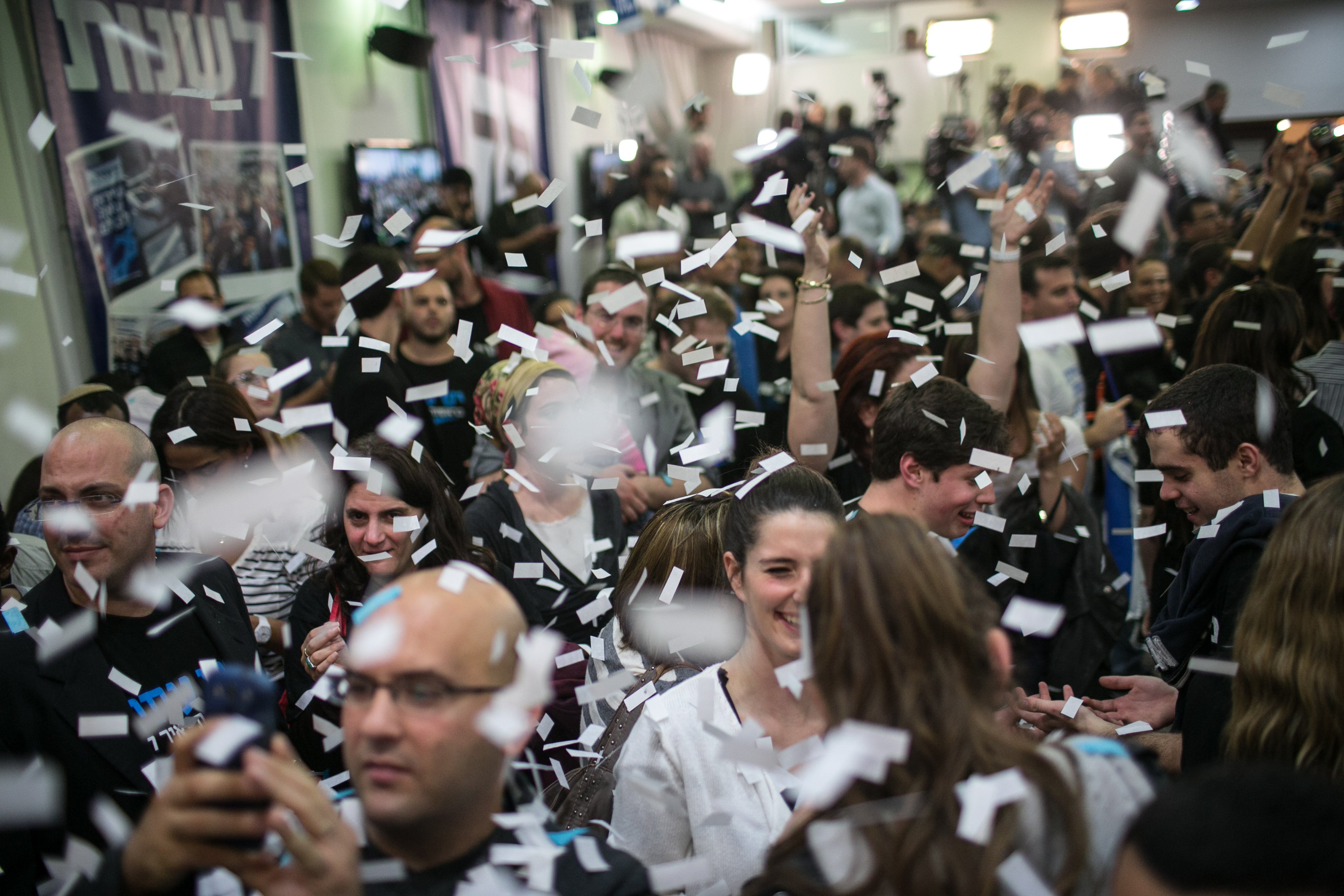 Washington voters gave Democratic state Sen. Pramila Jayapal a ticket to the November ballot for the 7th Congressional District seat in the U.S. House of Representatives. Two other Democrats, King County Councilmember Joe McDermott and state Rep. Brady Pinero Walkinshaw, are fighting it out for the other spot.

The race in the very liberal district has attracted widespread attention since it's the first time in more than a generation that longtime Member of Congress Jim McDermott (no relation to Joe McDermott) hasn't been on the ballot there. He chose not to seek re-election.

In other primary voting, Seattle residents approved a housing levy to help the needy and rejected an initiative that sought to overturn city plans for a waterfront park after the Alaskan Way Viaduct. State voters have sent two Republicans to the finalist spots for state treasurer to replace a Democratic incumbent who chose not to seek re-election.

We have details on all those races and more right here.