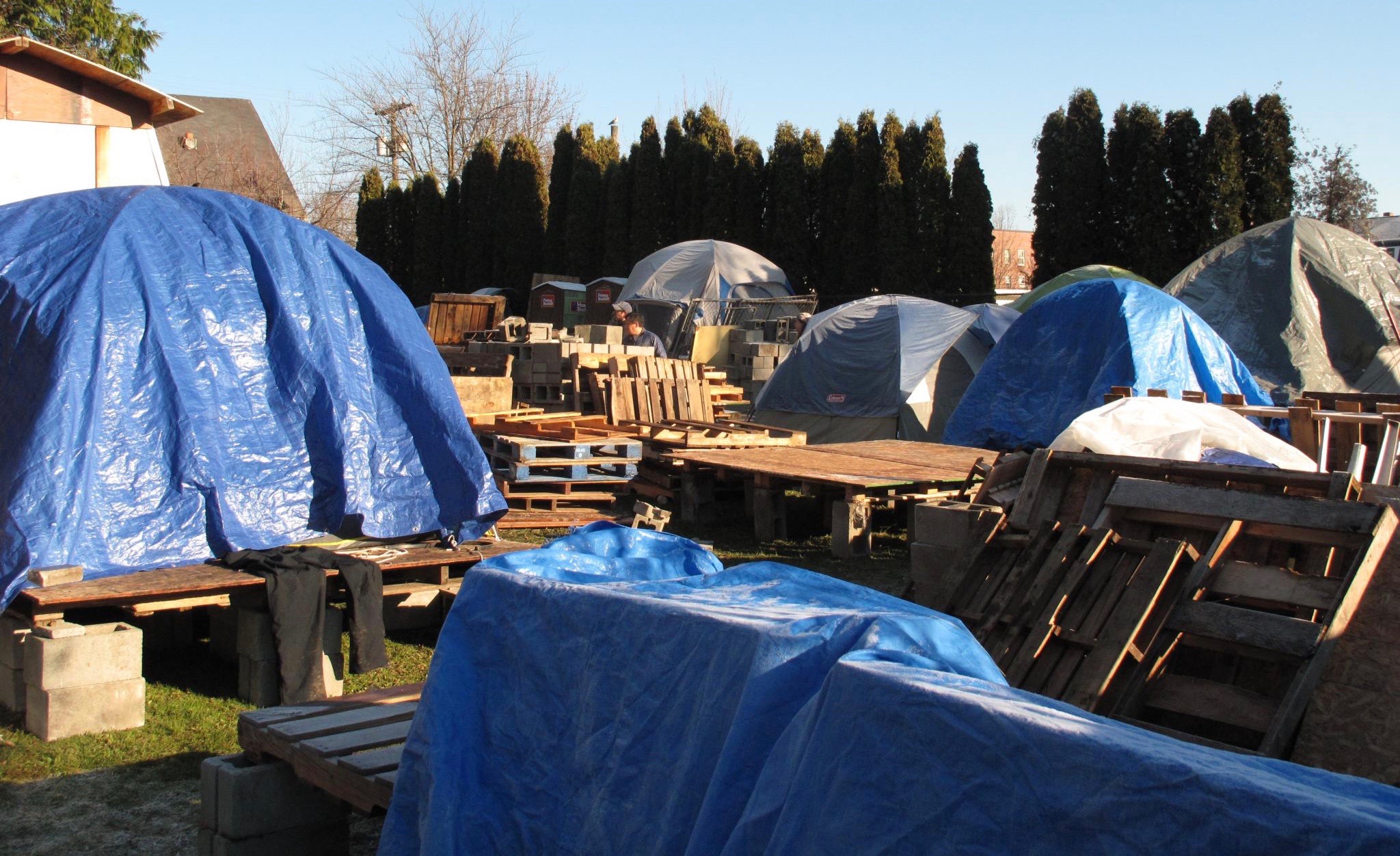 It has been nearly a year since Seattle Mayor Ed Murray and King County Executive Dow Constantine declared a “state of emergency” over homelessness. Murray and Constantine promised more expenditures and more services to address the problem.

Since then, the homeless population has continued to increase with the last one-night count finding some 3,000 people sleeping on Seattle streets — a 5 percent increase from the previous count. A deadly shooting incident in a homeless encampment called “The Jungle” in January highlighted the urgency of the problem, shocking city officials and residents. The administration of Mayor Ed Murray has been strongly criticized for its handling of the sweeps of homeless campers.

Now comes two long-awaited and pricey homeless reports that call on the city to make changes to how it deals with the homeless, how it spends money on services, its approach to housing and how that money is distributed to local programs. The reports says there are too many programs and they are inefficient in dealing with the city’s homeless crisis.

Despite the declarations of an emergency, homeless expert Barbara Poppe's report suggested that there is significant complacency in the city's response. "The lack of clarity, strategy and formal investment process is a contributing factor to the disjointed patchwork collection of programs," she wrote. "Routine competitive funding processes have not happened in over a decade, resulting in legacy funding with little change to accommodate new directions or models. That type of environment does not encourage innovation."

The reports have already drawn criticism from local advocates for their cost and date-driven recommendations.

Crosscut City Reporter David Kroman has written extensively about Seattle’s homeless problem and the efforts to address it. Kroman attended the press conference where details of the reports were discussed for the first time. He also heard from the Mayor’s office and captured reactions from homeless advocates.

Kroman sat down to talk about the reports, the potential impact and what they mean in the ongoing struggle to deal with Seattle’s growing homeless population.

To read up on the reports:

Barbara Poppe and Associates: Recommendations for the city of Seattle's Homeless Investment Policy.