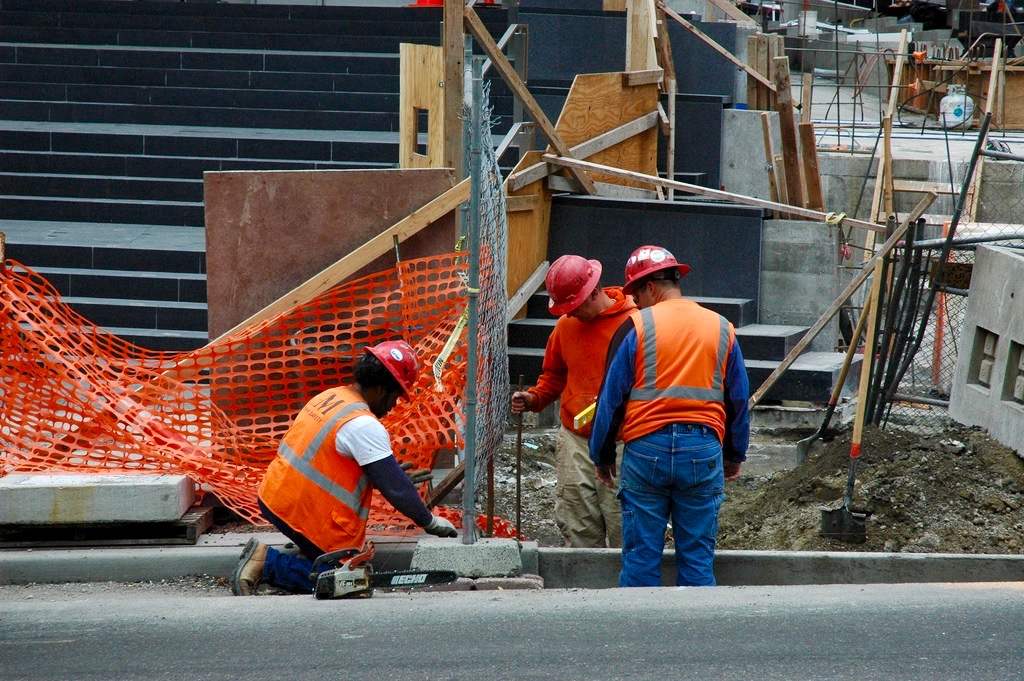 My whole life I’ve been an advocate for social justice and for the rights of working people. Whether it was on the job as an iron worker, organizing my co-workers around fair wages and benefits, or now as executive secretary of the Washington Building Trades. My job is to look out for what’s best for working people in our state, whether they are represented by a union or not.

It’s this commitment to workers that has united labor and numerous social justice advocates in their opposition to Initiative 732’s energy tax.

I-732 is meant to tax carbon emissions in order to reduce demand for energy generated by fossil fuels. The labor and social justice movements in Washington have a longstanding commitment to this goal. But I-732 is not the right approach. The flawed initiative imposes new, higher energy costs on households – to the tune of $448 a year, according to new research. That’s a 5 percent increase in electricity, 15 percent increase in natural gas and an almost immediate 25 cents increase on a gallon of gas.

Seattle still makes things and we want to keep making things. We need a diverse economy that includes everyone. But I-732 will reduce job opportunities and economic output in Washington’s manufacturing sectors.

Manufacturing growth would underperform by $4 billion and create 15,000 fewer jobs. Manufacturers will be less likely to expand or locate in Washington and will seek states with lower prices on electricity and natural gas.

If the cost to families and jobs weren’t troubling enough, I-732 puts an $800 million hole in Washington state’s budget. So none of the new carbon tax goes to modernizing our economy, preparing workers for new, clean jobs, or to supporting those populations in our society who are particularly vulnerable to the effects of climate change. That’s $800 million that will result in cuts to education, health care and public safety. We can’t afford that.

I-732 is just a new, regressive tax on the very people the labor and social justice movements have pledged to defend. That’s why the Washington State Labor Council, The Sierra Club, The Building Trades, Puget Sound SAGE, and dozens of other social justice advocates do not support I-732.

We need real solutions to reduce carbon emissions that positively incentivize people and businesses to shift away from fossil fuels. We don’t need something that punishes people for driving to the job site or kids to school. We need a solution that invests in job training, climate change preparedness and infrastructure that gives families and workers real choices for jobs, their commute and energy sources.

We can’t rely on a regressive energy tax and expect people to drive less or not turn on the heat. They have to do those things to live. People need options before we can increase costs on them — options like those offered by Sound Transit 3 that gives people a real way to leave their cars at home.

My brothers and sisters in the labor movement oppose I-732 and will continue to fight for real solutions to climate change. I hope you will join us.

This article has been updated since it first appeared to take into account new research on the energy cost effects for households.

Lee Newgent is executive secretary of the Washington State Building and Construction Trades.