Colleen Echohawk tackles the traumas of life on the streets 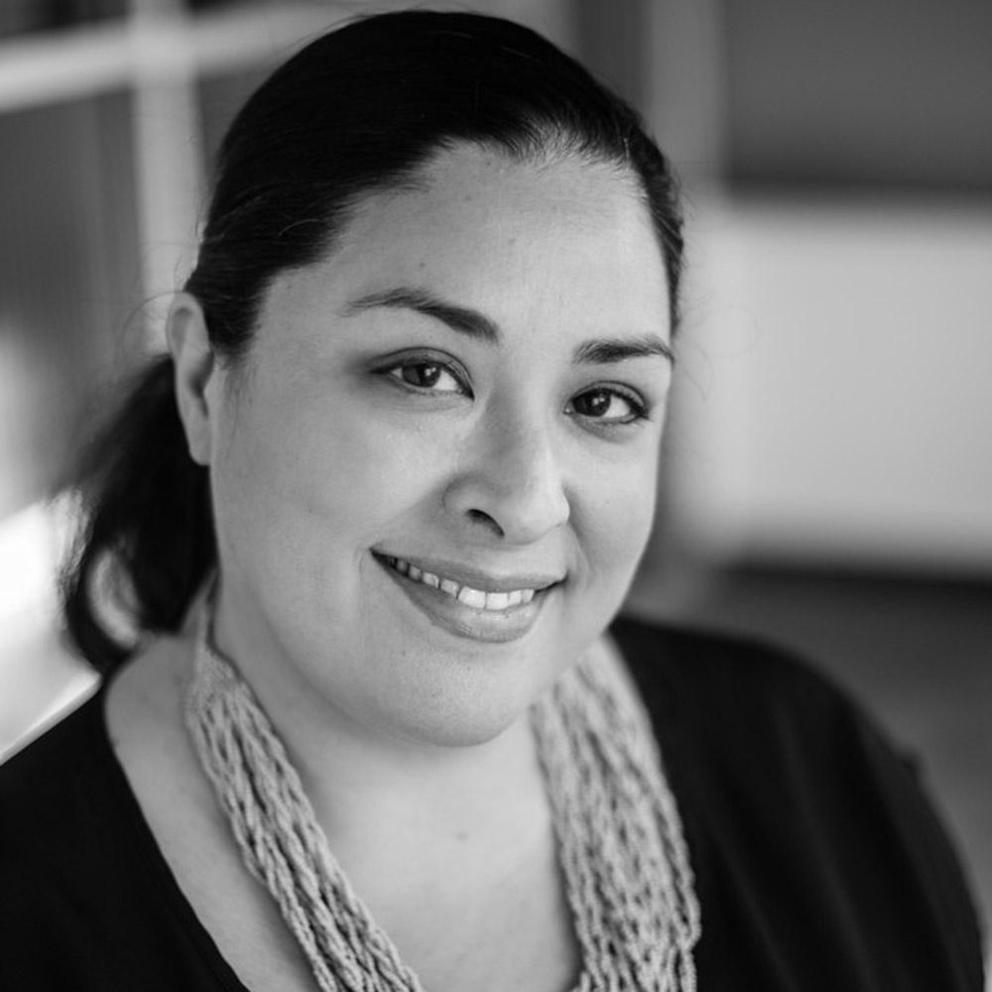 A couple years ago, Colleen Echohawk was settling into her new job as executive director of the Chief Seattle Club, an organization with a long history of serving homeless American Indians and Alaska Natives, when she got talking with a social work student helping at the club.

The club’s clients, as Echohawk and the student understood, suffered from a whole range of social and personal traumas, from being sent to boarding schools long ago and the loss of their families’ languages, to the daily dangers of life on the streets, rape and, not long ago, witnessing a Seattle police officer shooting club member John T. Williams.

Echohawk realized that her organization needed to change its culture, to become more “trauma aware” in handling its clients. That meant instituting new training practices for a staff more used to just trying to get its day-to-day work done.

Today, just two and a half years later, Echohawk has brought a new dynamism to the Chief Seattle Club. On October 14, she will be awarded Crosscut’s 2016 Courage Award winner in Public Service for her remarkable contributions to leading a unique, nonprofit organization. (Find more about the Courage Awards Breakfast, and how to buy tickets, here.)

“I love everything about Seattle,” she says. She feels honored to be telling the stories of her club’s membership in one of the few cities named for a tribal leader.

Yet there is plenty that is challenging for Echohawk, her organization and the approximately 850 people Chief Seattle Club serves.

When she first started as executive director, Echohawk felt overwhelmed by the needs and the scope of what it would take to address them. She says, frankly, that her first year on the job was “super hard.” She took on staffing reorganization efforts, serious training needs and the challenges of fund-raising for an organization that can take no government funding because it serves a single population: Native peoples. She recalls the stress of making an initial visit to United Way of King County to ask for funding.

Today, United Way is the Club’s biggest funder, and the Chief Seattle Club, a presence in the city since its founding by a Catholic priest in 1970, has become a larger force in promoting public safety and solving the larger crisis of homelessness. The club has added weekend hours, and the staff has grown from seven to 15, including a case manager to help with housing for the 100 members it sees on any given day, most of whom experience chronic homelessness.

The Club now works to make sure that members have opportunities to practice traditional spiritual and healing rituals, including the use of sweat lodges, as well as continuing to offer a weekly Kateri Circle Mass (named in honor of Kateri Tekakwitha, a Catholic saint who was Algonquin-Mohawk). Echohawk has found support herself in prayer, a church community and the spirit and example of Pawnee ancestors on her father’s side. She thinks that the emphasis on trauma awareness has also been good for staffers. The staff and Club members alike grieve far too often: Last year, 16 members died, all of them while facing housing issues.

Echohawk had to convince the Chief Seattle Club’s board of directors of the need for changes. One of the Club’s board members wrote in nominating Echohawk for the Courage award: “Colleen, as the relatively new Executive Director of the Chief Seattle Club, has worked diligently and passionately in a short time to move the organization toward a more effective care model.  She challenged us as a Board to better understand the trauma factors affecting our people and steered us toward fundamental organizational changes to address these factors in a more holistic and effective manner.”

She’s just as effective and willing to take on external advocacy. Mark Putnam at All Home Seattle, the organization coordinating homeless efforts in King County, says his board initially invited her to talk and was so impressed that they invited her to join. We were "just really energized by her," Putnam says. "She has got this way of being very positive and constructive."

He praises her ability to build strong relationships while also really pushing issues, including around the extreme racial disparity shown in the homeless rates of Native Americans — highest among all groups tracked in Seattle.

Putnam says that on a trip to Washington, D.C., to talk to members of the state’s congressional delegation and other officials about homelessness, Echohawk took a leading role.

She has also worked with the city in combating drug activity in Pioneer Square. Echohawk says she got involved in public safety after seeing the crime around their office. She recalls standing outside with a client — a pregnant woman trying to do the right thing by her child in quitting crack — when a crack dealer tried to interest the woman in smoking a pipe. Infuriated, Echohawk quickly forged alliances with mayoral special assistant Scott Lindsay, police officials, downtown’s Metropolitan Improvement District and Pioneer Square groups to tackle crime, which she says is much better now around the Club.

Echohawk, who grew up in Alaska not far from Fairbanks, is an enrolled member of the Kithehaki Band of the Pawnee Nation and a member of the Upper Ahtna Athabascan people of Mentasta Lake in Alaska. She says her seven siblings formed an incredible support network after she jumped into the executive director’s position, and that she couldn’t have kept at it without the support of her husband, Matt Hayashi, whose own work involves career coaching.

The couple, who have two children, left Seattle for a time to live in Hawaii, where Hayashi has family. Echohawk says she was the only person on the plane who was crying about going to Honolulu. “I’m one of those people,” she says, “who like the rain.”

But what she especially loves is the way, when she tells people about the challenges for the native people in the city, they look for ways to help.

Still, she thinks it’s particularly hard for her Club members to face isolation and homeless in a city whose name honors a native leader. “This city,” Echohawk says, “is losing out on incredible people.”

If she has her way, that will change.

The Courage Award for Public Service is sponsored by: