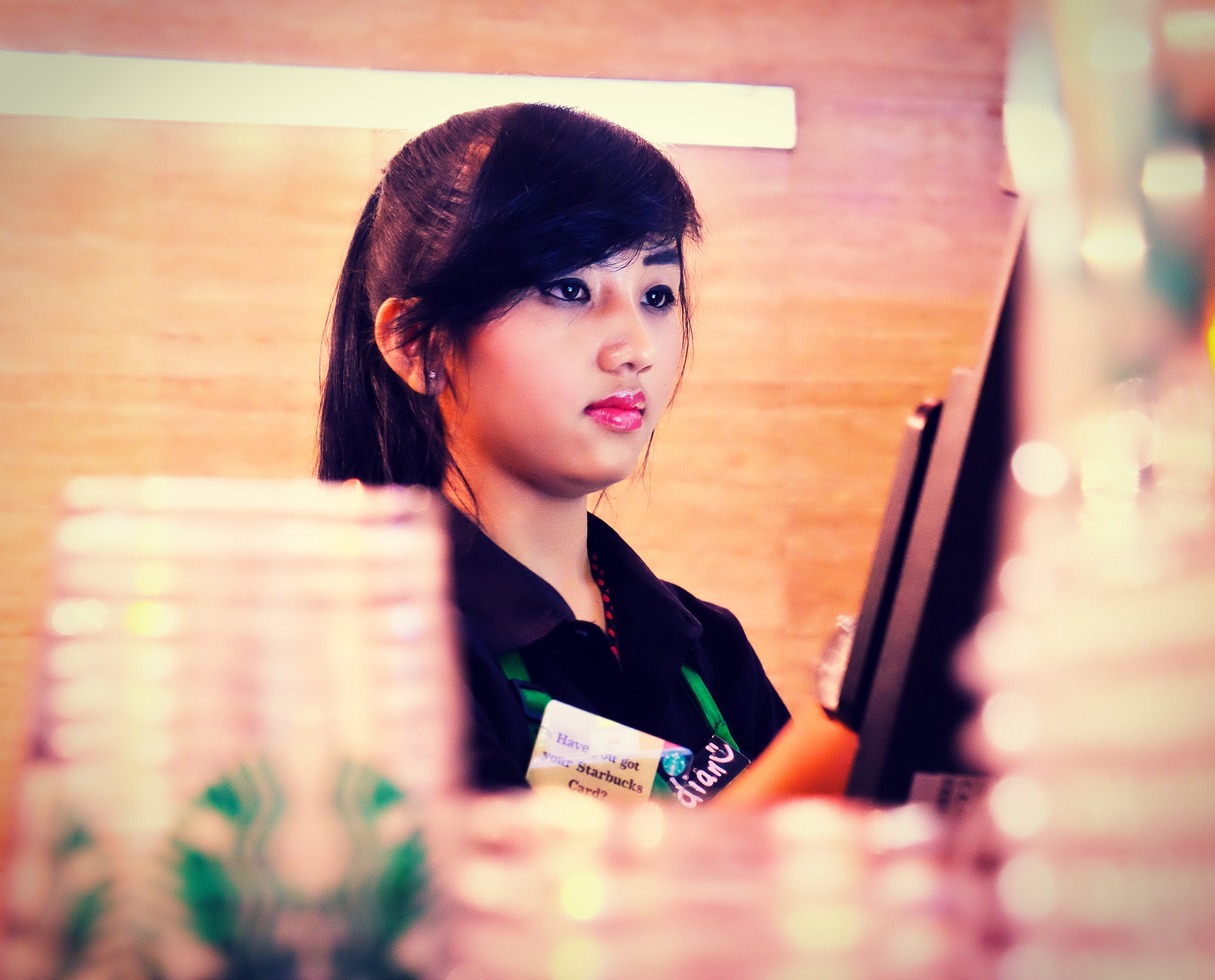 This is going to spread to other cities. Such was the impression after Tuesday’s 5-0 Seattle City Council vote to advance so-called secure scheduling legislation, which will require large retail and restaurant businesses to give its employees two weeks advance notice for schedule changes.

Among its proponents, such as members of the labor advocacy organization Working Washington, it was a proclamation, a blowing of the Valhalla horn to other labor friendly cities. Among its detractors, like the Walgreens and Seattle Restaurant Alliance representatives circled in the City Hall lobby, it was whispered in hushed tones, a reality now hitting home after the first official vote on the long discussed proposal.

The final package will advance to the full council next Monday. But Tuesday’s vote represented a majority of councilmembers; while there will likely be a bit more quibbling with an amendment or two, final passage of the ordinance is all but guaranteed.

The march toward this milestone started, as many things in Seattle do, in Starbucks. Baristas had publicly expressed frustration with short-notice schedule changes, which they said were hampering their ability to plan the rest of their lives.

Working Washington picked up on the cause about a year ago. In council chambers, Seattle Councilmembers Lisa Herbold and Lorena Gonzalez took up the baton with vigor, and have held what has felt like one public testimony after another, often heavily tilted toward workers.

“This has truly been a labor of love,” said Gonzalez after the vote Tuesday.

In short, the ordinance would require retail and fast food joints with 500 or more employees and full-service restaurants with both 500 employees and 40 or more locations to provide two weeks advanced schedule notice to its employees. If changes are made with less than two weeks notice, the employee would get “predictability pay” — a bump in hourly wage akin to what workers might get for working overtime.

It also guarantees a “right to rest,” which would clamp down on employees working both closing and opening shifts back to back. And if there are extra hours, the employer must offer those to current employees before hiring to fill them. This is to discourage a team of part-time workers.

Simple enough, sure, but the weeds have been incredibly thorny, as reflected in the sheer size of the ordinance — about 50 pages. How do employers adjust in busy or slow periods? What if employees want more hours? Who gets extra hours when they’re available? How do you enforce all of this?

Tuesday’s committee meeting was a taste of the wonkiness, as the council considered ten amendments to the ordinance. For example, one addressed the issue of how to offer extra hours without coercing workers into taking them. The bill has attempted to solve this question by requiring employers to make that offer through “mass communication.” In other words, send out a blast email to everyone, so no single employee feels pressured into taking that extra work.

But if you send mass communication over email, what about the employees currently on shift? They aren’t (theoretically) checking email on the job, and so may not have the option to accept more work. That could mean the people in the best position to pick up the slack — those who are already on site — are the least likely to take it.

A different amendment from Councilmember Debora Juarez proposed eliminating the right for workers to refuse offers of extra hours, similar to how some workers can’t refuse overtime. This created concern among both the Mayor’s Office and Councilmember Kshama Sawant that the waters would be muddied around who gets offered work and when they have to say yes.

The council settled on an amendment requiring in-person communication rather than just email, and tabled Juarez’s amendment for another day.

Sage Wilson of Working Washington was, unsurprisingly, elated the bill had advanced with a majority. For him, the issue advanced quickly through City Hall, especially given the precedent he imagined the legislation would set. While San Francisco was technically the first to establish secure scheduling, Seattle, he said, was doing it better.

“[San Francisco] was the first and that’s it,” he said. “Their predictability pay is a lot more complicated,” contingent on the reason for schedule changes, which can be confusing and difficult to enforce. Seattle, by comparison, is grounded in a relatively simple principle.

“Here it’s just, ‘You changed my schedule and I did not support it and therefore I get pay,’” he explained. “As much as the policy is complicated when you go down into the weeds, that basic principle is one that I think people will be able to understand.”

John Lane with the Seattle Restaurant Alliance expressed a sort of resigned optimism Tuesday. The WRA has been deeply skeptical of the secure scheduling legislation, arguing that it impedes flexibility. But the council is clearly committed to passing the ordinance, and WRA’s tone has shifted to getting it to a place they feel okay about.

“We’re excited to take part in changes to the package,” said Lane. “We’ve made some progress, but we’ve still got some areas to work.”

In an email, SRA spokesperson Jillian Henze wrote that “restaurateurs care deeply about their employees, and retaining good employees is a top priority. The SRA has been working collaboratively with the city seeking the best scheduling policy outcomes for employees and restaurateurs that won’t remove the flexibility employees enjoy.”

Seattle likes its reputation as a progressive policy laboratory. The $15 dollar minimum wage has spread, arguably as a result of Seattle's efforts. Now secure scheduling could be next.