George Washington owned slaves. Should we rename the state? 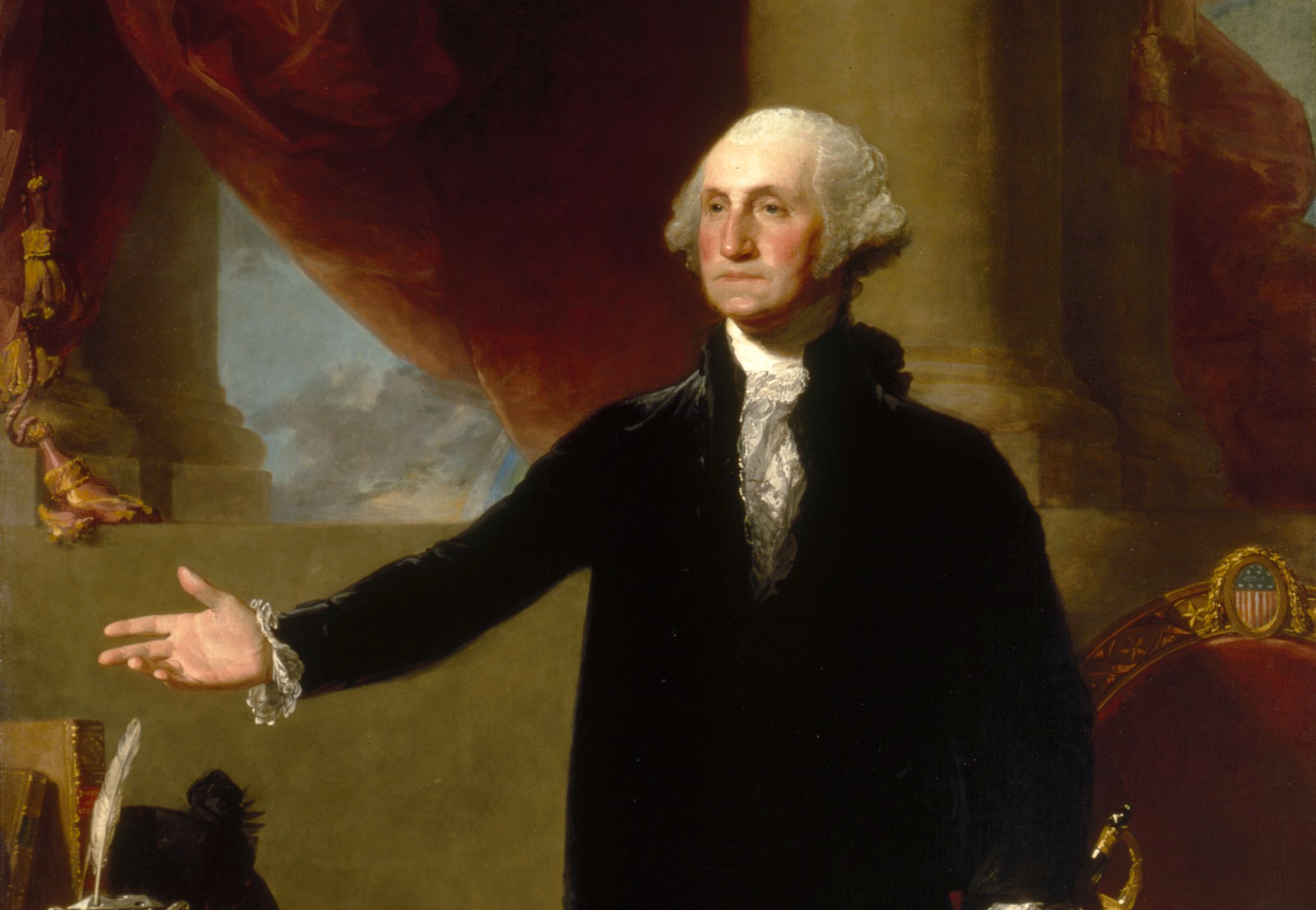 George Washington, the former president and slaveowner for whom the state is named.

Our American legacy of slavery and racism is being wrestled with everywhere. We’ve gone from demanding removal of the Confederate flag to rethinking the Star Spangled Banner, and the names we put on our educational institutions. But here’s a question for Washingtonians: Should we change the name of the state?

Controversy could be around the corner. Recently the head of the San Francisco public school system suggested the city should rename its Washington High School to Maya Angelou High School, after the one-time San Francisco resident, poet and author. “No schools named after slave owners,” tweeted Matt Haney, president of the Board of Education. The school features a mural depicting George Washington, the founder of our country, with his slaves.

The idea has outraged some citizens—especially perhaps those who are fans of Bill O’Reilly, on whose FOX News program Haney appeared. Haney said he was throwing this out for discussion, yet he apparently heard from the police that there was a threat against him. He told the San Francisco Chronicle, “I would not want to speak for the school community. It’s a very tricky issue. I’m trying to stay away from condemning anyone. It was a very different time back then. But slavery was America’s original sin.”

If the name is stained by this sin, Washington state carries it most boldly, as the only state named after a presidential slave holder. When the Washington Territory was created in 1853, many locals preferred the name “Columbia,” though that name is also subject of controversy nowadays, as Christopher Columbus has been recast in history as a genocidal maniac. Even Spokane recently changed the name of Columbus Day to Indigenous People’s Day, following Seattle and other cities.

But Columbia was shunted aside and “Washington” was substituted by a pro-slavery Congressman named Richard H. Stanton of Kentucky, a man later jailed during the Civil War for being a leader of the Confederate cause in that border state.

Race-related name changes are very current in the Northwest, from Squaw names in Oregon to the Coon Lake and Jim Crow controversies in Washington. This month, the University of Oregon decided to change the name of a dormitory named for a former Latin professor, Frederic Dunn, who had also been an “Exalted Cyclops” of the Ku Klux Klan in Eugene. At its peak in the 1920s, the Klan had an estimated 35,000 members in Oregon. It was said then that Eugene was one of the most “thoroughly Kluxed” cities in Oregon.

Another hall considered for a name change at the University of Oregon honors a 19th-century pro-slavery federal judge, Matthew Deady. He argued for slavery in Oregon, if blacks could not be generally excluded. However, he took a more sympathetic view than many of his contemporaries of Chinese immigrants who suffered violence and harassment. And he supported the14th and 15th amendments to the federal Constitution, which granted freed slaves citizenship and the right to vote, and which many Oregonians opposed. Oregon refused to ratify the amendments at the time.

Oregon’s history of racial exclusion spilled over into Washington too. Thurston County — home to our seat of government, Olympia — is named for a key political figure in Oregon’s history, Samuel R. Thurston, who helped pass a precursor of the Homestead Act which aided American settlement here. But he was also a proponent of the territory’s efforts to exclude African Americans, and worried that race mixing between blacks and Native Americans would create a situation “inimical” to whites, fearing they would gang up on white settlers.

When scanned for slavery, a few other Washington county names might also be suspect. Franklin and Jefferson were both slave owners. King County is now named for Rev. Martin Luther King, but up into the 1980s it was named for William Rufus DeVane King, a slave owner who was Franklin Pierce’s vice presidential running mate. Also, if we examine the names of Seattle public schools following the San Francisco example, we have some named for Washington and Franklin in the city’s South End.

The prevalence of things in the U.S. named after people with problematic racial histories is striking. Looking honestly, it is hard to argue that the legacy of racism is not embedded throughout our culture. In terms of reevaluating commemorations, should people be remembered for their worst attributes, evaluated in a contemporary light, or honored for their best accomplishments? In the case of George Washington, there is a general belief that his positives out-weigh the negatives.

Skeptics worry that by “de-naming” or “renaming,” we are sanitizing our history. Prof. Michael Schill, president of the University of Oregon, issued a letter to the community cautioning that “denaming threatens to obscure history and hide the ugliness of our past, which is contrary to our institution’s values of promoting lifelong learning and sharing knowledge. Therefore, the presumption should be against denaming a building except in extraordinarily egregious circumstances.”

“Denaming a building…is an extraordinary event and should only occur in very limited circumstances….[it is] an act associated with ignominy and the destruction of reputation. We should normally be careful when we do this, particularly because the person involved will seldom be available to defend himself or herself.”

These days, many historical figures are being brought into the court of public opinion to answer for past thoughts and deeds.