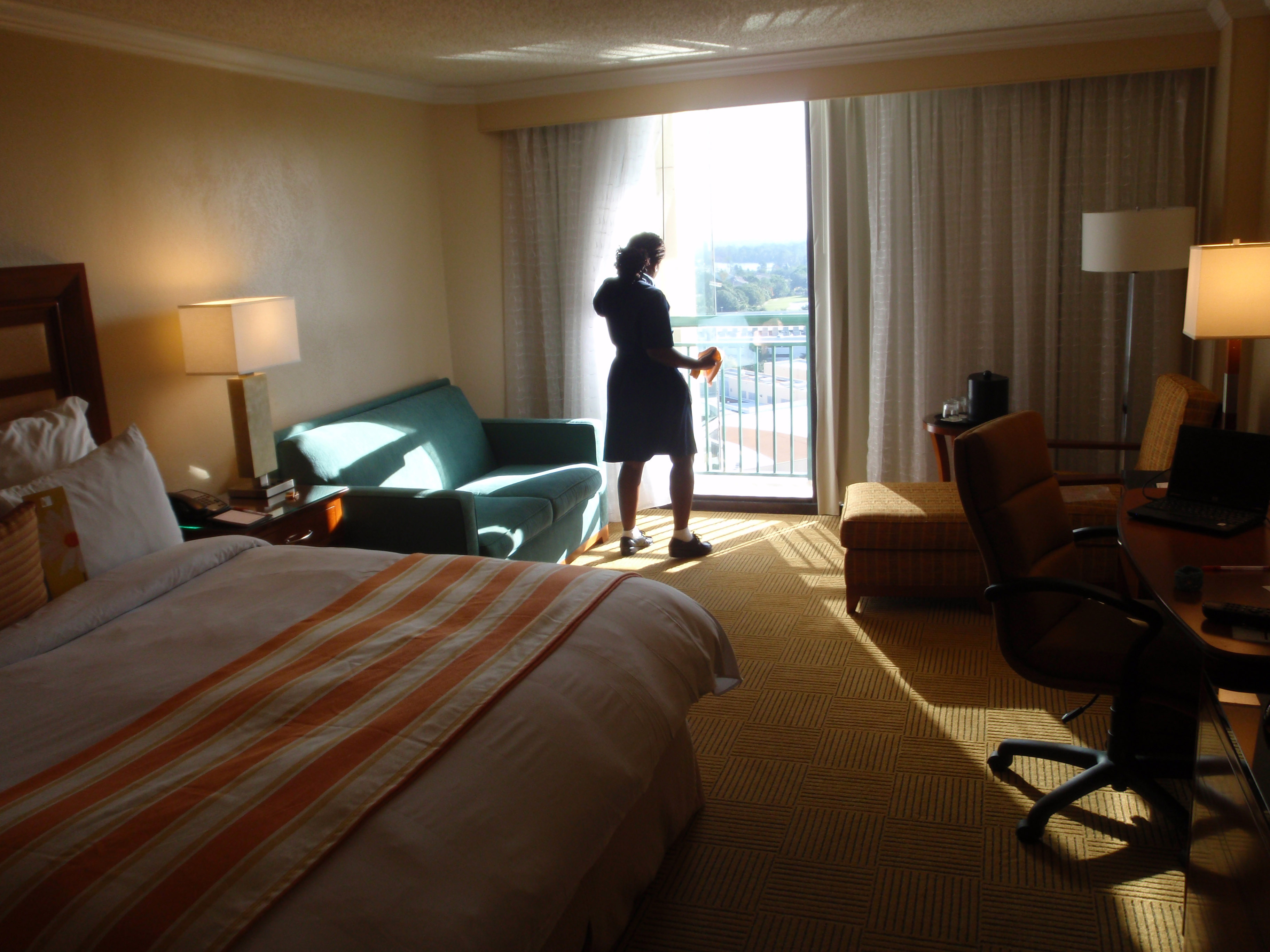 Seattle protects women. It’s what our city, with a legacy of dynamic female leaders, does.

Seattle has a long history of brave women fighting for what’s right. Founded here in 1907, Waitresses’ Union Local 240 was one of the first women’s unions chartered by the American Federation of Labor. Seattle waitresses led the way, organizing to win a minimum wage and a limited work week. And, 10 years before the passage of the 19th amendment, they joined with society women across class lines to win equal suffrage in Washington state.

Over the last 100 years, our movement has rightly and necessarily become broader. It includes union and non-union workers, and depends on the leadership of immigrants and people of color.

Let’s not fool ourselves: The issues women fought to change in the workplace in 1907 are still with us over a century later. Seattle has the worst gender pay gap in the nation, and women, particularly immigrant women and women of color, are far more likely to be employed in low-wage hotel jobs than profiting from the latest tech frontiers.

Initiative 124 is a ballot measure that gives Seattle voters the chance to take real action to protect women — particularly immigrant women and women of color — working in the hotel industry.

In these jobs, housekeepers are solicited for sex, exposed to male genitalia with shocking frequency, groped from behind while making beds, and raped. They face factory-like working conditions, rushing through a series of repetitive, backbreaking tasks as they go room to room struggling to meet stringent daily room quotas. Today, hotel housekeepers suffer a higher workplace injury rate than coalminers.

But women are still leading. And now women can vote.

I-124 will be on this November’s ballot in Seattle.

I-124 will provide hotel housekeepers and room service workers with panic buttons. It will ensure that hotels keep track of reports from employees who’ve been harassed by guests and that hotels ban harassers when appropriate. It will reduce housekeeping workloads to safe levels. And it will increase economic stability for hotel workers and their families by improving their access to affordable family health care and job security protections.

The initiative was developed out of the day-to-day lived experiences of hotel workers in Seattle. And it has broad support: Mayor Ed Murray and the Seattle City Council; leading advocates on progressive public policy, gender-based violence, the rights of women, immigrants, people of color, and LGBTQ people; and, of course, the labor movement.

There’s just one real opponent: multinational hotel companies who would rather spend resources fighting this initiative (as they did the Seattle minimum wage) than providing the protections it contains. Hotel companies would defend abusive guests over the safety and wellbeing of their workers.

It’s worth noting that just seven of the 70 members of the Board of Directors of the American Hotel and Lodging Association (AH&LA), the D.C.-based organization that is primarily funding the opposition to the initiative, are female.

Have you ever walked down a hotel hallway and seen a housekeeping cart placed in front of a guest room door? It’s to prevent someone from sneaking up on a housekeeper. Strategically positioned carts; a corkscrew clenched in a room service server’s fist; a can opener tucked in a housekeeper’s pocket. This is where the bar is currently set in terms of safety protections for hotel workers.

The hotel companies would like you to believe that they’ve been excluded from the conversation; that workers hold the power and that hotels are the victims here, powerless to implement their own undefined solutions to the unacknowledged problems facing the women they employ.

But the hotel industry has had the opportunity since its very inception to self-regulate — without input from hotel workers or the broader public, despite significant public investment in supporting conventions and tourism. And that self-regulation has failed women working in hotels.

Sexual harassment and assault are pervasive issues, and Initiative 124 exists in a larger cultural context where women are taking on gender-based discrimination and violence in workplaces, corporate boardrooms, college campuses, city streets and Internet comment sections.

Hotels are unique within this landscape: because of the isolated and intimate nature of the hotel guest room, the power dynamics relative to hotel guests, and the structural vulnerability of the hotel workforce. Reports of sexual harassment, assault, and trafficking in hotels are inescapable, from New York to Rio to San Francisco to Seattle.

We can prevent sexual harassment and assault in hotels. But we need more tools. We need new tools. I-124 puts them directly in the hands of housekeepers, making hotels a safer place for everyone.

We also need leadership. It’s disappointing that this leadership isn’t coming from the AH&LA or from Seattle hoteliers. But it is inspiring that it is coming from local Seattle hotel workers and from a broad coalition of supporters who understand that, as City Councilmember Lorena Gonzalez put it, protecting women is a “no-brainer.” 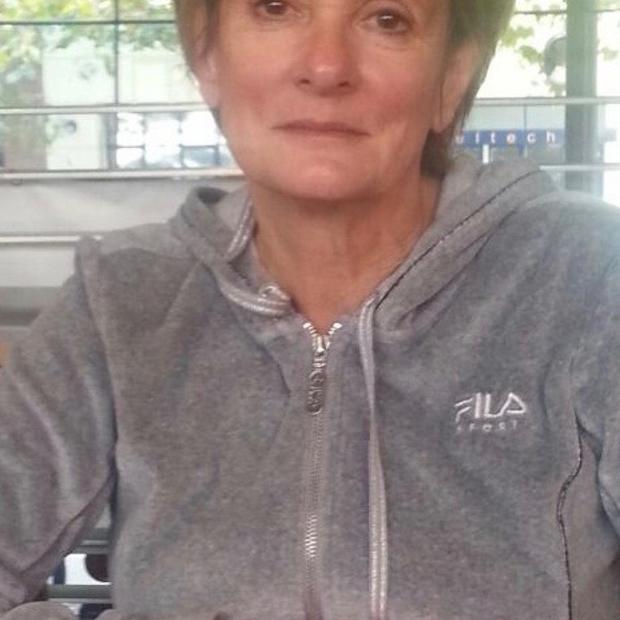 Melody Rauen is a lobby bar server at the Westin Hotel, where she has worked for 41 years and is a shop steward. She is also an Executive Board member of UNITE HERE Local 8, the hospitality workers’ union of the Pacific Northwest and the sponsor of Initiative 124–Seattle Protects Women.