How diversity can create progress, not friction 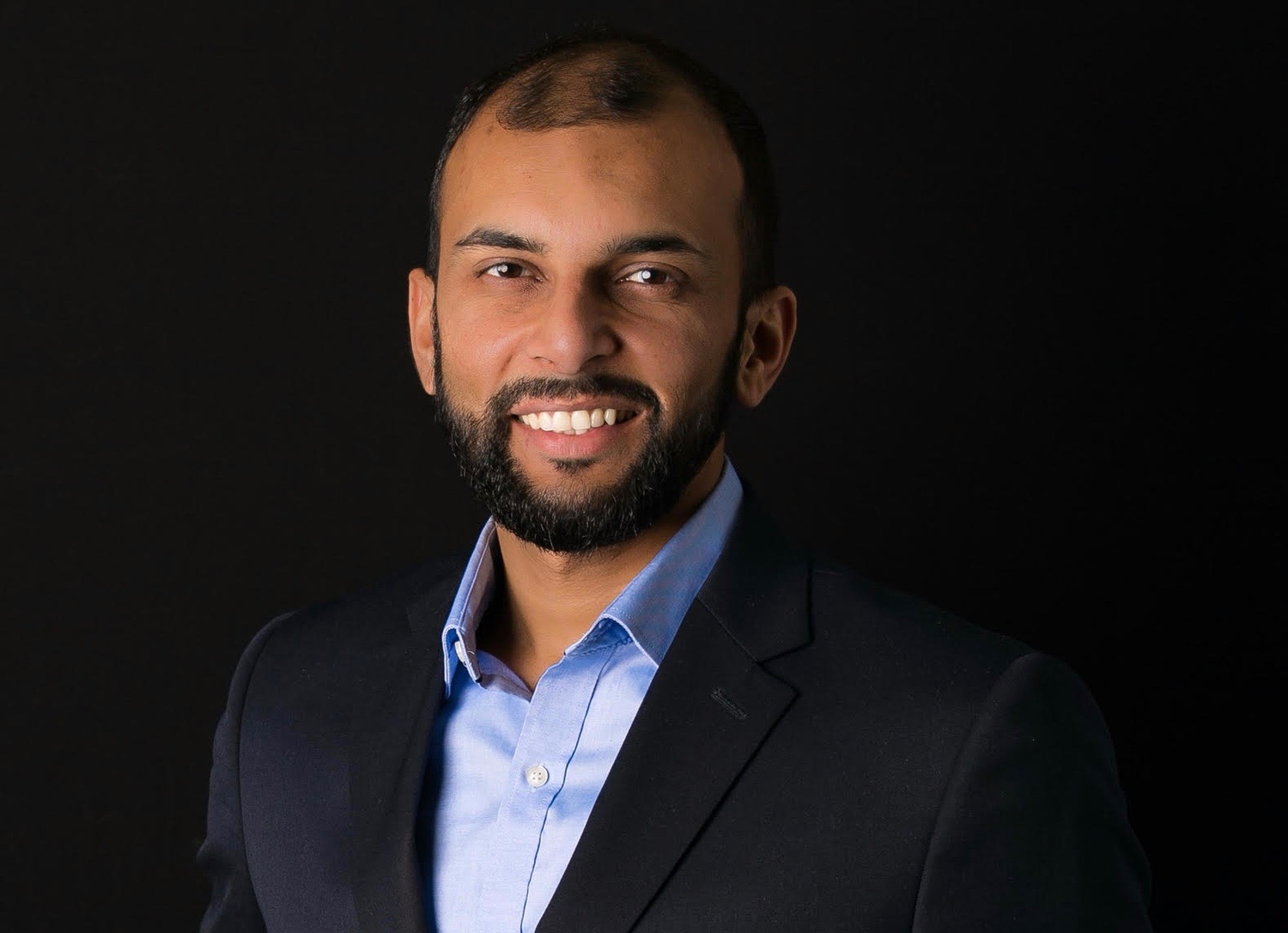 Qasim Rashid knows what it means when the media fails you.

“Millions of Americans got their first introduction to Islam when two planes crashed into buildings,” says Rashid, a Pakistani-born member of the Ahmadiyya branch of Islam.

The media coverage in the years following the attacks didn't exactly increase our understanding. One study of UK media during one week in 2006 found that 91 percent of all stories that mentioned Muslims cast them in a negative light. One can imagine that the picture wasn't any more positive on this side of the pond.

That skewed perception had very real implications for a young man like Rashid, at the time a college student who had grown his hair and his beard long – who looked the part, in other words.

Here’s an excerpt from his 2013 book, The Wrong Kind of Muslim, in which he talked about his own experience since 9/11.

I’d been pulled off planes, interrogated in back rooms with a ‘mirror’ on one wall, and frisked up and down. I'd had all my books and home videos copiously examined by airport security. I'd been pulled over dozens of times and let off with a warning while never actually told why I was pulled over in the first place. I'd dealt with the stares and the uneasy fellow travelers. I'd been randomly selected for a search so many times that the customs agents at O'Hare Airport actually recognized me, and I them.

Such is life, he says, living as a young Muslim in a country that has been conditioned to live in fear of the other — a fear that is alive and well here in the Pacific Northwest, and a major driver in this year’s presidential politics.

Today, Rashid is a practicing attorney, a visiting fellow at Harvard University's Prince AlWaleed bin Talal School of Islamic Studies, and national spokesperson for Ahmadiyya Muslim Community U.S.A., which teaches tolerance and forgiveness for people of other faiths. He says he has committed his life to fighting religious discrimination and combating violence against women. He has attended numerous meetings at the White House to advise the Obama administration on religious freedom and civil rights.

On October 14, Rashid will be the keynote speaker at Crosscut’s 2016 Courage Awards Breakfast. The annual event brings together civic, business and cultural leaders to honor a group of outstanding individuals who make Washington an exceptional place to call home. (Individual tickets as well as tables are available now for reservations. We made it easy with the ticket form below.)

Rashid's talk, he says, will focus on “the power of choice, and the courage that it takes to make the unpopular choice."

“We live in a time when the popular choice is financially lucrative and gets plenty of air time, plenty of media play. Unpopular choices require you to stand alone,” he says. “Looking back at Dr. King or Malcolm X, people forget how hard those choices were to make. Making a choice to stand up for what’s right is difficult. But the difficult choices are the ones worth making.”

Rashid’s most recent book, Talk to Me: Changing the Narrative on Race, Religion, and Education, extols the power of dialogue and working together to overcome racism, xenophobia, misogyny and violence. It is the story of how ordinary Americans are rising above the forces that seek to drive us apart, and instead finding paths to peace and understanding. “Our differences are not a source of discord and division,” he insists, “they're a source of strength and recognition.”

This world view is in stark contrast to the one usually put forward in the media, he says. But it is in keeping with the one we strive for here at Crosscut — and characteristic of the individuals who we seek to honor each year with the Courage Awards. They have particular resonance right now, as Seattle and the Pacific Northwest undergo dramatic transformation.

As we watch our city and our neighborhoods transform, and techies, immigrants and refugees flock to the region, we all need to “get out of our comfort zones,” Rashid says, and reach out and work together to the betterment of all. “The true danger,” he says, “is staying in your comfort zone while the world continues to change.”